Steven Haslam is confident that Matt Penney will continue on the right road following the defender’s contract extension.

Penney has committed to the Owls until the summer of 2019, underlining his potential as one of the academy’s brightest prospects.

The Chesterfield product has impressed through the age groups and academy manager Haslam believes the best is yet to come.

He told swfc.co.uk: “Matt has been with us for a long time and I’m really pleased he has signed a new contract. 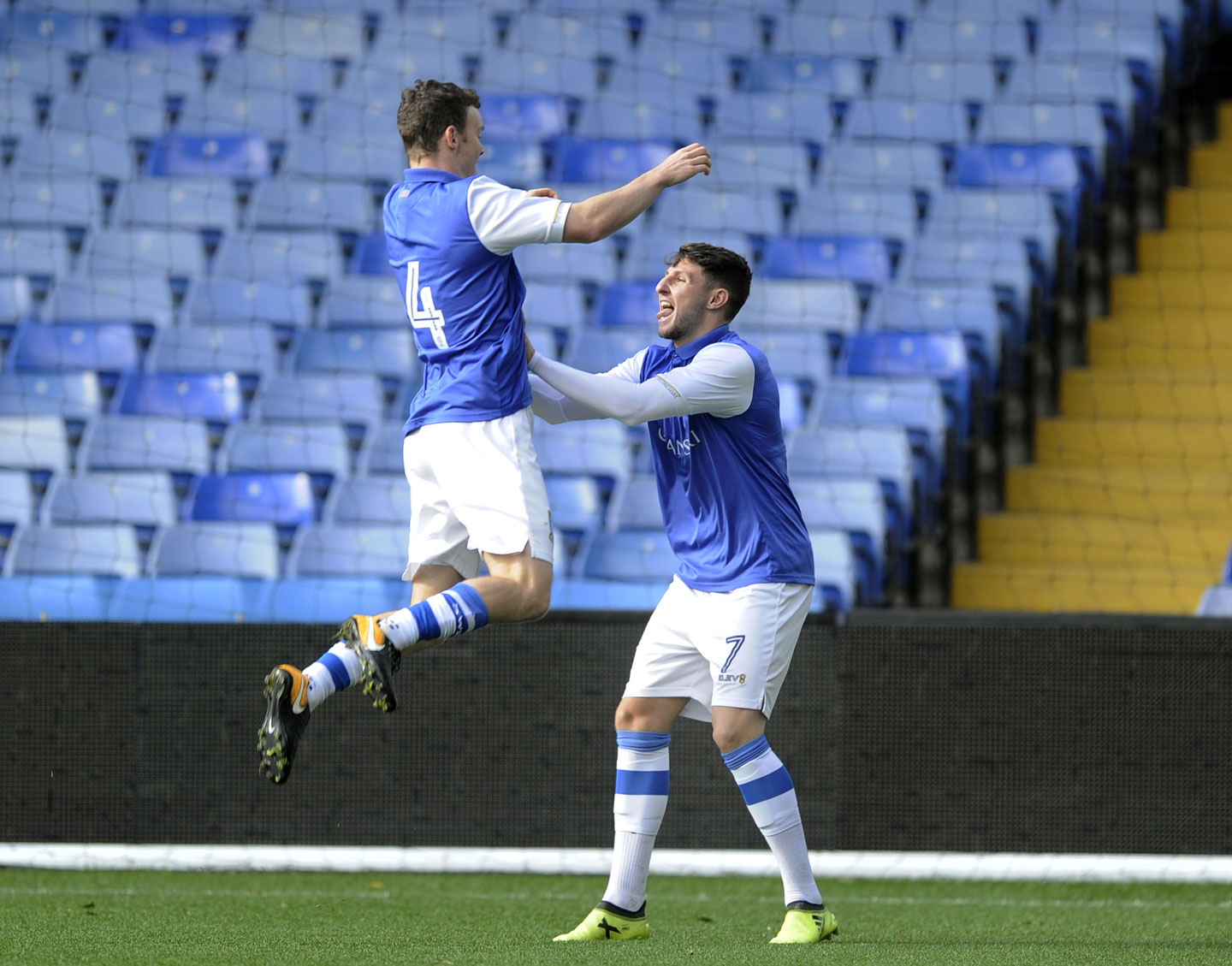 “He’s played regular football for the Under-16s, Under-18s and Under-23s so the next step for him is to aim for senior football.

“This time last year Matt went out on loan to Bradford and came back far more streetwise and better for the experience of being around a first team group.

“As an academy, the aim is to produce players who can go on to become young professionals and ultimately play for the first team, which is where we want Matt to be in the long term.”