The 24-year-old Dutchman has penned a permanent contract at Hillsborough.

A leader both on and off the pitch, Pelupessy began his promising career in the Eredivisie with FC Twente, where he made a handful of appearances after representing the club at youth level.

But his potential came to the fore during the 2013/14 campaign during a spell with reserve side Jong FC Twente, who at that time competed in the Dutch second tier.

His consistent performances in the engine room earned the energetic and tough-tackling midfielder a move to Dutch top flight outfit Heracles.

Also capable of slotting in at right back or central defence, Pelupessy’s strengths lie in defensive midfield where his quality on the ball, excellent use of possession, strong tackling and leadership qualities have seen the Nijverdal product become a fans’ favourite at Heracles.

This was underlined ahead of the 2017/18 season, when Pelupessy was named as club captain. 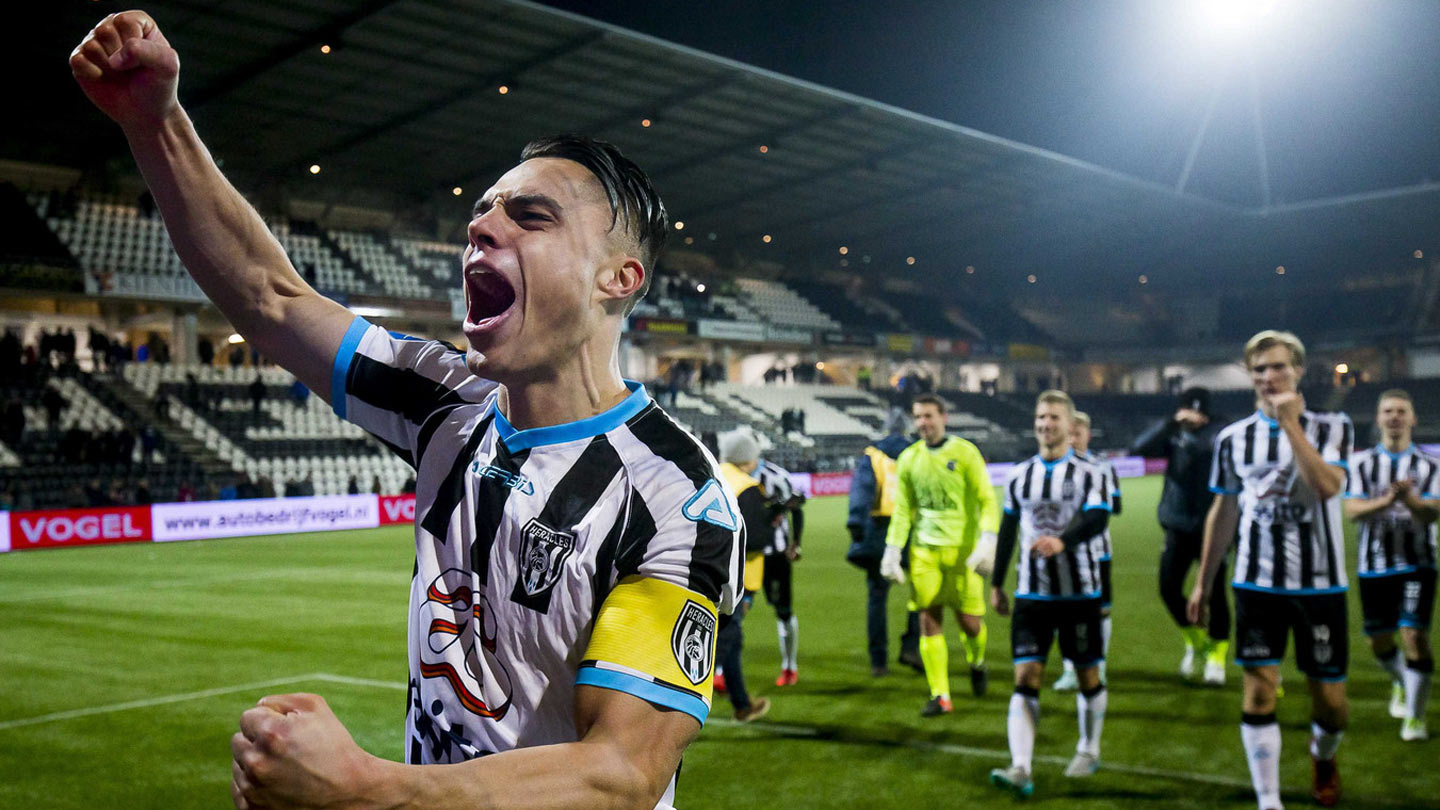 His presence in the Heracles side most certainly coincided with a big upturn in fortunes and performances from the Almelo-based club.

One of the biggest achievements in their recent history came in 2015/16 when they reached the Europa League, with Pelupessy a key operator in the engine room en route to qualification with a sixth-place finish.

In total, Pelupessy made 119 appearances for Heracles after joining from FC Twente in 2014. 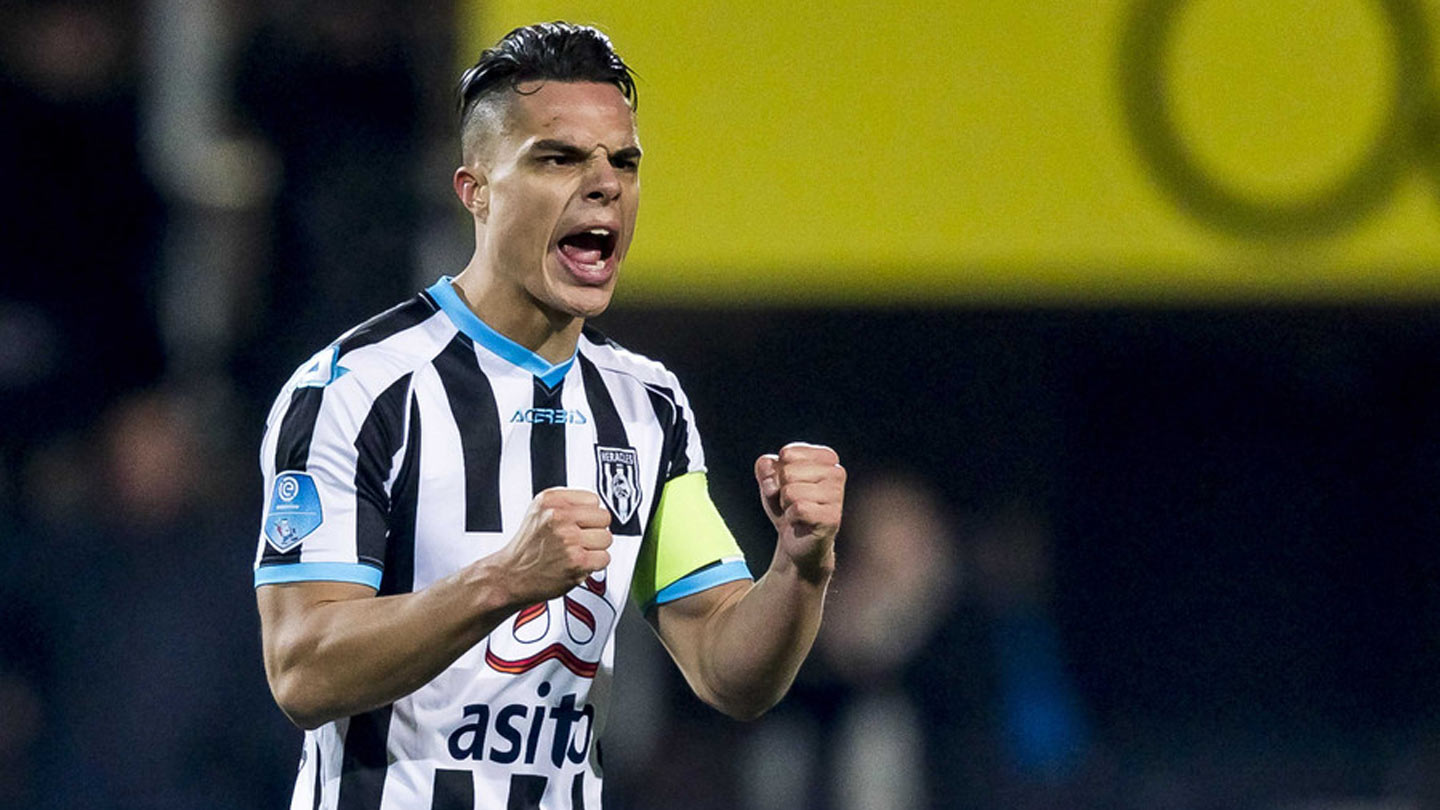 Subject to transfer speculation from clubs all around the world, Pelupessy now begins the next chapter of his career with Sheffield Wednesday and is eligible to make his debut in Saturday’s televised Championship clash with Cardiff at Hillsborough.