Jos Luhukay was pleased with his side’s performance and progress in the FA Cup as Wednesday advanced to round four following a 2-0 win over Carlisle.

Goals from Marco Matias and Atdhe Nuhiu saw the Owls home and Reading beckon at the next stage on Friday week.

Luhukay said: “We made a lot of changes because we have a hard schedule at the moment and only a small squad.

“They are good players but they have not played together too much so I give credit to them a lot.

“We had a mixture of youth and experience and I am very pleased to do well in the FA Cup. 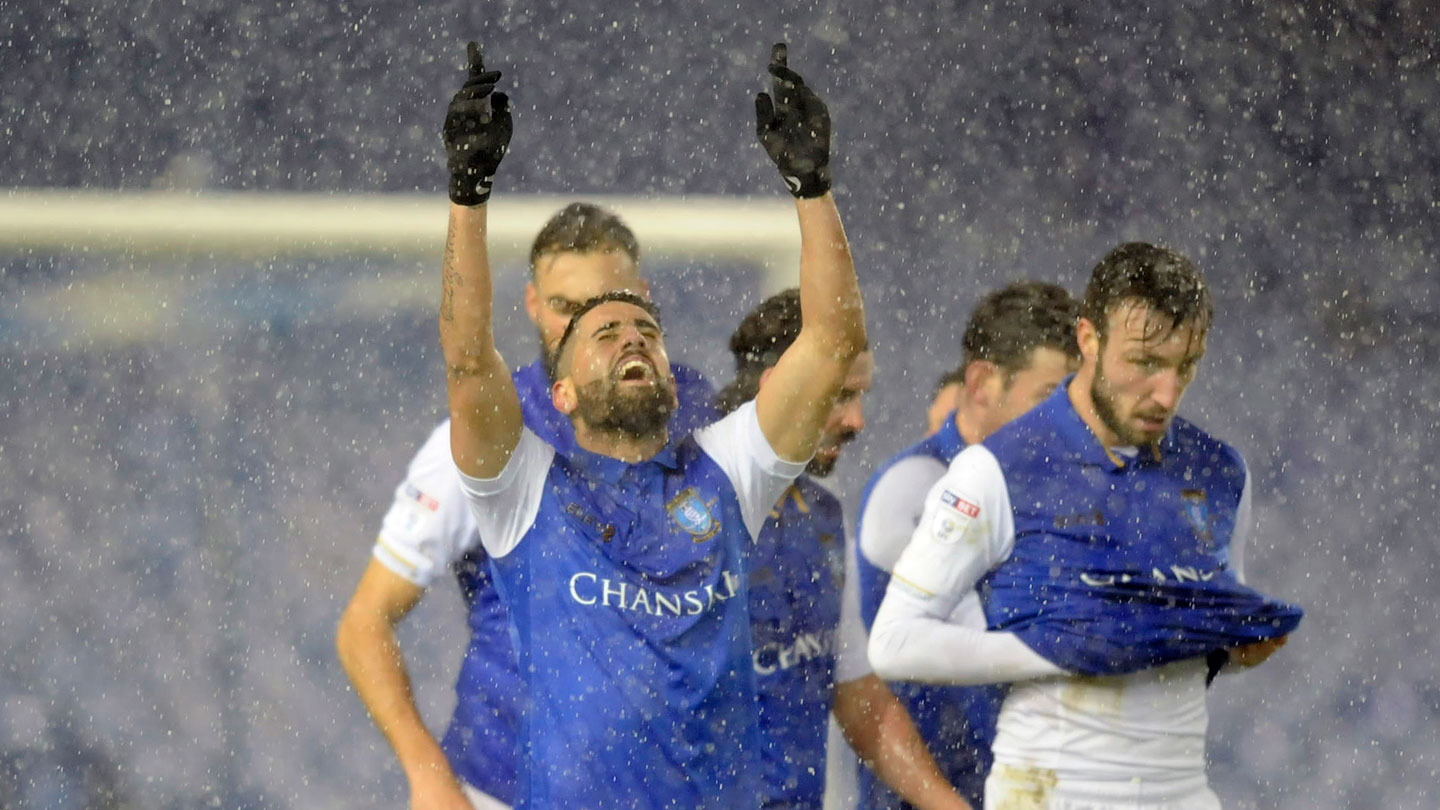 “We now turn our attention to the next league game on Saturday against Cardiff.”

The new Owls boss took his Hillsborough bow on a bitterly cold night in S6 and his first impressions were good.

He added: “I don’t think this kind of night with the weather was made for the football!

“So I was very happy to see so many supporters inside the stadium in the snow and the rain.

“The pitch was a little heavy but we still passed the ball well and our finishes in front of goal were good.”