Wednesday manager Jos Luhukay was pleased with what he saw from his new charges after making his debut as Owls boss in the 0-0 draw with Sheffield United at Bramall Lane.

The stalemate saw chances for both sides but brilliant goalkeeping at either end meant the bragging rights would have to be shared.

Glenn Loovens saw red after a second yellow card in the 65th minute, but Wednesday were resolute and worked hard to earn a well-deserved point in the 128th Steel City derby.

Luhukay said: “I saw some very good things from my players tonight, which makes me confident for the games we have in the future.

“After analysing our team this week, in the very short time we have had together, I decided to play with three at the back, as I thought it would be the best formation in this game to make us stronger in defence.

“We worked very hard, but obviously we had to change things around when Glenn was sent off, we went to four in the defence. 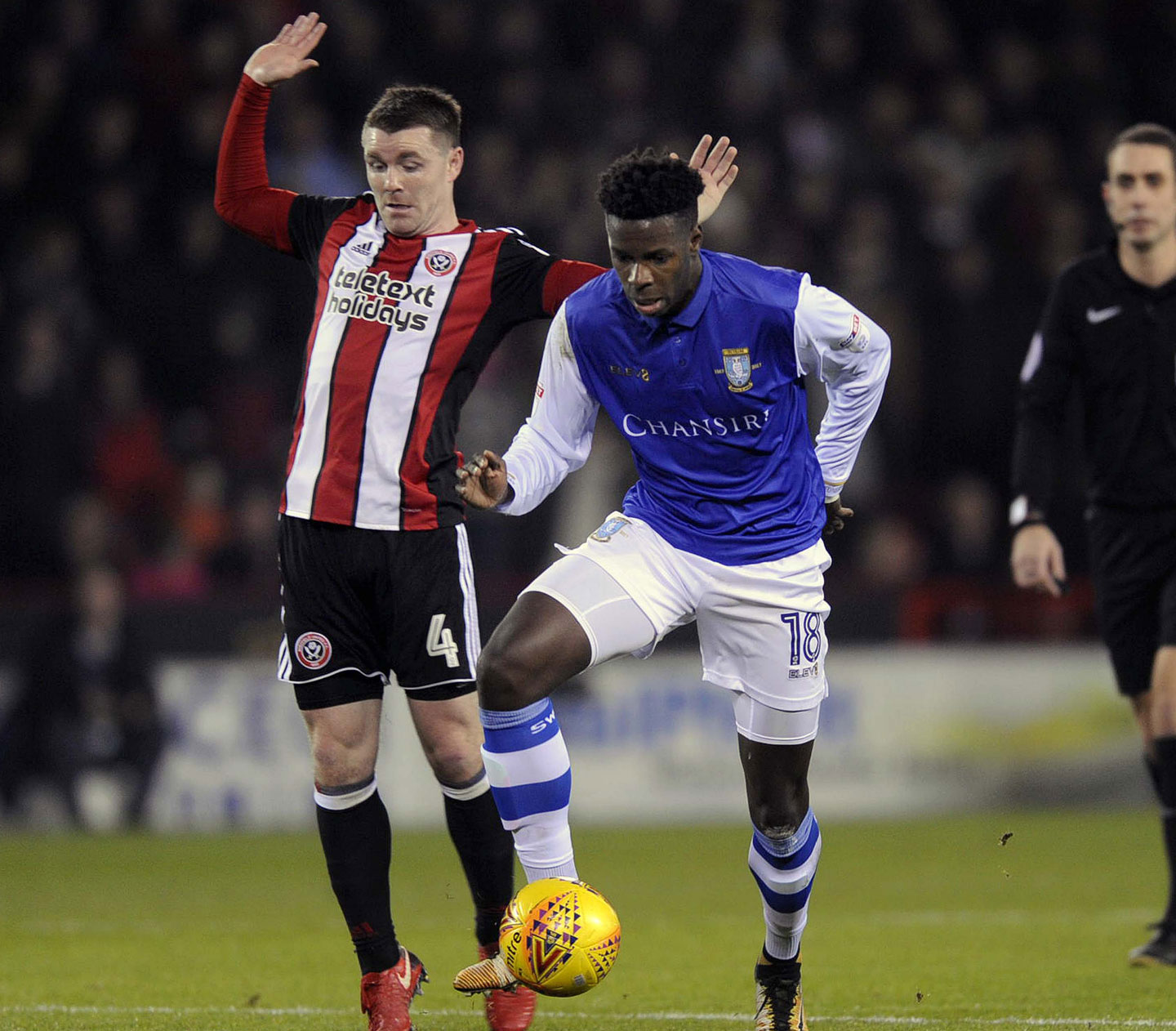 “However, even after this we created chances and stayed very positive in the game.

“At the end, the goalkeeper for United had fantastic reflexes to stop us from scoring.”

It was Luhukay’s first experience of an all-Sheffield affair and the Dutchman said he enjoyed the occasion.

He added: “From the first minute you could feel the passion in the stadium.

“In football, games like these are more special because they make you feel something.

“I enjoyed it, but the important thing for us now is the next games and we want to start looking at getting more points to take us higher in the table.”