Owls Under-23s manager Neil Thompson is delighted to see some of the club’s young talent involved with the first team of late.

Sean Clare, Connor O’Grady and Frederik Nielsen have made appearances for Wednesday over the last two games against Sheffield United and Carlisle respectively and Thompson is happy to see them get a chance.

He said: “That’s what our part of the football club is all about, bringing players up to the first team squad.

“It’s super, Sean’s been with us a couple of years and played over 20 games for Gillingham, and that’s what going on loan is about, to come back and get an opportunity.

“Freddie has only been with us a short while whereas Connor has been here a long time but the hard work starts for them now, as they have to keep their foot on the pedal. 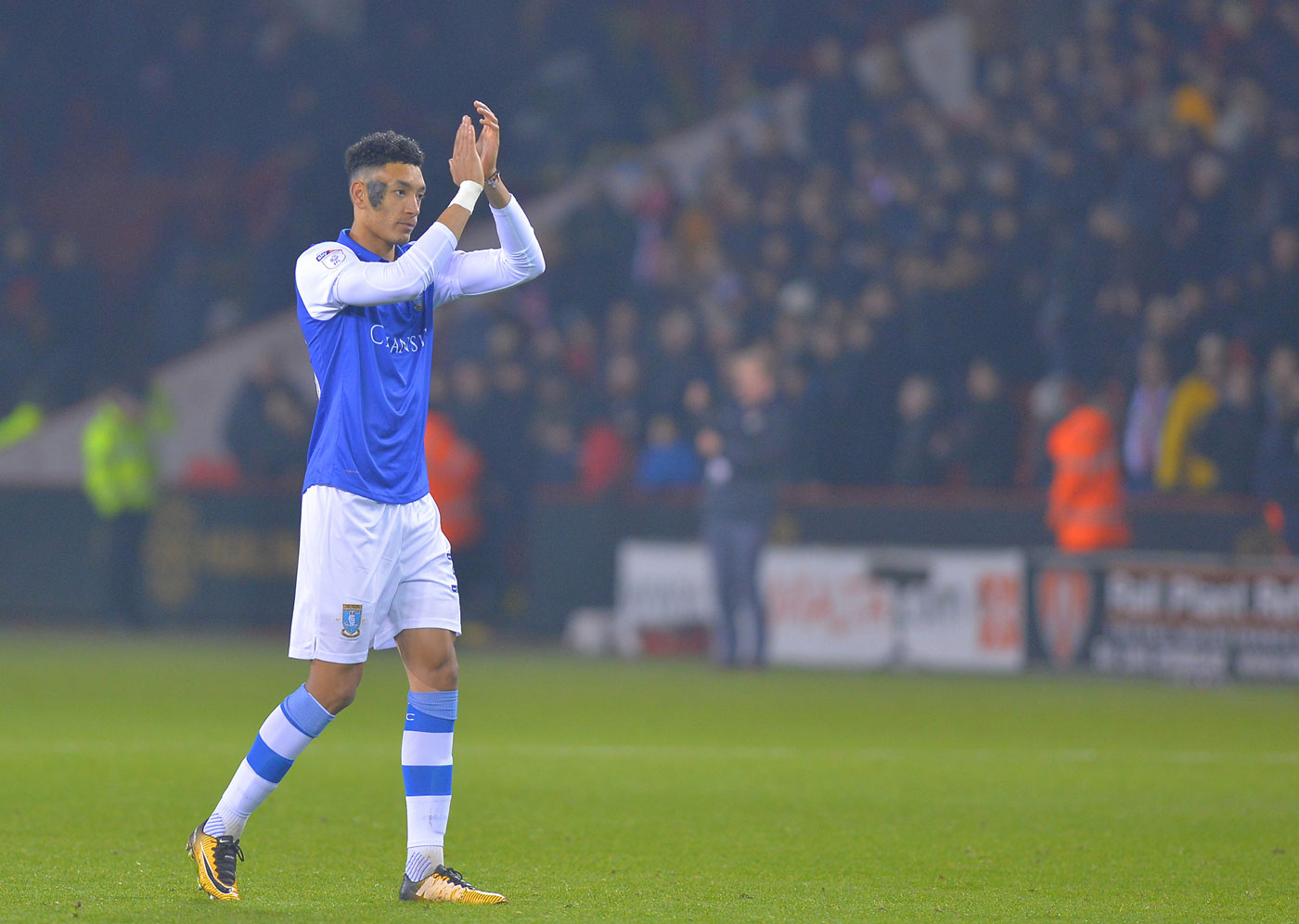 “It’s alright making a debut but it’s about making a career over a period of time, you have to get that consistency.”

Thompson says the young players must take their opportunity to impress new manager Jos Luhukay when the chance presents itself.

He added: “We’ve had discussions with Jos and Remy, obviously Lee Bullen is still involved with the first team and knows more than enough about the young players we have coming through.

“Training with the first team is good because it puts them in front of the manager and every session they do is a chance to impress people.

“The first team squad have a lot of injuries and it gives more opportunities to the younger lads and they have to be ready.

“They can never miss the chance to impress people, whether it’s a half an hour training session or a match, they have to take that opportunity.”