Carlisle boss Keith Curle says it’s imperative his side make the right decisions at Hillsborough tonight in order to upset the odds and advance in the FA Cup.

The Cumbrians held the Owls to a 0-0 draw earlier this month and Curle wants to see a strong performance from his players this evening.

He said: “We’re going to a fantastic Championship stadium and they’ve got some very good Championship players who will make the right decisions more often than League Two players.

“The beauty of a cup-tie is that sometimes it isn’t about the possession, it’s about taking opportunities when they come. 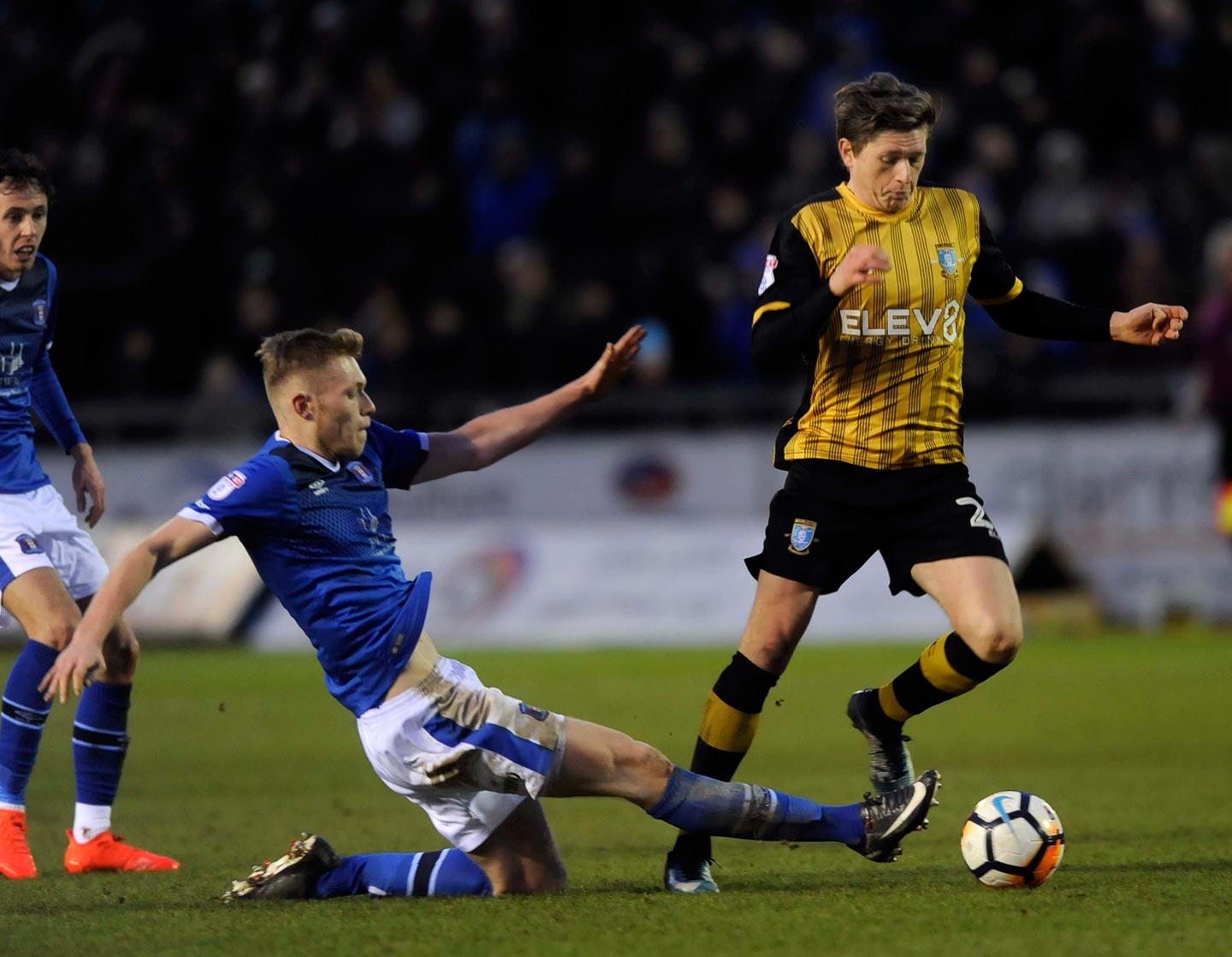 “We’ll go there with no fear factor and with a good understanding of how we can cause them problems. Then it will be a case of making sure we make those right decisions at the right times.”

“On Tuesday we need to be at 100%, not just the starting 11 but the players on the bench, because everybody needs to be totally focused to give us the best opportunity.”