Jos Luhukay says the Owls are continuing to head in the right direction following the goalless draw with Cardiff on Saturday.

Three clean sheets on the spin - with two in the league against top six opposition - have given Wednesday a solid foundation for the latter part of the season.

And while Luhukay is pleased with the product at one end of the pitch, he says success will land at the other.

He said: “We have to live with the point we achieved in the game today. On one more occasion we would have won the game. 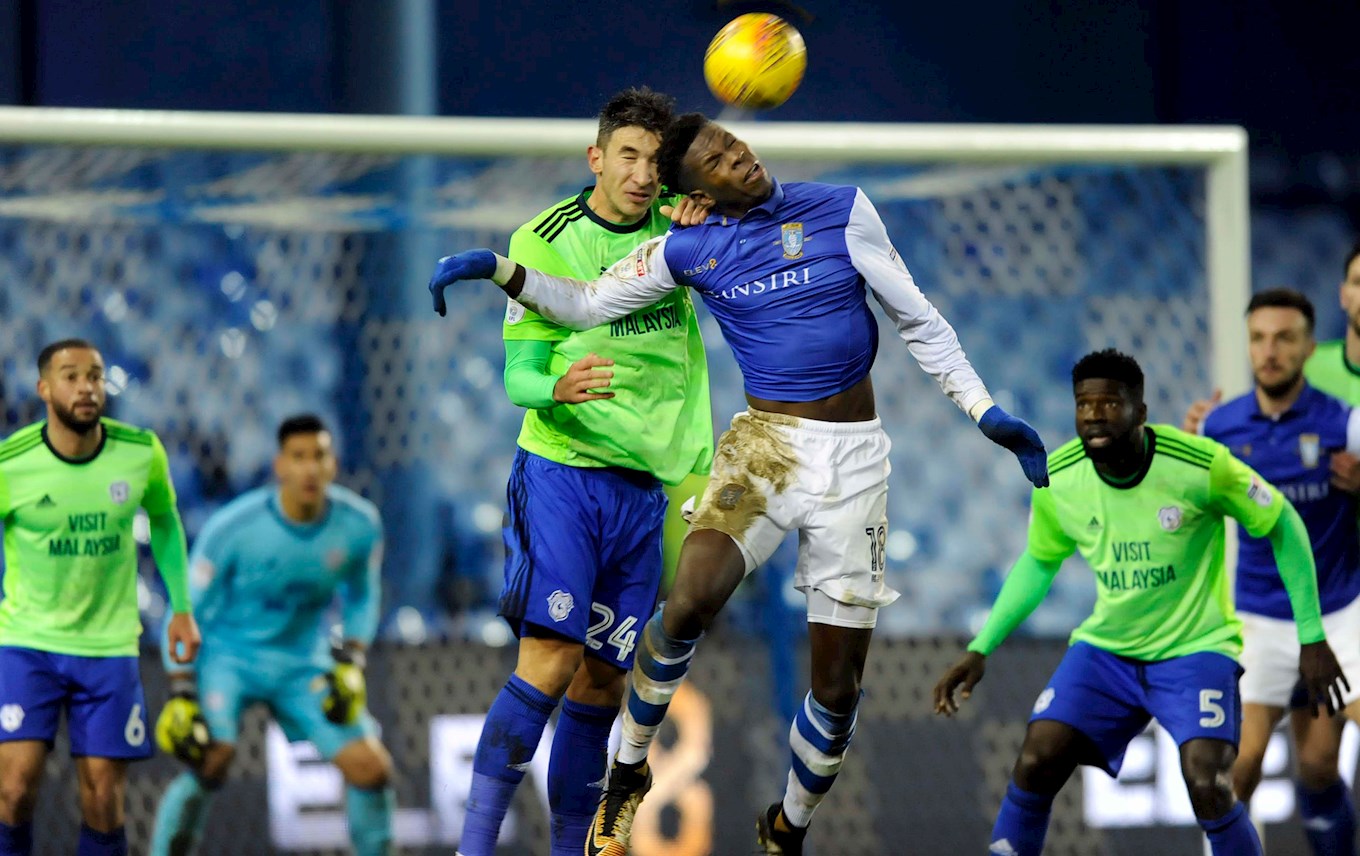 “The clean sheets are good because you have to make sure the strong foundations are in place to progress the team.

“This gives you the foundation to win matches and today I believe we deserved to win this match.

“We had the chances but the little breaks you need did not happen for us today.

“But we created the chances and the time for concern is when you do not.”