Sheffield Wednesday duo Jordan Thorniley and Sean Clare have returned to Hillsborough following the expiration of their respective loan deals.

Thorniley made the temporary switch to Accrington Stanley back in August and made 17 appearances for the League Two outfit.

Reflecting on his stint, he told Stanley’s official website: “This has been my first real taste of playing left-back. I played there a couple of times during my scholarship days at Everton but in competitive football it’s a new experience. 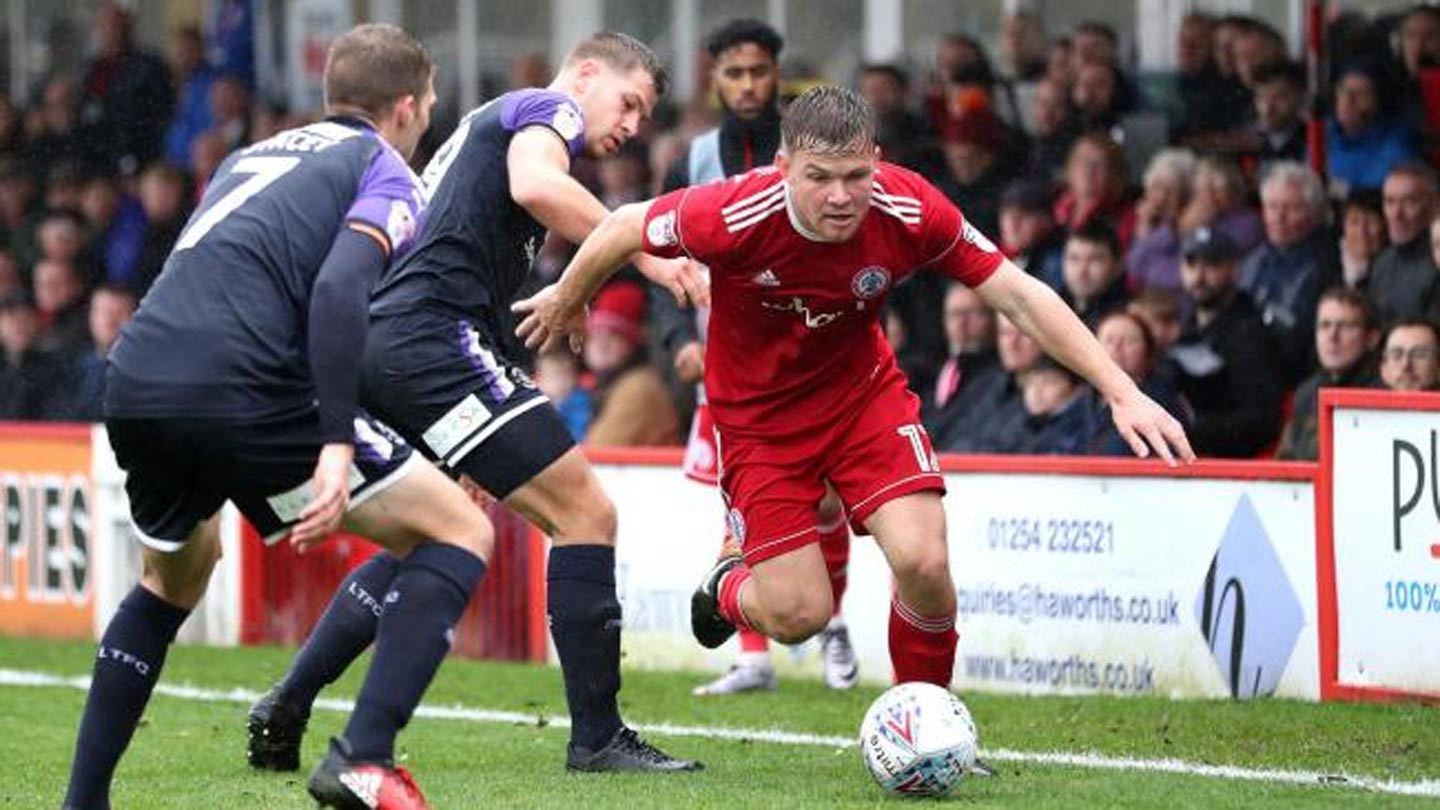 “On a personal level I think that my understanding of the game and game management has really improved since I arrived, knowing when to play it short, when to go long, making decisions in a much quicker-paced situation than I’ve been used to.”

The midfielder become a fan favourite during his time at Priestfield and posted 27 appearances for the Gills. 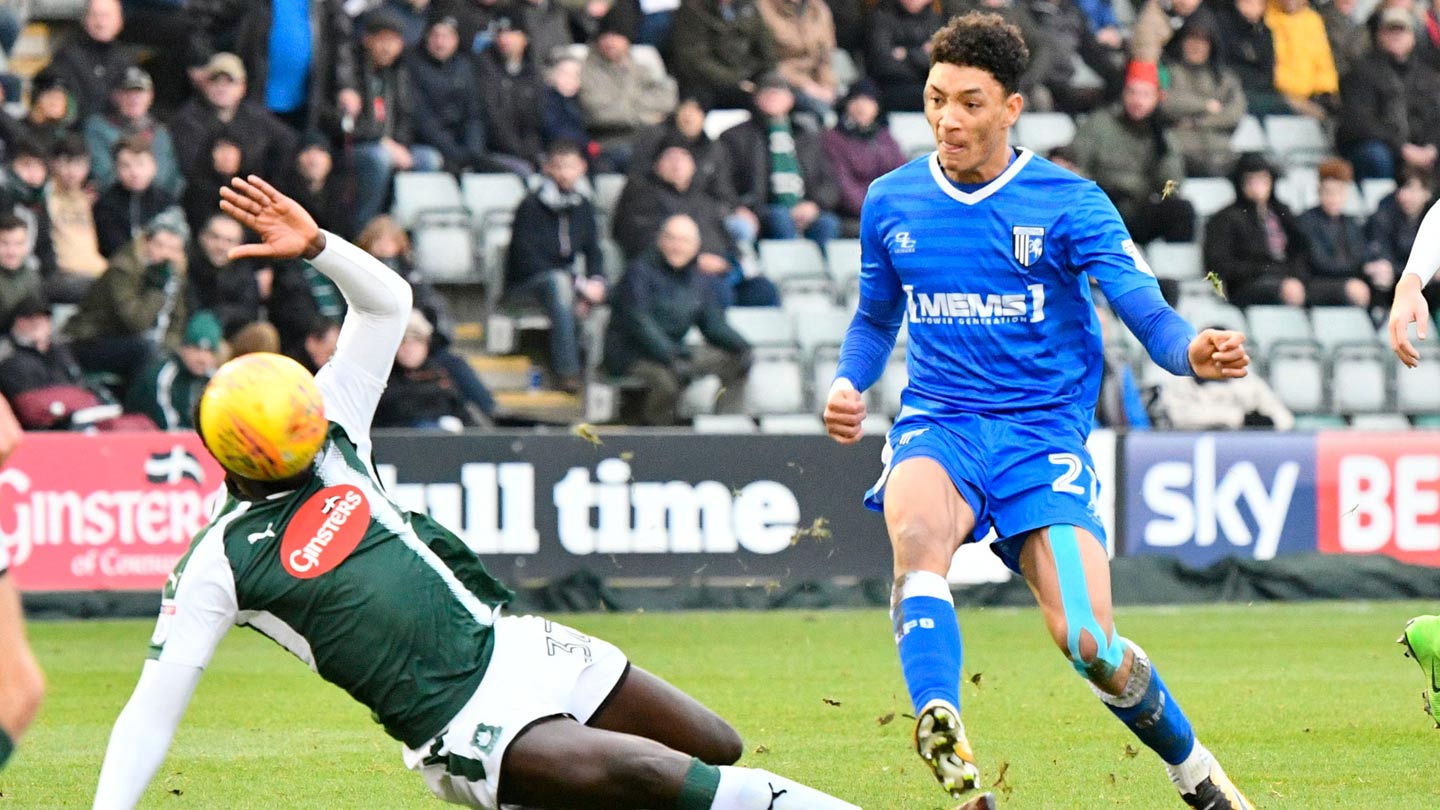 On just his second appearance for the League One side, the 21-year-old was off the mark in front of goal, scoring the equaliser in the 1-1 draw at AFC Wimbledon.

Also proving more than capable at right back during his loan spell, Clare said: “I’d like to say a huge thank you to everyone at Gillingham for my fantastic time on loan.”