The Owls would like to thank all supporters who donated a shirt for our ‘Kits for Christmas’ campaign in December.

Young Wednesdayite Jemima Start, who will embark on a trip to Cambodia in February volunteering for the charity ‘Tearfund’ inspired the campaign.

Jemima wrote a letter to our chairman Dejphon Chansiri, stating her intentions to use football as a foundation to bring communities together in a part of the world where child trafficking and poverty is rife. 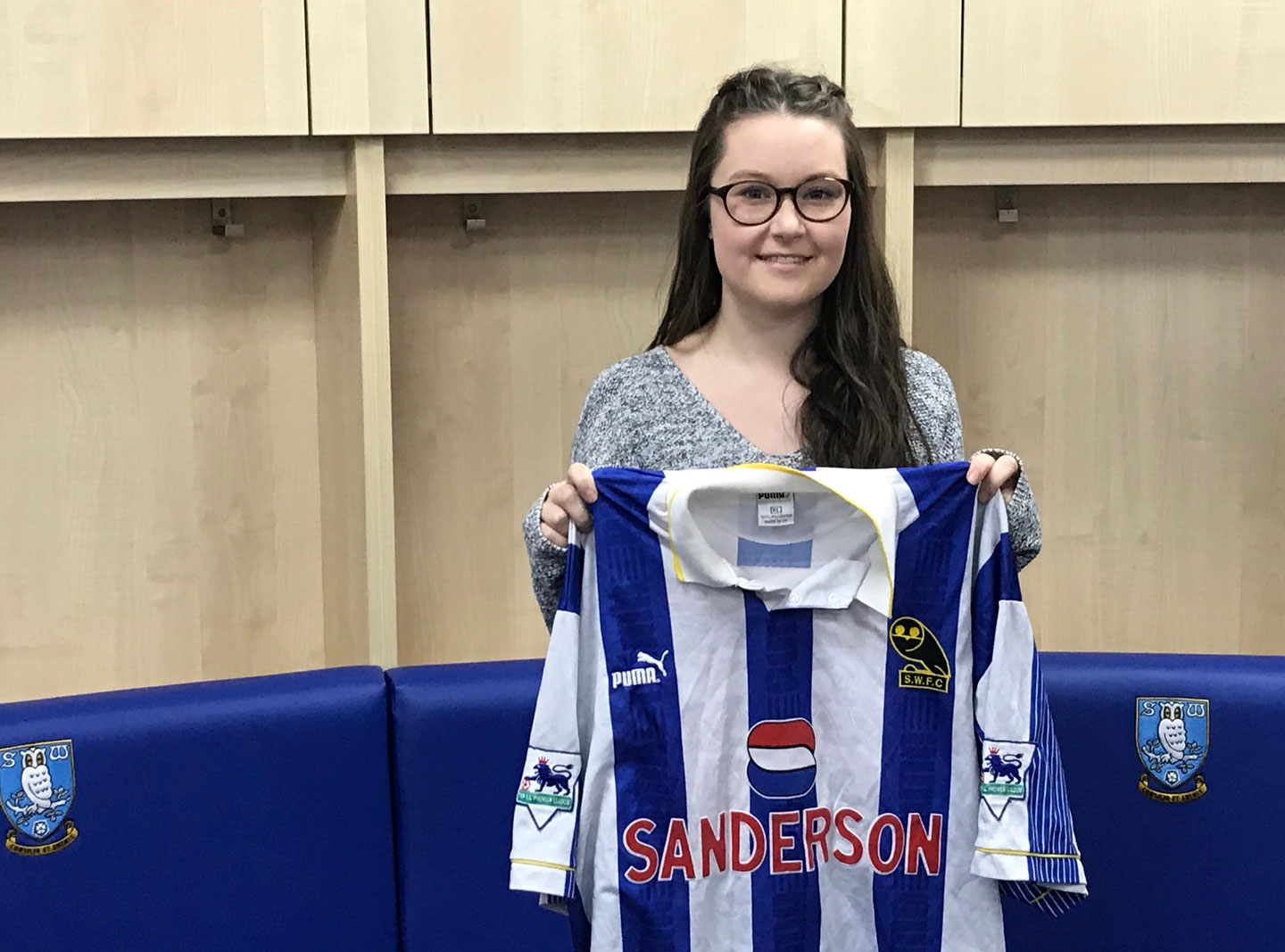 The club responded by launching Kits for Christmas, giving supporters the chance to donate football shirts to the Owls’ Megastore, with the added incentive of discounts on this season’s jerseys.

Jemima will now take the shirts you donated with her to Cambodia where they will be given to underprivileged children.