Jos Luhukay manages his maiden home league game on Saturday in front of the Sky cameras for the early evening kick-off (5.30pm) against Cardiff City.

After the hard-fought draw at Sheffield United and progression to the fourth round of the FA Cup hosting Carlisle, Luhukay will taste the Hillsborough Championship atmosphere for the first time. 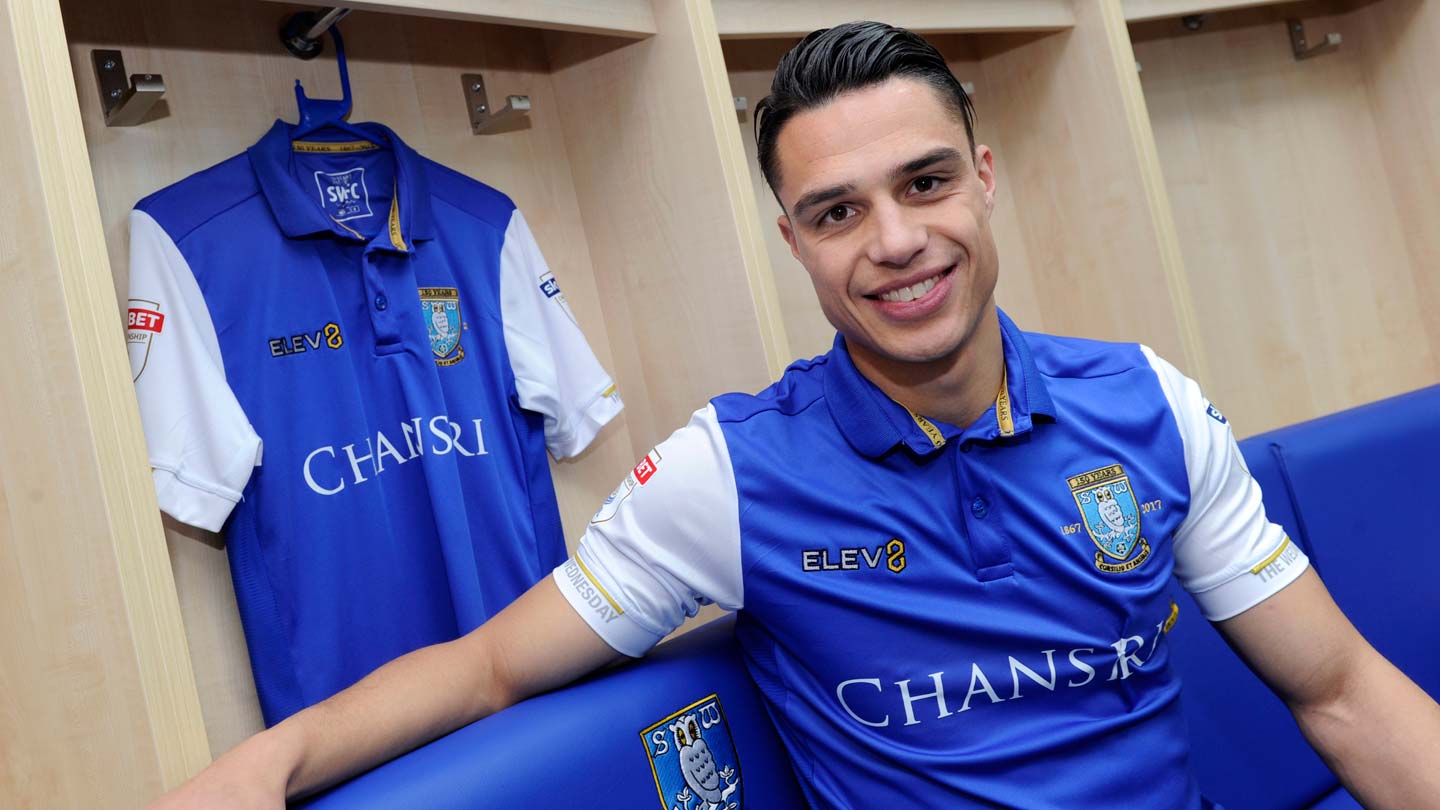 The midfield man is eligible to play as the Owls aim to extend their impressive start under Luhukay.

Tickets for the Bluebirds clash start from £28 for adult Members on the Kop and are available to purchase today from the Ticket Office until 5.00pm.

The Ticket Office opens at 9.00am Saturday morning right through until kick-off at 5.30pm.