Owls youngster Matt Penney has joined Mansfield on loan until the end of the season.

The Wednesday academy product makes his move to the promotion-chasing League Two outfit ahead of their home clash with Barnet on Saturday.

Having risen up through the youth ranks at Hillsborough, Penney signed his maiden Owls professional contract in October 2015.

In January 2018, Penney extended with Wednesday until summer 2019.

The move to Field Mill represents the 19-year-old’s second loan switch away from the club, having gained valuable first team experience in 2016/17 with Bradford. 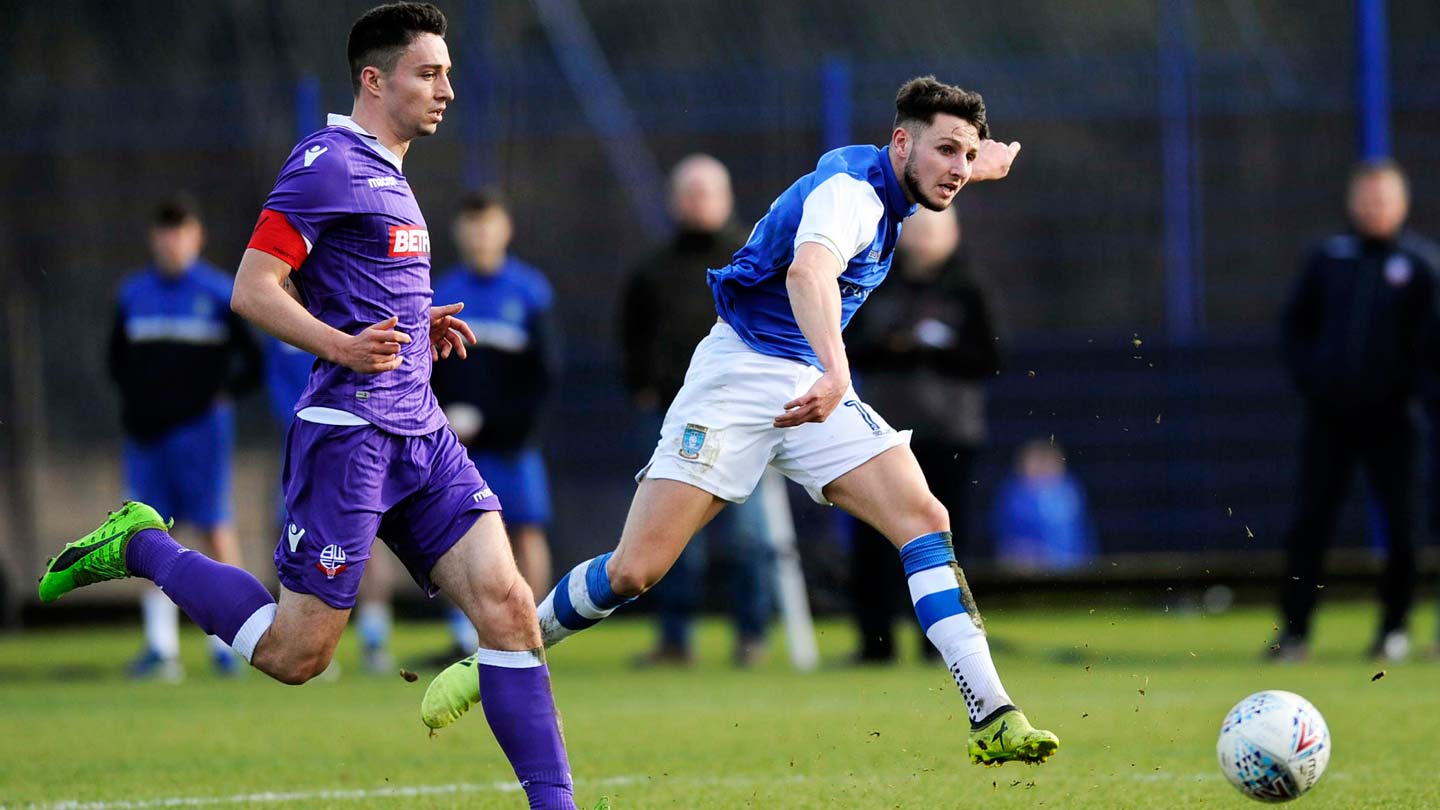 Since his return to Hillsborough, Penney has been a mainstay in Neil Thompson’s Owls Under-23 squad.

And upon signing his new deal with Wednesday, he told swfc.co.uk earlier this month:

“My biggest aim is to play for Sheffield Wednesday in the first team and with a big push and hard graft, that’s what I hope to achieve.

“First team football is the next big step for me. If that means going out on loan, then I have no problem with that.”