Wednesday extended their unbeaten run under Jos Luhukay with a 0-0 draw at Middlesbrough.

The stalemate means the Owls have conceded only once in five games, and that was an own goal in the FA Cup.

Boro, chasing the play-off pack, looked dangerous only in bursts, while Wednesday too enjoyed only the occasional opening in the final third.

On balance, both sides taking a share of the spoils was probably a fair outcome.

Wednesday grew in stature as the first half unfolded, with Lucas Joao in threatening mood playing as the lone striker. 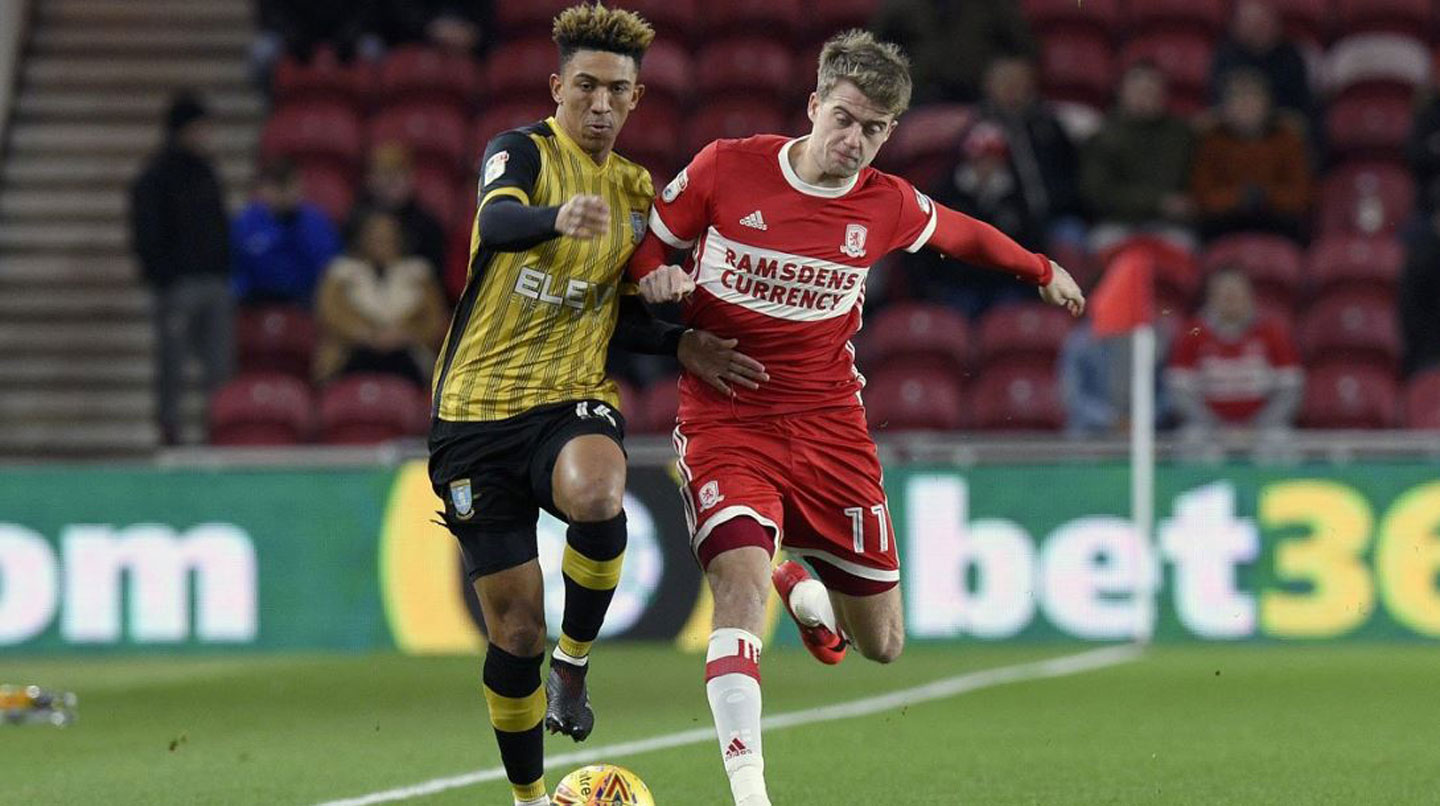 Behind the Portuguese was a congested midfield but the Owls certainly gave as good as they got.

Boro pressed towards the interval – Wildsmith thwarted Bamford from a goalmouth scramble – but the whistle went with a paucity of genuine action at either end.

The hosts started the second period as they did the first and again, Traore lined up Bamford, but this time the striker’s shot was high and off target.

Stewart Downing tried his luck from distance and Wildsmith smothered before Ben Gibson nodded against the post from a Traore set piece.

The Owls countered with Liam Palmer bringing a diving save from Darren Randolph and Joey Pelupessy fired narrowly over from 25 yards.

The hosts rallied through the closing stages and Downing went close with a fierce volley before Daniel Ayala headed down but over from arguably the best chance of the game right at the last.