Wednesday posted their third successive clean sheet under new boss Jos Luhukay as the hosts played out a goalless draw with Cardiff.

After a slow start, the Owls dominated much of the live TV clash and could count themselves unfortunate not to make the breakthrough.

It was hardly for the want of trying as time and again they knocked on the door having quelled early promise from the visitors.

On another day it would have been a comfortable victory but on this occasion, Wednesday had to settle for a share of the spoils.

It took them 27 minutes to really threaten the Cardiff defence when Ross Wallace hit just over the bar from distance and Luhukay saw his side finish the first half in the ascendancy.

Prior to that late flourish, while possession was relatively even, it was the visitors that created more in the early stages, with Joe Wildsmith thwarting Jazz Richards and Junior Hoilett. 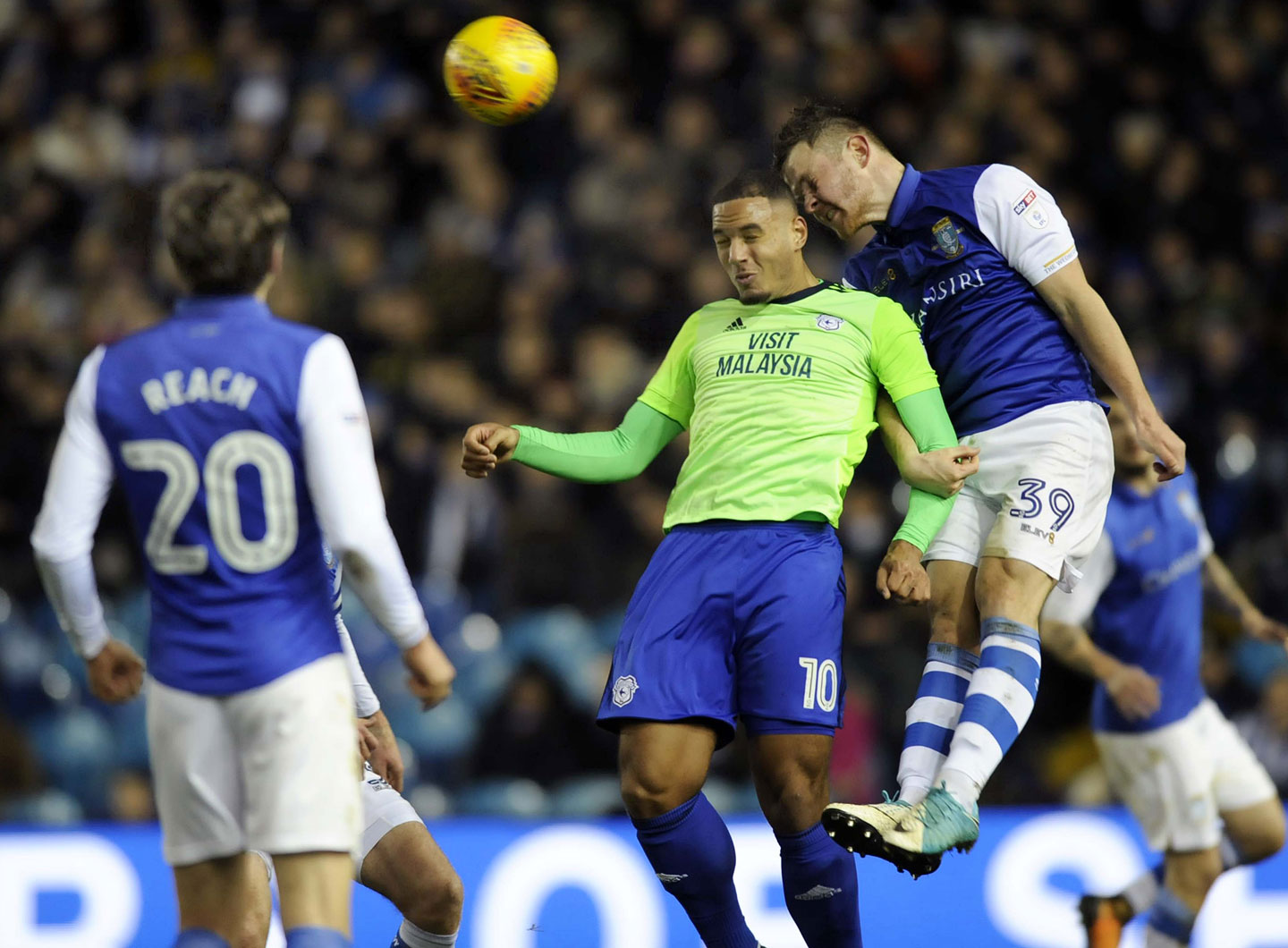 As the contest unfolded, the Owls grew into the game but the Bluebirds looked dangerous and they almost took the lead eight minutes before half time.

Midfield loanee Marco Grujic chanced his arm from 25 yards with a vicious dipping effort and Wildsmith was forced into evasive action.

Wednesday, though, hit back and went close three times in the dying embers of the opening period.

Jordan Rhodes was narrowly off target following a David Jones set piece, the former then brought a good save from Neil Etheridge and Adam Reach blasted the rebound wide.

Lucas Joao followed the theme on 57 minutes, taking a neat ball from Rhodes into his path but firing inches past the far post. 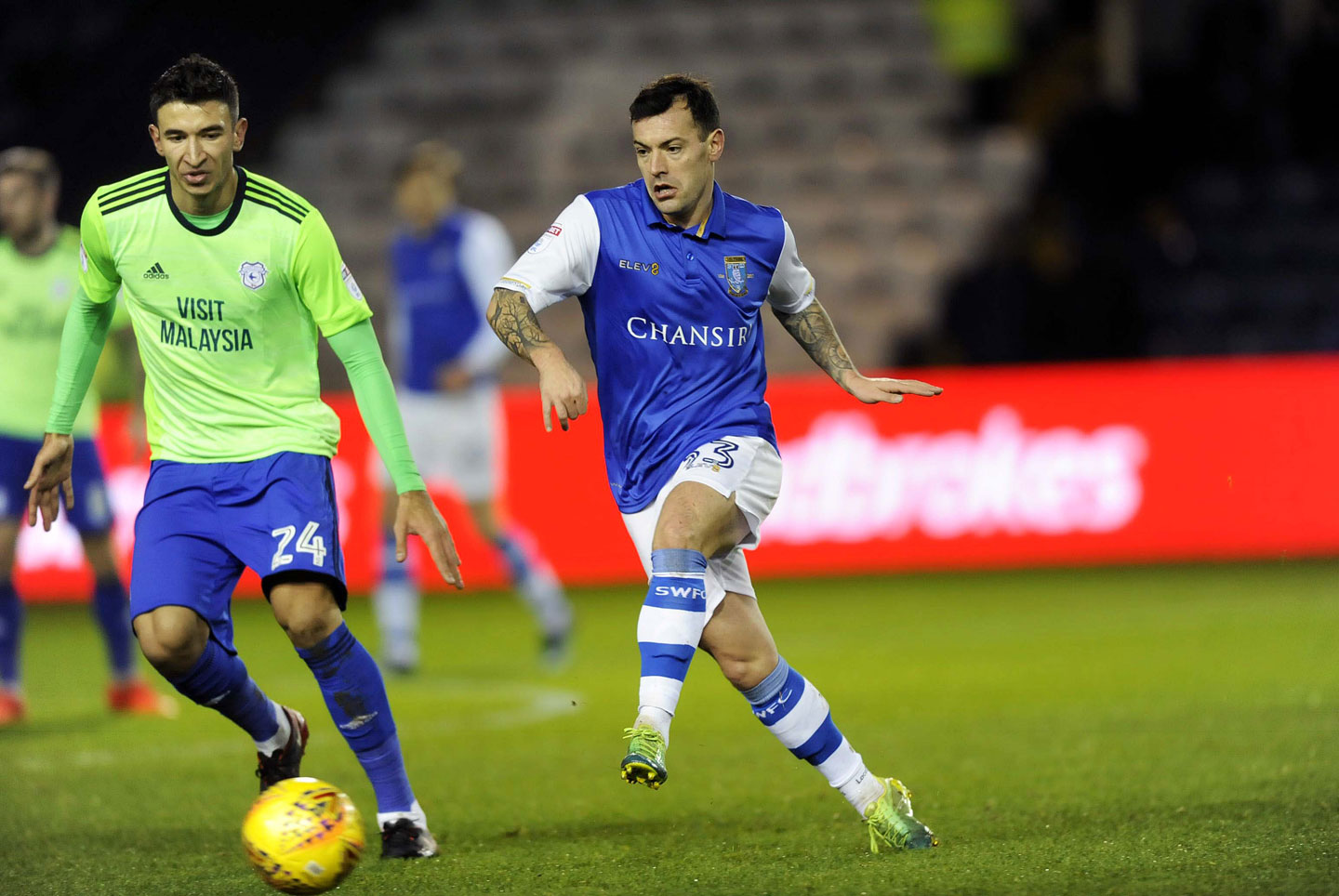 Moments later, the same duo combined again – this time Rhodes dinked to the back stick and Joao’s header was blocked on the line by the grateful Etheridge.

Substitute Marco Matias was a whisker away from a clever Joao feed with 15 minutes to go but Etheridge was off his line swiftly to deal with the danger.

Cardiff showed glimpses of their top-six credentials as the clock ticked down - Yanic Wildschut hooked just wide and Joe Bennett was denied a goal by a Jordan Thorniley block - but a late strike from the Welshmen would have been harsh on a much improved Wednesday.