Owls manager Jos Luhukay believes his side have taken steps forward in his short time at the club.

With a strong base at the back, including clean sheets in the past four games, three under the Dutchman, Luhukay has praised his squad ahead of tonight’s FA Cup clash.

While injured players continue to edge closer to their return, those available have impressed the Wednesday boss with hard work and solid performances and he said:

“The trust, I think, is there. We have three games where we have made steps. 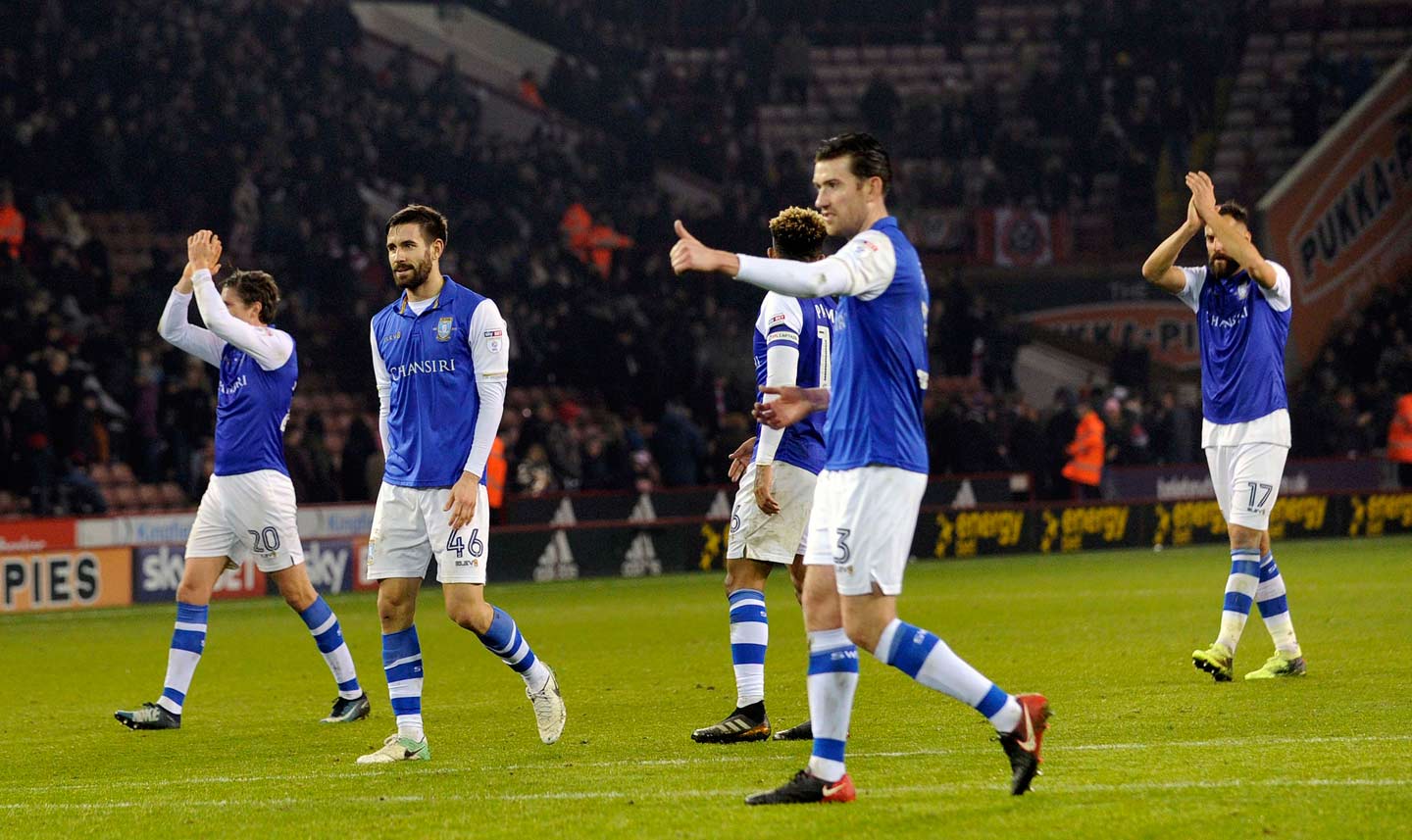 “The last game at home against Cardiff was not a happy end for us because we had two or three good chances in both halves to score.

“But in the defensive, the team is working really well and we have stability - I think I can say that after three games.

“We have made steps to be stronger, to create more chances in the offensive and hopefully in the next games to come, that will show with more goals.”

Wednesday host the Royals in round four of the FA Cup after defeating Carlisle earlier this month in the replay at Hillsborough.

Luhukay added: “When I arrived, we had 11 first team players not available. 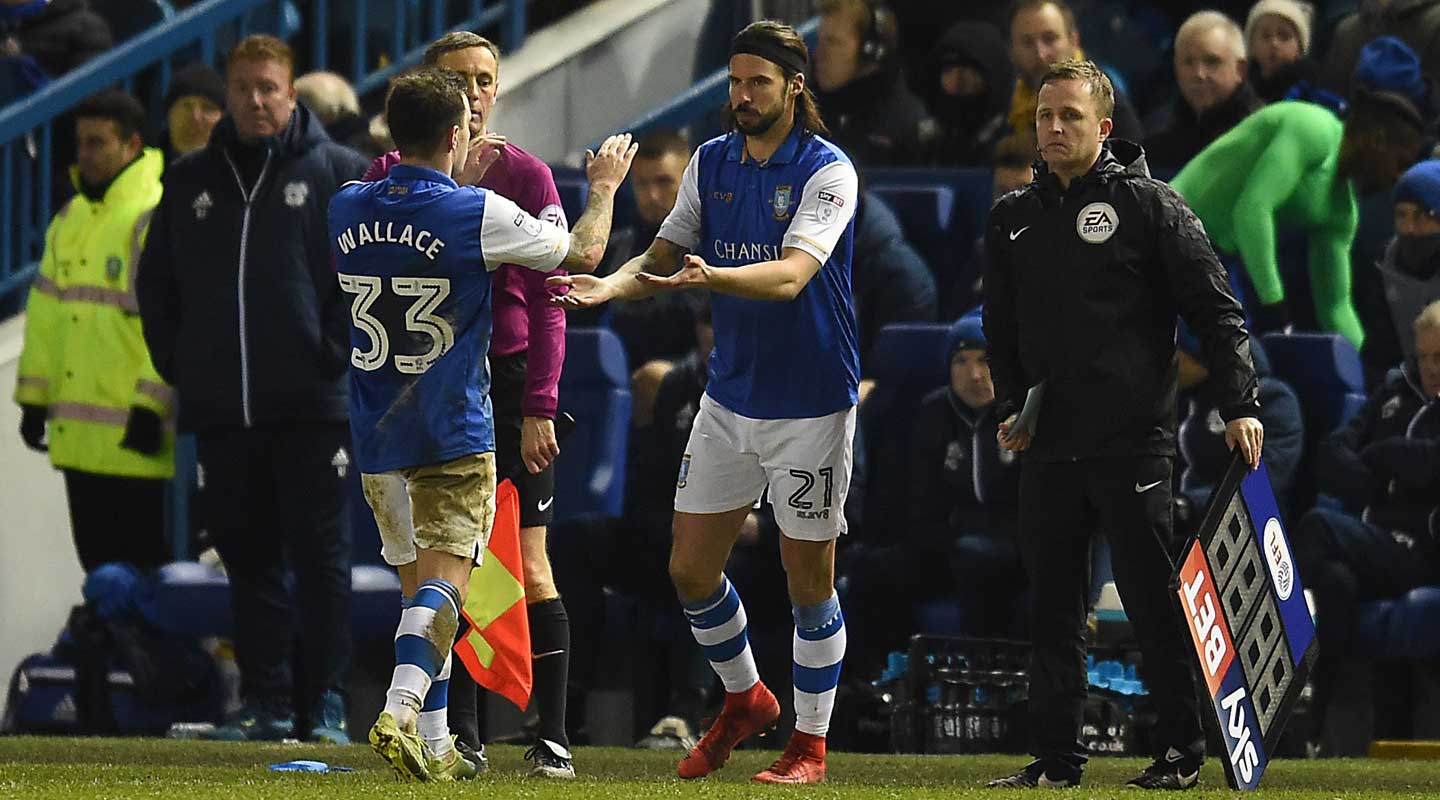 “So I must compliment the players who have given their best in tough situations and worked hard as a team.

“There has been a good performance every day, they give 100%, with strong mentality and character.”