Adam Reach says the Owls can take confidence from the 0-0 draw at The Riverside on Tuesday evening.

And Reach, an academy product of Boro facing his former club yesterday, said:

“They were always going to have chances, they are a good side and the home side.

“They had Traore on the right and with that there is always a danger because he’s so quick but I thought we defended really well and looked a threat on the break. 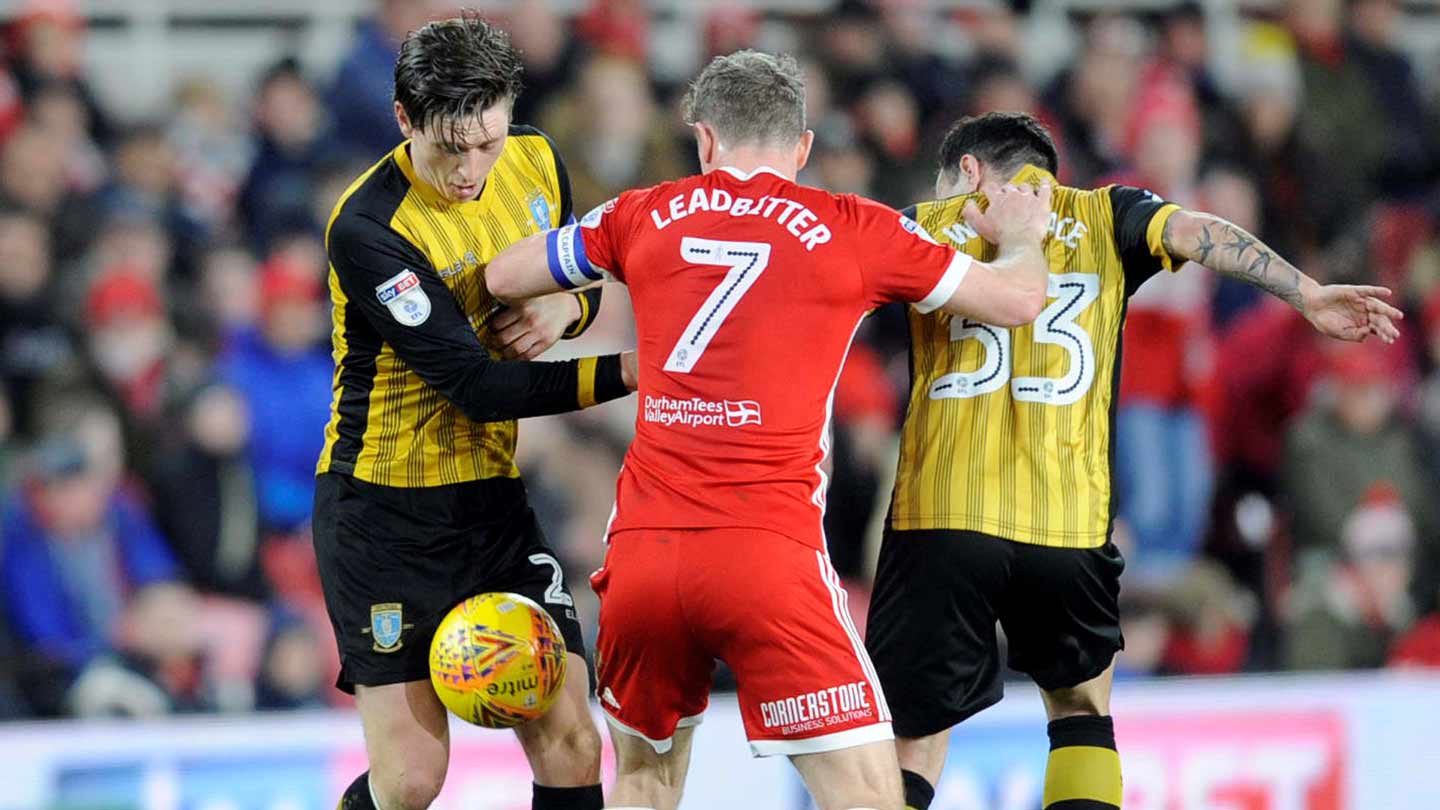 “In the second half it was difficult to get that balance but all in all it was a solid point and another good clean sheet on the road.”

Speaking post-match at The Riverside, he added: “We’ll take confidence from another clean sheet and have built that stability.

“We did have chances, if there was one negative it was that we lacked that little bit of quality with the final pass, shot or cross.

“But things are looking good and we should take confidence from the game.”