Having full trust in the players available for selection is important for Owls manager Jos Luhukay.

As Wednesday head into tonight’s FA Cup third round replay, Luhukay could well make changes to the side that earned a point from the Sheffield derby.

Glenn Loovens adds to the list of unavailable players due to his two-match suspension and the Owls boss says he has no problem turning to the Under-23s to fill the voids.

“There will be players from the Under-23s in the squad and maybe one of the young players can start,” he explained.

“It’s a decision we must make. Friday was Sean Clare’s first game in the team, a big moment for him, and maybe there will be another from the 23 squad tonight.” 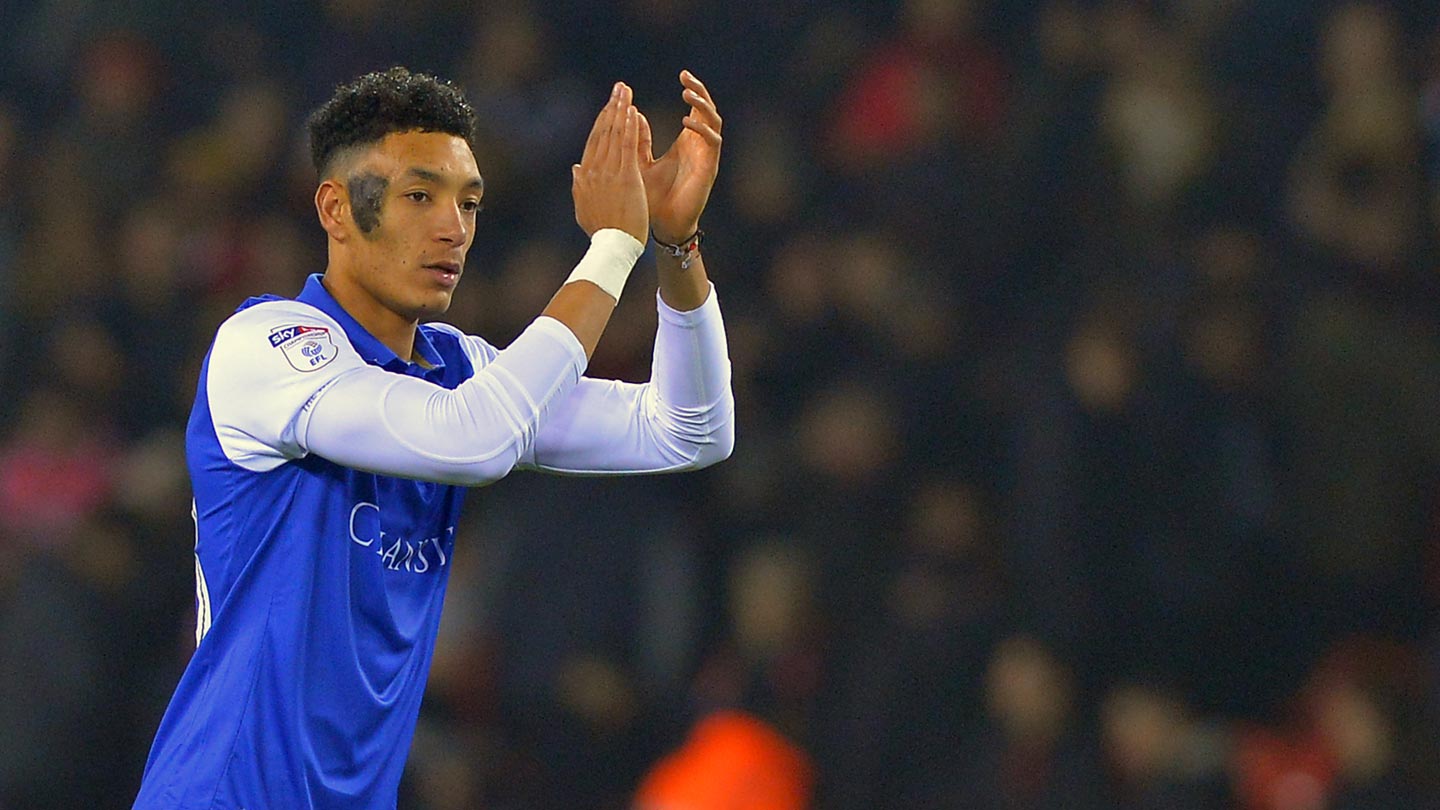 Luhukay has attached plenty of importance to tonight’s FA Cup third round replay.

The Dutchman has outlined his aims for the cup clash against Carlisle, who held Wednesday to a goalless draw ten days ago, and added:

“I think this is a completely different situation to Friday.

“Every game that you win gives you more confidence and more trust in yourself and your team and this is an important game for us.

“I want to see us create a lot of chances and score goals. It's always good when you are winning games and that's what we want to do.

“We are just in the beginning.”