The FA Cup holds a special significance for Owls full back Morgan Fox.

The former Charlton man made his professional debut in the competition for the Addicks, a 2-1 win - ironically enough - over Wednesday at Hillsborough in February 2014, and the Londoner has fond memories of the occasion.

Fox said: “You can ask everyone about the FA Cup, and it’s the competition that we all grew up watching.

“For me, making my debut for Charlton at Wednesday in this competition was massive, it’s a great competition.

“At the time, being a young lad coming through, it all went very quickly and is a bit of a blur to be honest! 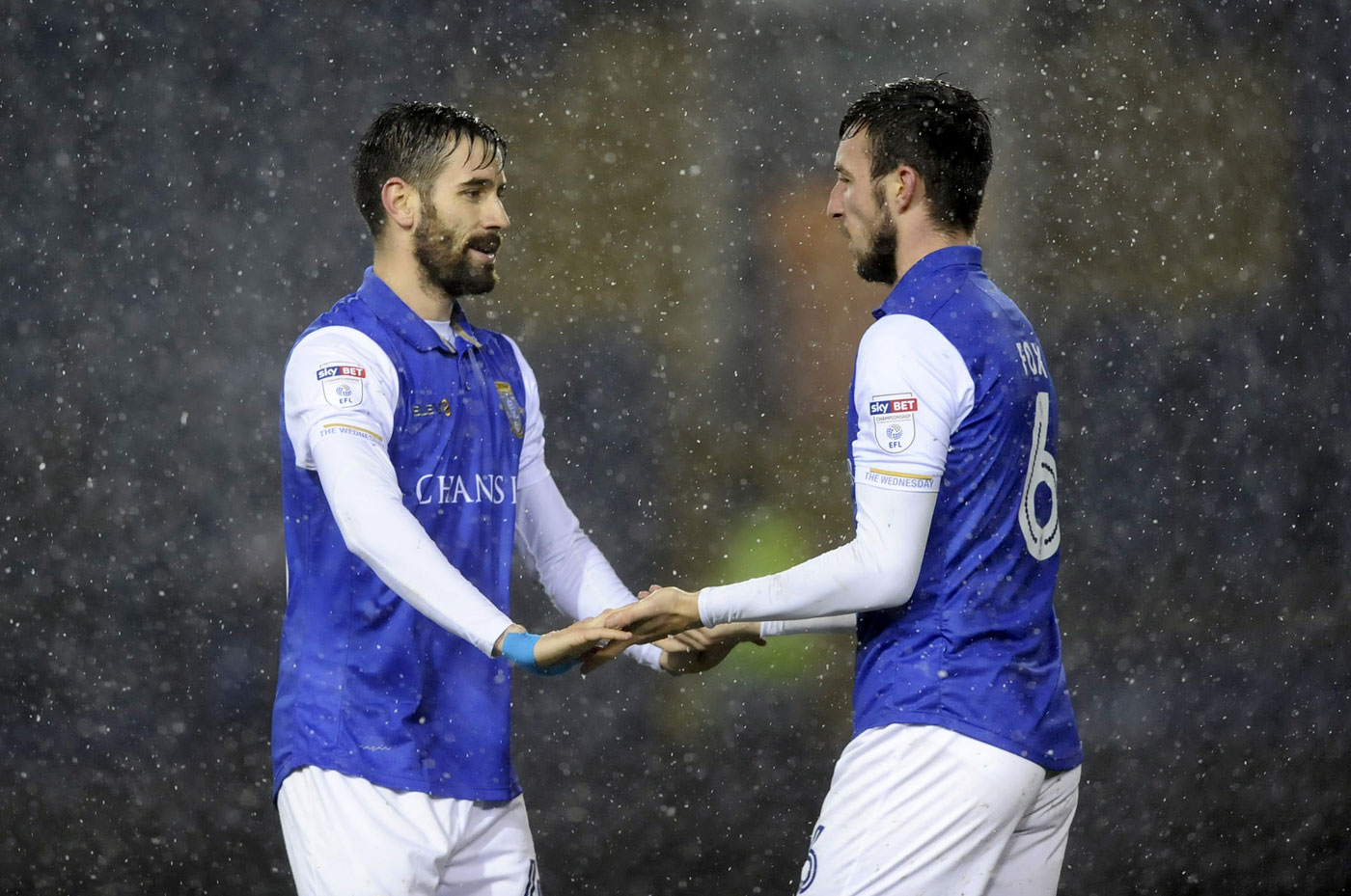 “I remember enjoying it and it was a great competition to start my career off.”

Fox also has fond memories of the cup as a supporter, growing up a West Ham fan, he was witness to what has since become known as the ‘Gerrard Final’, when Liverpool won on penalties after the teams were level at 3-3 following 120 enthralling minutes.

He added: “I went to the West Ham v Liverpool final at the Millennium Stadium, it was a great game to go and watch.

“I went with all the family and it was gutting to not win, but that’s the FA Cup, it’s full of highs and lows.

“We want to make sure we get through tonight and be in the hat for the next round, because that’s always the exciting part.”