Sheffield Wednesday supporters can now vote for their swfc.co.uk January Player of the Month.

The winner will be announced on Thursday 1 February and fans can cast their vote by CLICKING HERE.

January began with defeat at home to Burton before the Owls travelled to Carlisle in the third round of the Emirates FA Cup.

And the ten men of Wednesday dug deep to post a well-earned point in S2, with a resilient display against the Blades. 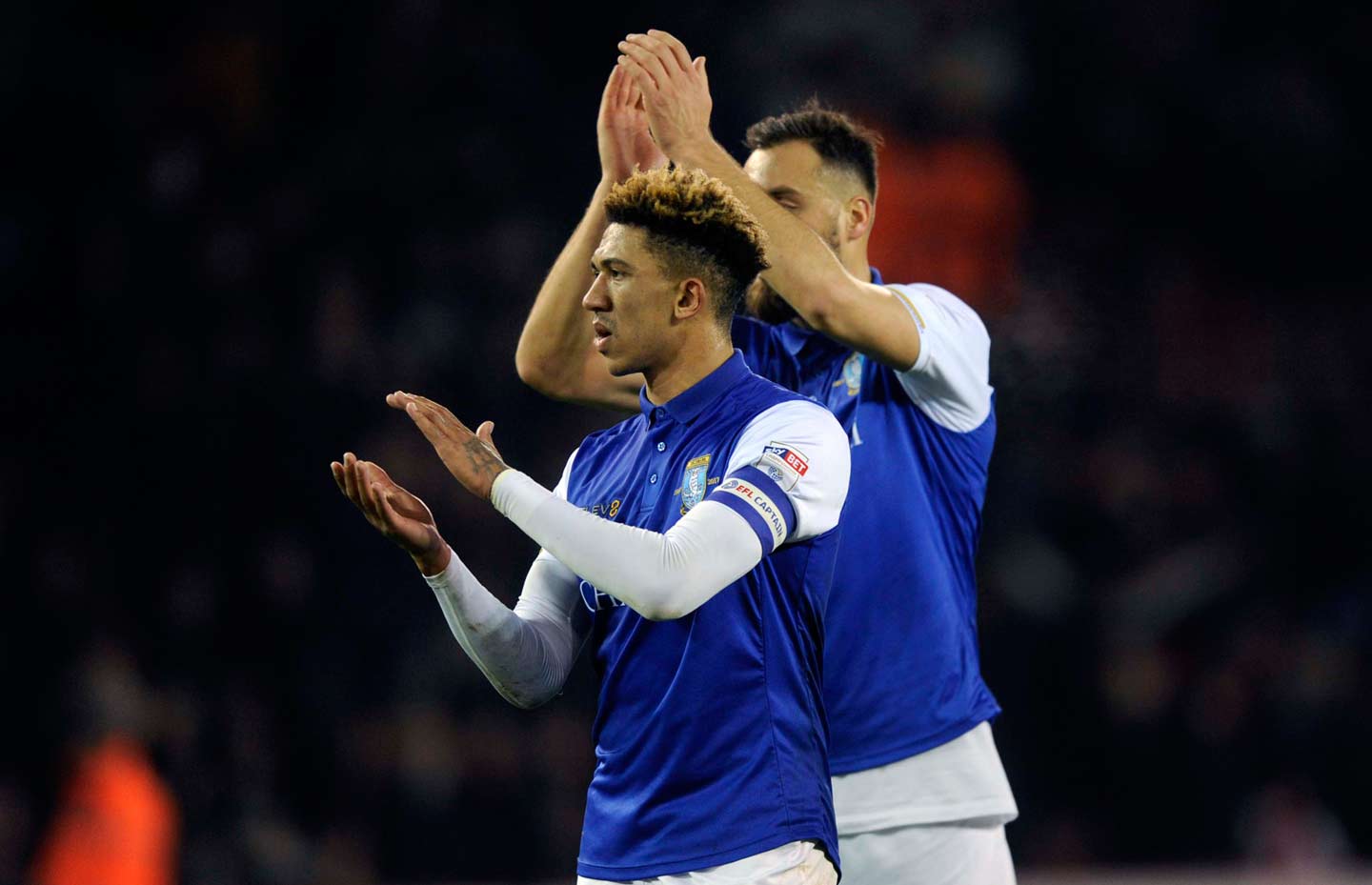 Next up, the Owls overcame Carlisle in their third round replay at Hillsborough with goals from Marco Matias and Atdhe Nuhiu sealing progression to the fourth round.

It was a game that saw Owls youngster Frederik Nielsen play 90 minutes on his debut for the club and fellow Under-23 defender Connor O’Grady make his maiden Hillsborough appearance. 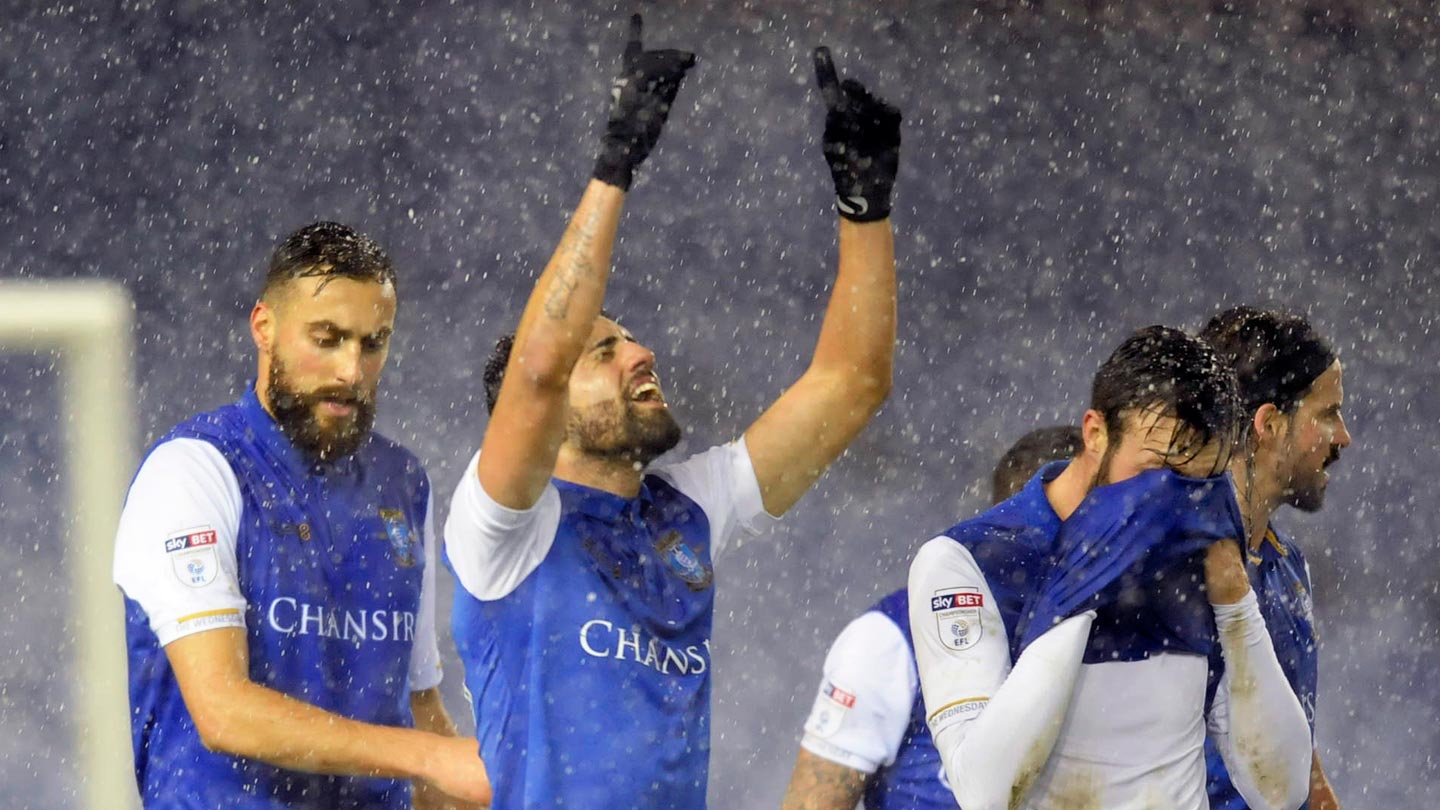 A live clash in front of the Sky Sports cameras was next, which finished goalless against automatic promotion-chasers Cardiff.

It was a fourth successive clean sheet for the Owls in a backline that included another debutant from the club’s Under-23s, Jordan Thorniley. 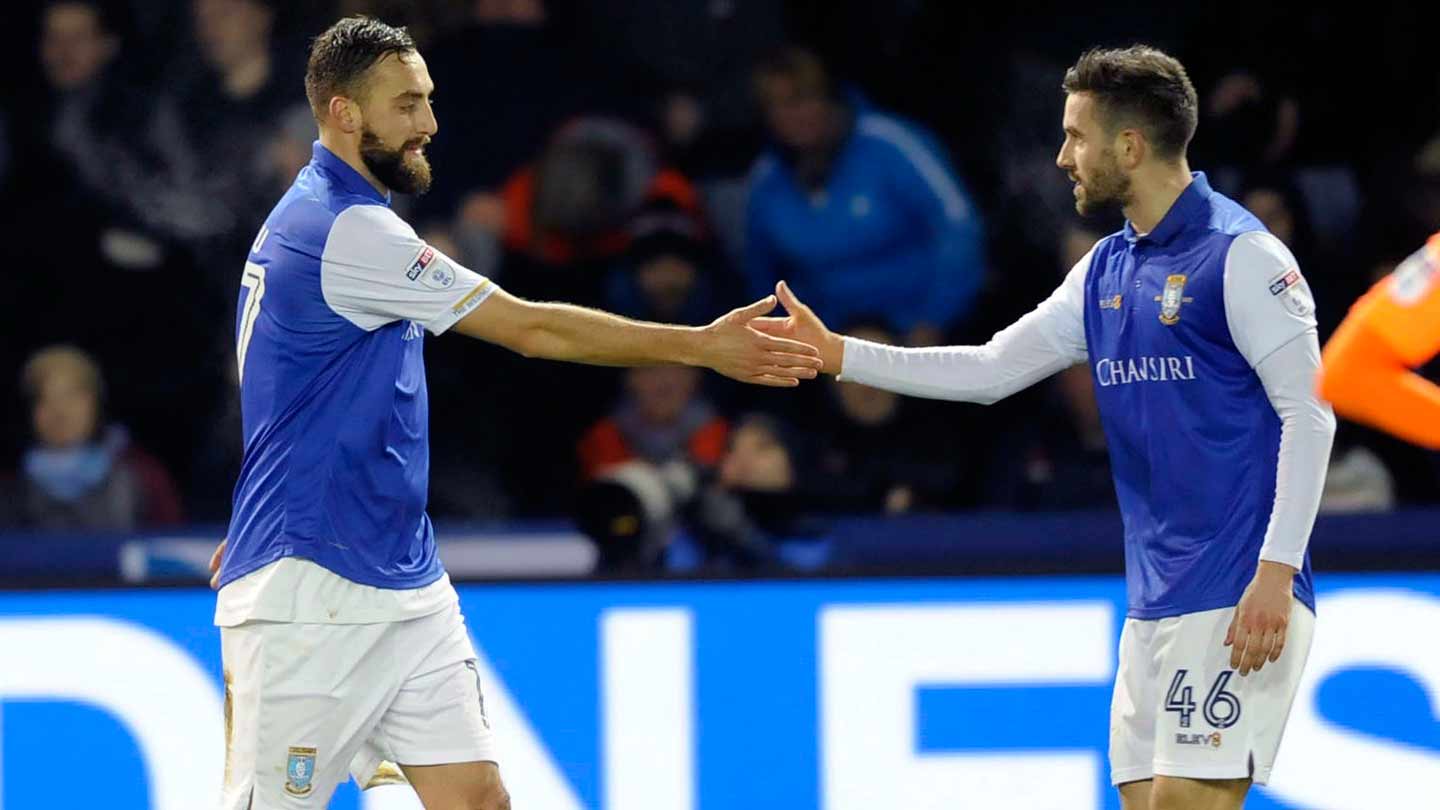 Wednesday’s run in the FA Cup continued with a convincing victory over Championship opposition Reading 3-1 at Hillsborough. Goals from Nuhiu (2) and a first for George Boyd saw Luhukay’s side deservedly advance in the competition.

A trip to Middlesbrough on Tuesday will round off a busy January schedule for the Owls.