Owls midfielder George Boyd has underlined the importance of gaining a strong fitness base during the summer.

The Wednesday squad, now already into their second week of pre-season and second training camp in the UK, have returned in good shape and Boyd is enjoying the preparation work.

He said: “We had a good week’s training to start. I think the idea is to progress over the next few weeks and build the momentum up. 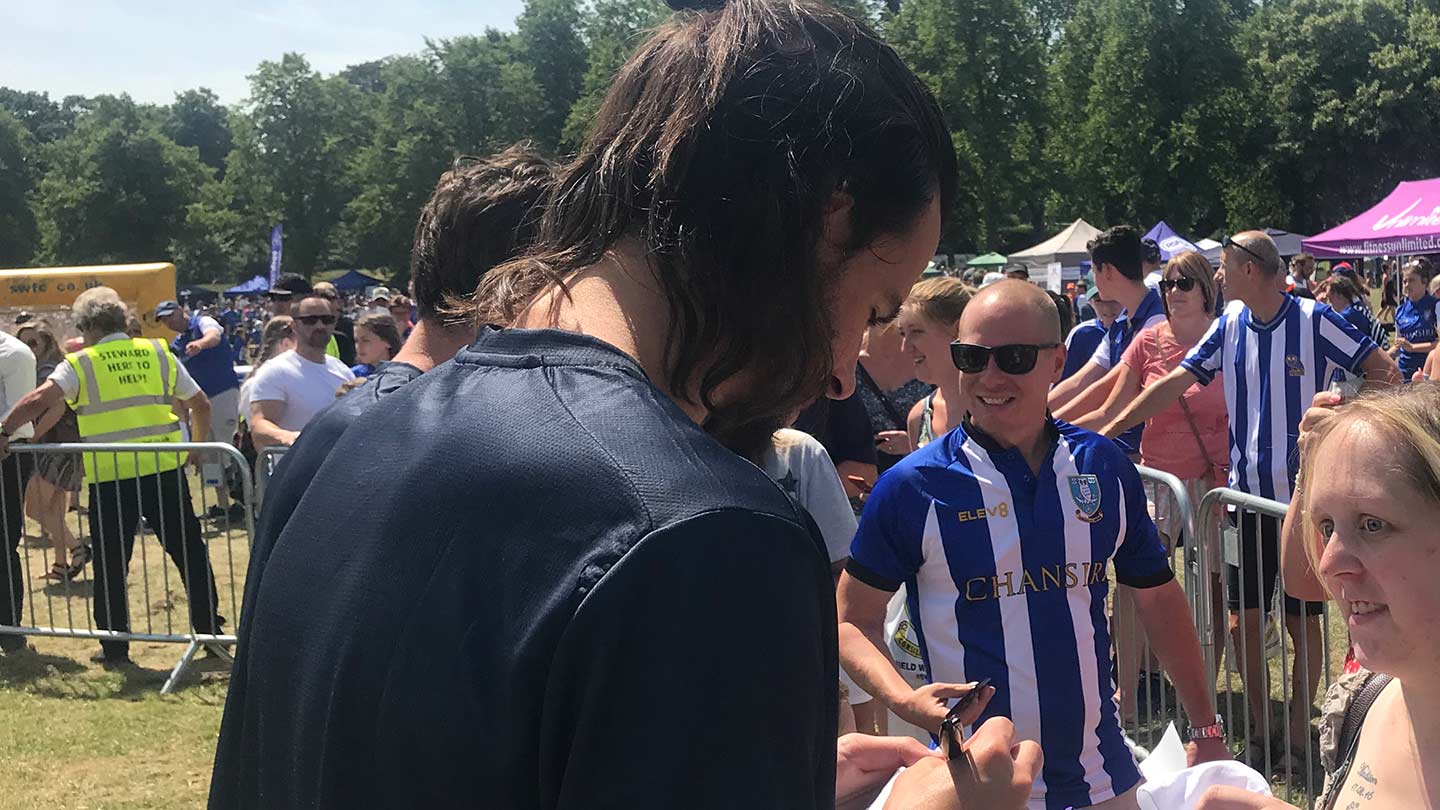 “The weather was brilliant, the hotel was nice and the pitches were good. It was a good week and everyone is raring to go. We did a lot of football and running. We need that base.”

Fresh from the first week in Chester and the annual Owls in the Park community day on Sunday, the hard yards continue this week in the Owls’ North West training base and Boyd added:

“Everyone has come back really fit, having done their own fitness programmes over the summer. 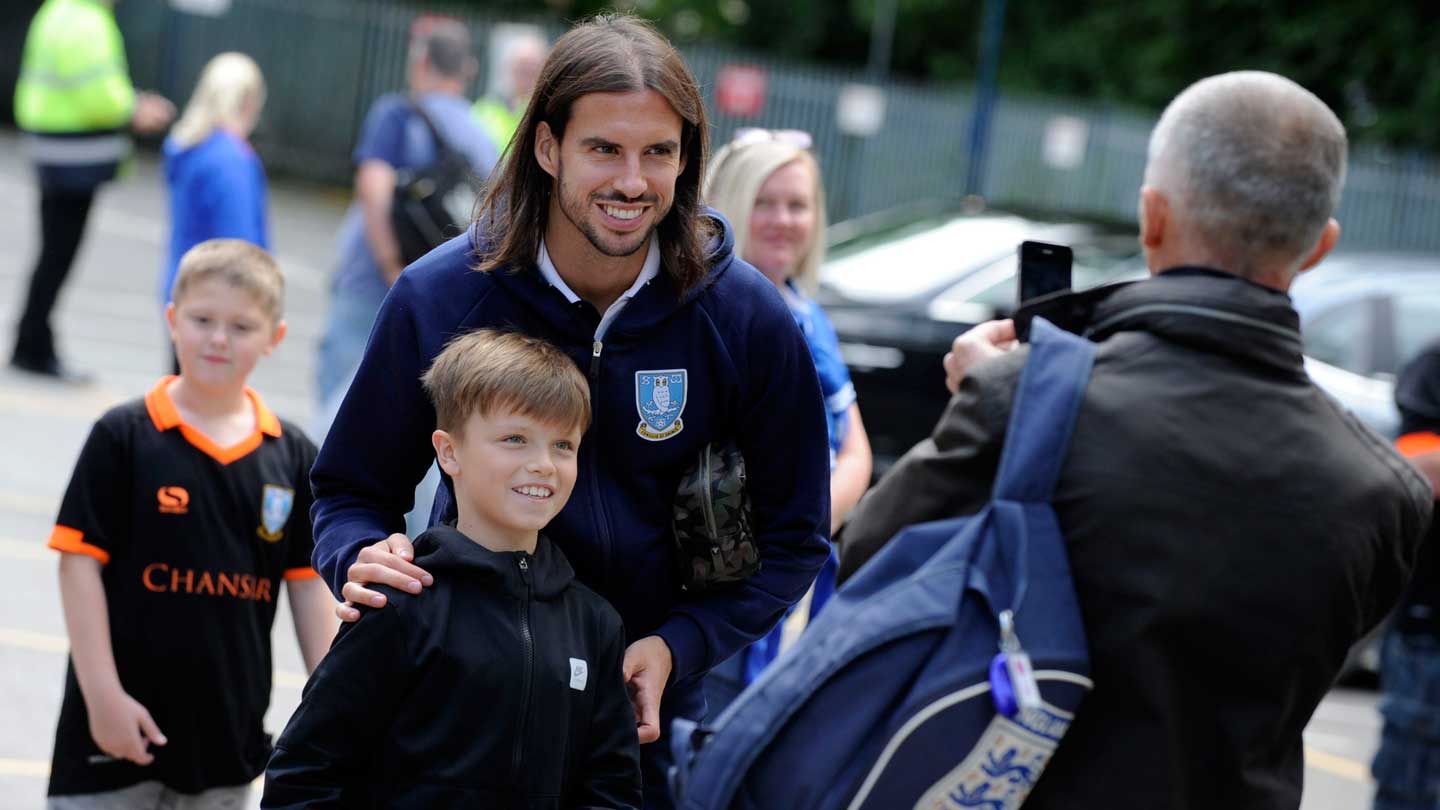 “We are aiming to be one of the fittest teams in the league. As a player, you need that fitness. You can’t play catch-up.

“If you don’t do a proper pre-season and don’t build up that base of fitness, you can’t do it during the season, especially with the amount of games you play in the Championship."