Neil Thompson was happy with the Under-23s’ maiden pre-season fixture on Tuesday evening.

The Wednesday youngsters defeated Hallam FC 2-1 at Sandygate with goals from Sam Smart and Preslav Borukov.

He told swfc.co.uk: “It was our first game of pre-season, back playing on the big pitch and it was a good test for the boys.

“In parts we did OK, there were things that pleased us from the game and things that we need to work on.

“But at this stage, the main focus was for the boys to get the minutes under their belt and they all got at least 45 minutes, some even longer. 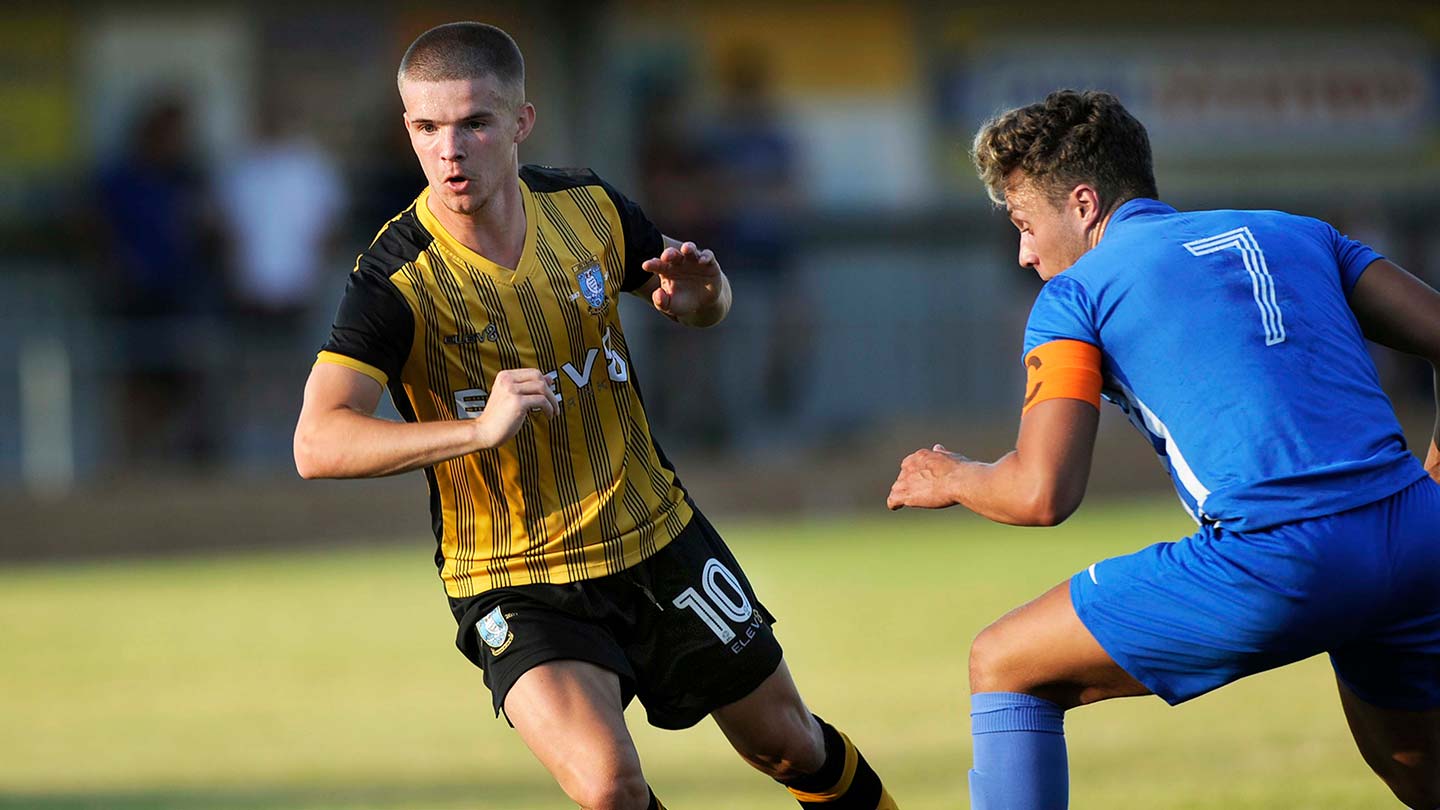 “It’s all about getting ready for that first game of the season.”

He added: “The players have come back in good nick, they have that fitness base and as the days go by that will increase and they will gain that competitive edge.

“We would like to thank Hallam FC for hosting the game and wish them well for the season ahead.”