The Owls Under-18s are now well underway with their two-week Portuguese training camp.

In association with the Erasmus Programme, the Wednesday academy flew out to Vilamoura on Sunday evening.

The aim of the camp is primarily to develop fitness, team cohesion and togetherness amongst staff and players.

Since touching down in the Algarve, the Wednesday youth side have been hard at work with twice-daily training, including a mixture of football and conditioning sessions.

The training camp will see the 18s contest three friendly games, the first of which took place on Tuesday evening against Oldham. 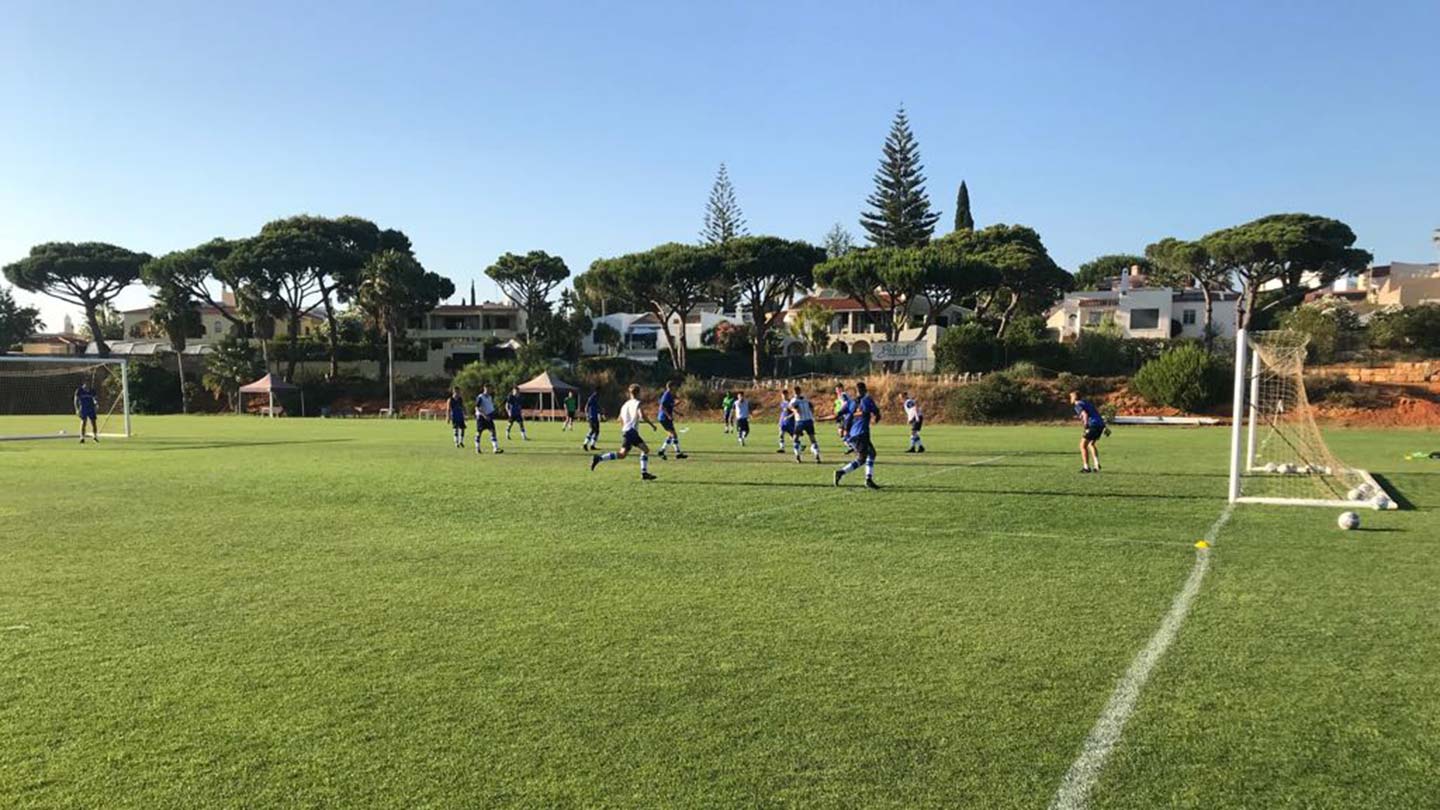 Wednesday were defeated 2-1 in high Portuguese temperatures but a big positive was the return of Liam Shaw from injury, who scored a stunning goal on the hour to level the game.

Academy manager Steven Haslam said: “The lads have made an excellent start over in Portugal and we’re pleased with their work so far.

“We lost the game last night but there were positives for us with Liam Shaw returning from injury and all the players got game time which was important.

“It was the boys’ first taste of action this season and they all came through the game fine, with three Under-16 players also involved. 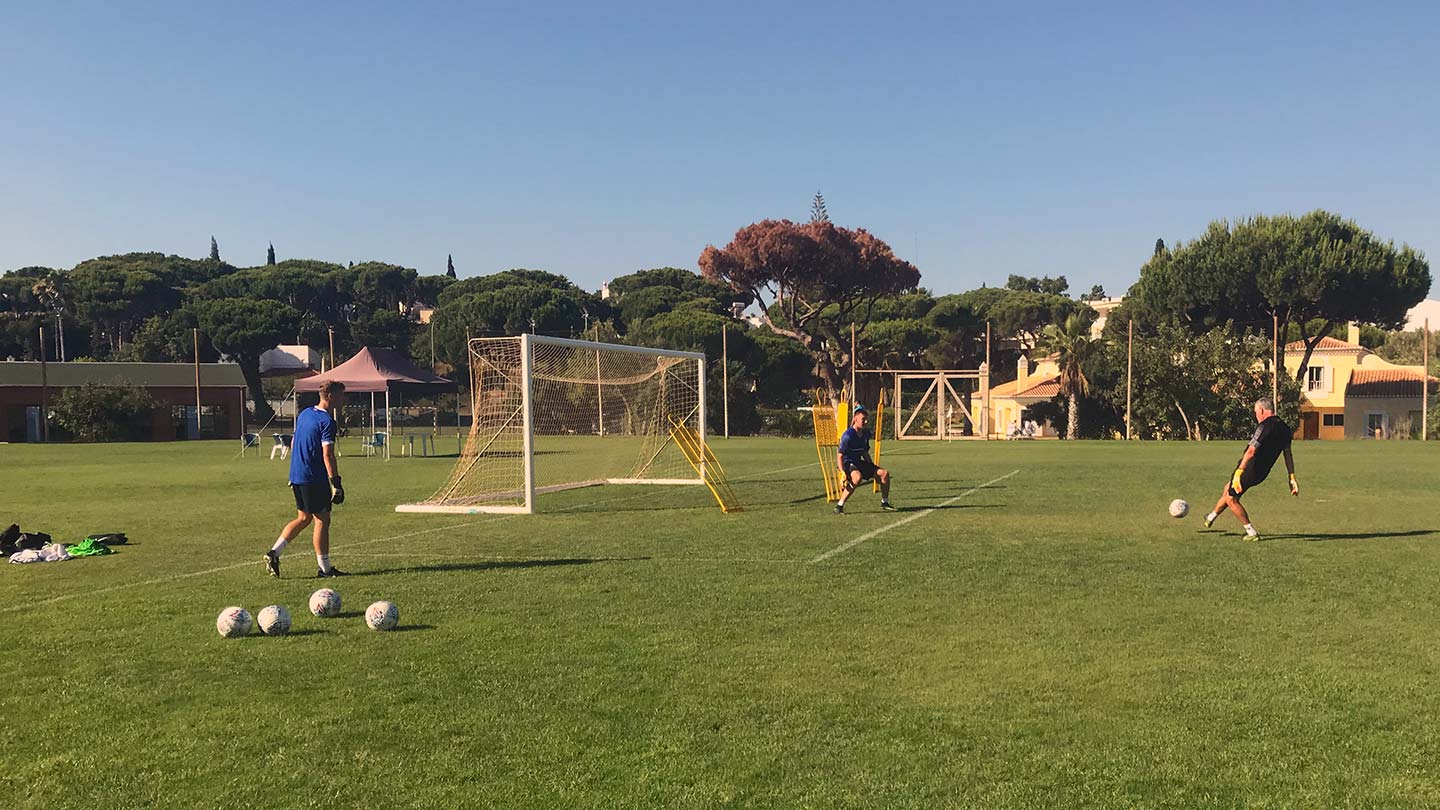 “Overall it was a pretty even game, but we know there are areas we can improve for the coming fixtures, including defensive shape and decision making.”

Following the clash with the Latics, the players took part in a recovery session on Wednesday morning and are set for a light early evening session ahead of England’s World Cup semi final clash with Croatia.

Wednesday will also face Hull and a local side over the next two weeks as part of the training camp.