A second half goal from Fernando Forestieri was enough to give Wednesday the win at League Two side Lincoln on Friday evening.

The Owls livewire proved the difference as the whole of Jos Luhukay’s squad that made the trip to Sincil Bank gained valuable minutes in the searing Lincolnshire heat.

In traditional summer style, the Owls changed their entire first half team for the second period to share the fitness tonic around.

Before the break, play and chances were even as both sides went close with headed opportunities. 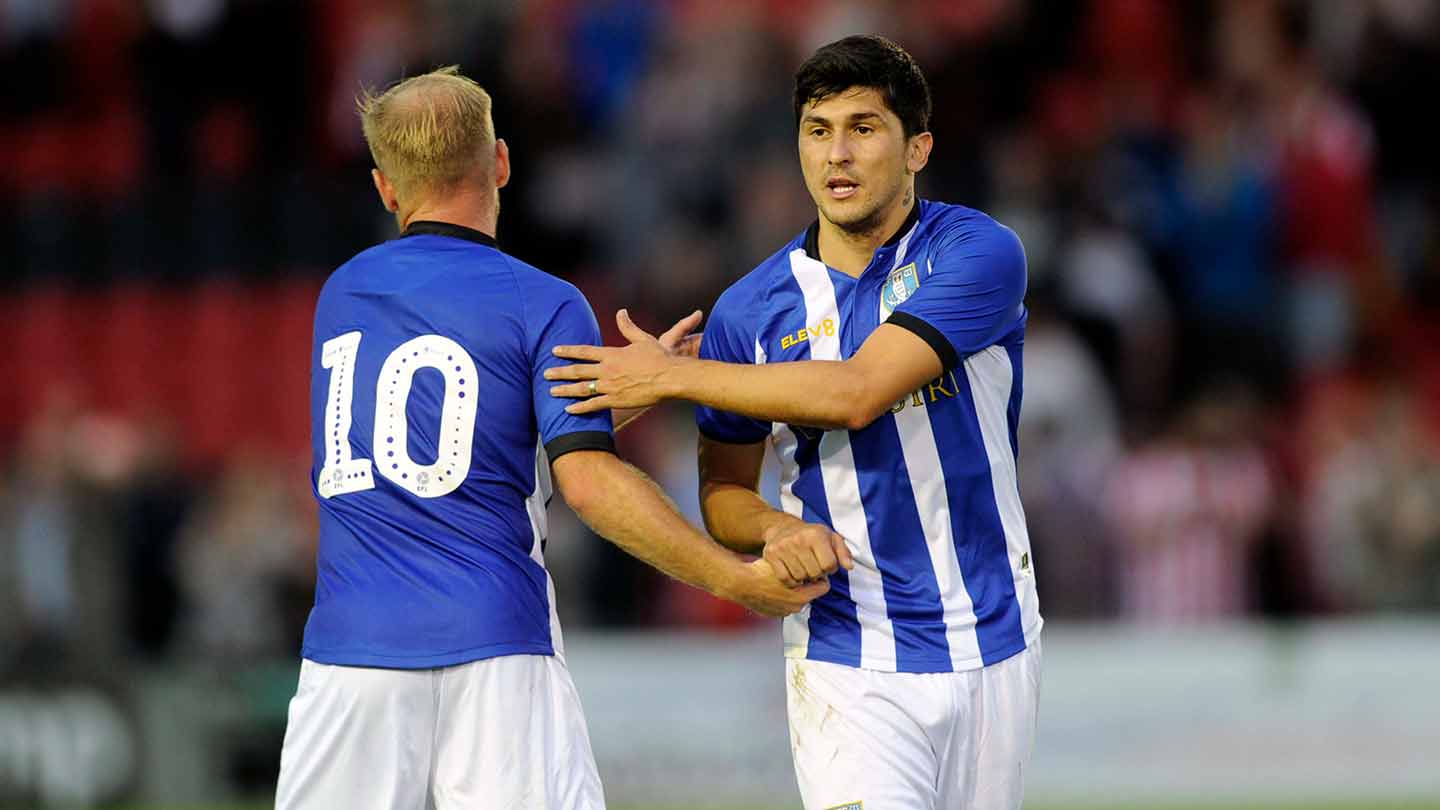 Jordan Thorniley and Jack Lee sent efforts wide of the target after John Akinde spurned twin openings at the other end.

Wednesday almost went ahead moments before the interval following a neat three-man move that saw Lucas Joao thwarted by some last-ditch defending.

The friendly encounter needed a spark which duly came ten minutes after Forestieri entered proceedings – and ultimately settled the game.

Cleverly taking a Liam Palmer feed under control, the Argentine then unleashed a fierce drive that whistled into the far corner to give the Owls the plaudits. 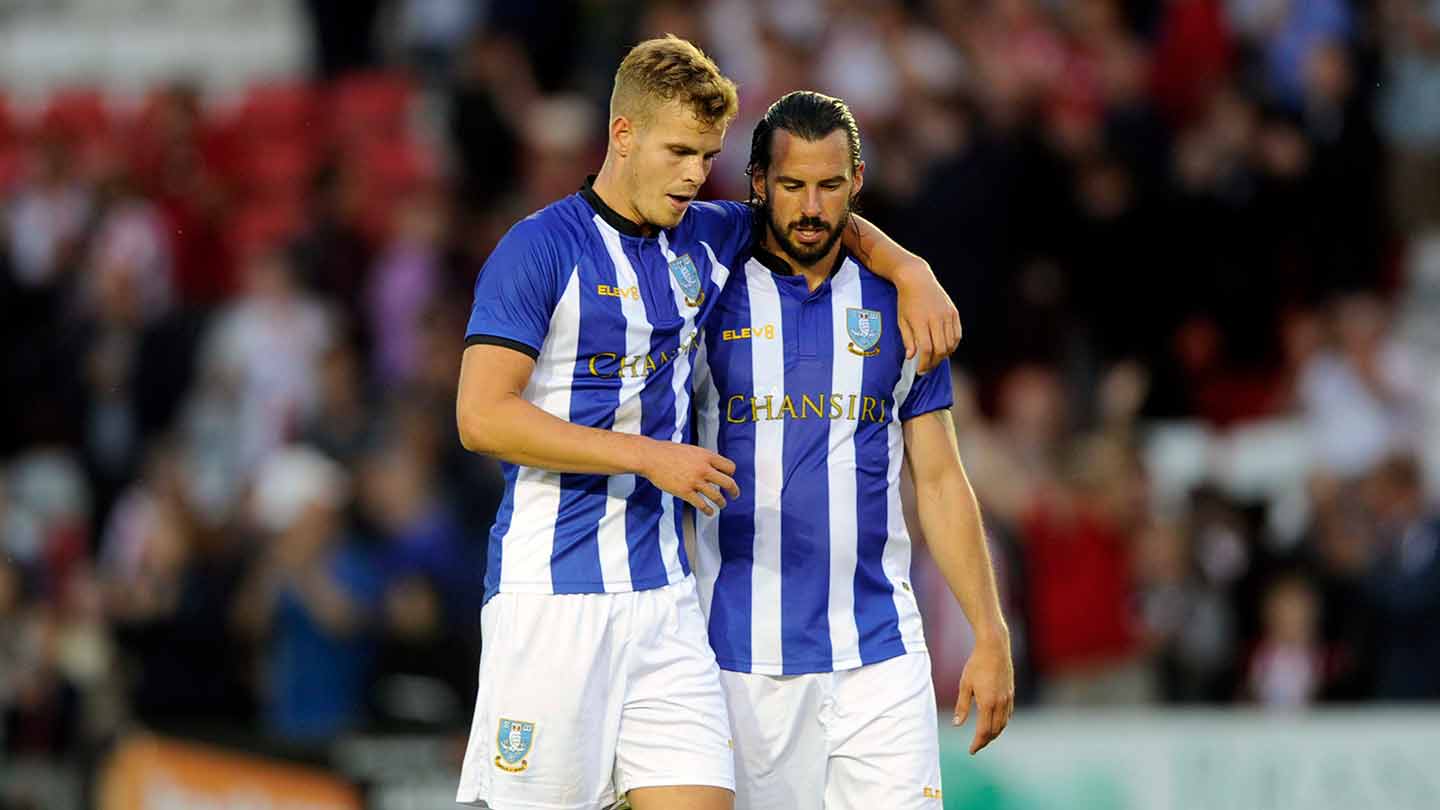