17 July 1992 – a special day in the long history of Sheffield Wednesday.

It was the day club legend Chris Waddle made the move from French side Marseille to Hillsborough.

And the rest, as they say, is history!

The hugely talented wideman goes down as one of the all-time Wednesday greats after 157 appearances and 15 goals in the famous blue and white! 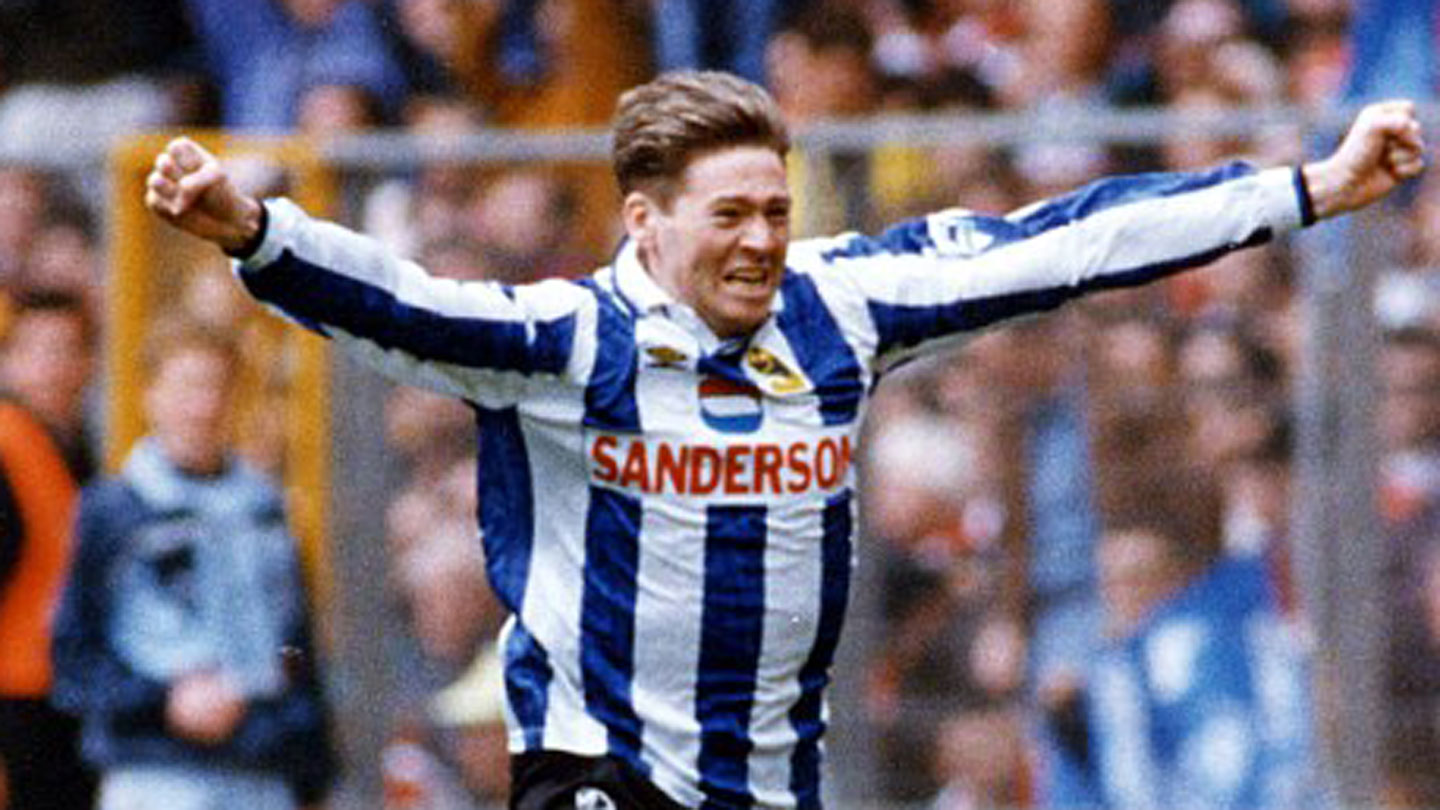 Fondly remembered by Wednesdayites for his immense ability, it was that 30-yard free kick against the Blades at Wembley in the FA Cup semi final of 1993 that stands out as a particular highlight amongst the Owls fanbase.

And following a spate of posts on social media today – 26 years since the former England international joined the club – the man himself said on Twitter:

Signed for swfc on this day 1992 what a great 4 years,still live in the area ,we had a great camaraderie in the dressing room and the fans are top draw, right decision oh yes !! ,thanks for the messages #Respect 💙

And this was swiftly followed by team mates John Harkes and Carlton Palmer offering their appreciation, with these replies:

I remember very clearly the first day you walked in, that was the continuation of the #special years at @swfc & also the beginning of a #friendship on and off the pitch! #Experiences 🙏🏻 thank you!

One of the greatest ever , great player great bloke 👍