Wednesday fell behind in the first half through Mel Benning and an unfortunate Adam Reach own goal made it 2-0 to the home side.

Reach made amends by getting on the scoresheet for the Owls, but Mansfield held out for a victory.

Luhukay said: “I think the first 15-20 minutes we came good into the game, we had a good spirit but after we lost the control of a lot of balls and we were not winning much one against one.

“They pressed us well and caused problems, that is what they did well. 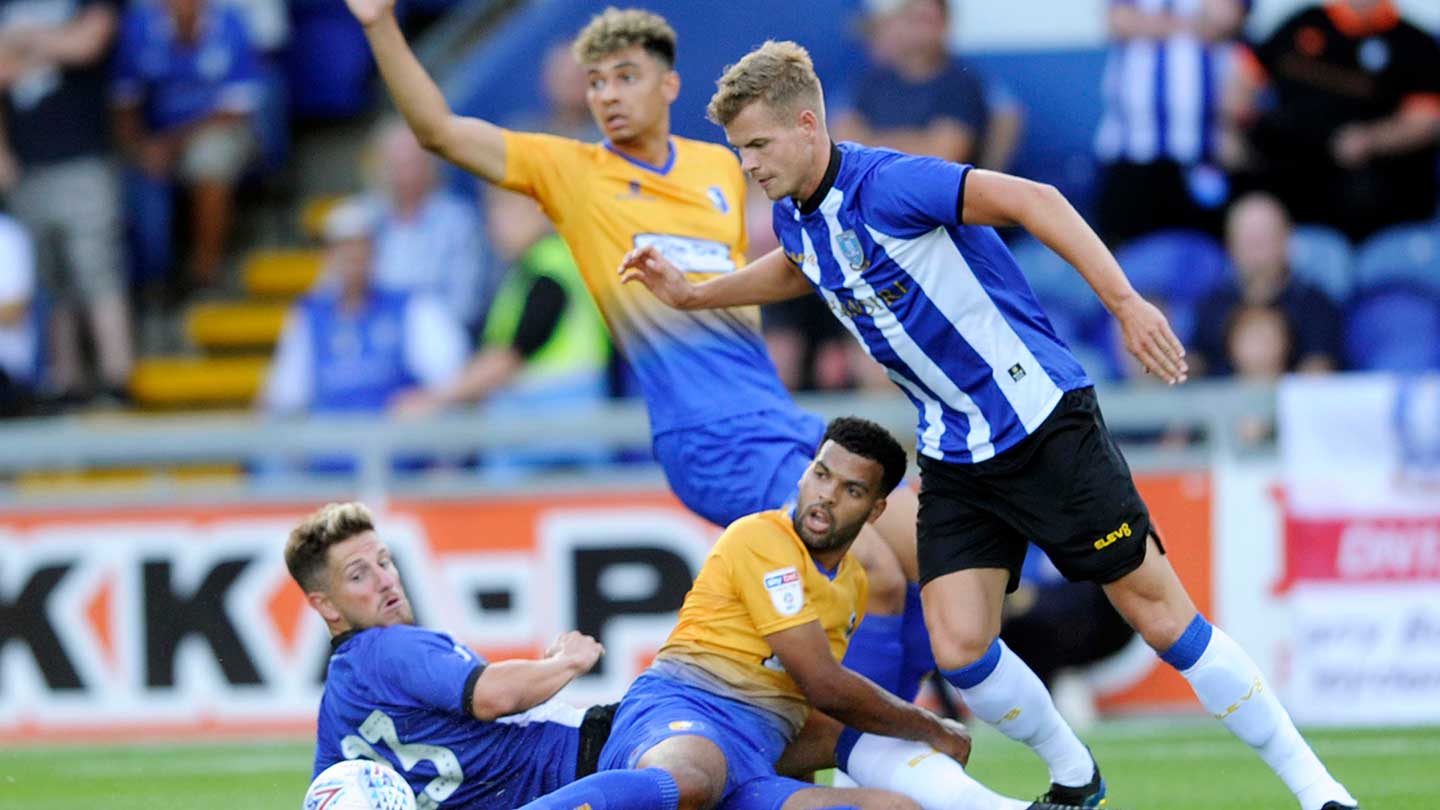 “Mansfield came good in the game, they make a good goal in the first half and we must try to come back.

“In the second half it was unlucky for Reach and Cameron Dawson, but we came back with a good goal.

“The positives are the beginning of each half, we must work and we have two weeks to find a good direction for the start of the season.”

The Owls face Villarreal at Hillsborough on Saturday in their last pre-season game, and Luhukay said he wants to finish his preparations with a good performance.

“It will be the first game of our season at home and it will be nice to be back in front of a home crowd.

“We must look forwards and we try tomorrow to prepare a good performance for Saturday.”