Owls striker Preslav Borukov has taken his fine form at club level onto the international stage.

Free-scoring for Wednesday’s Under-18s and Under-23s towards the end of the campaign, Borukov caught the eye during the Owls' run-in, with the both youth squads battling for end of season honours.

The 18-year-old struck an impressive hat-trick for the Under-18s against Crewe back in March to kick-start a purple patch for the powerful forward.

And the goals have continued for his country in recent weeks. 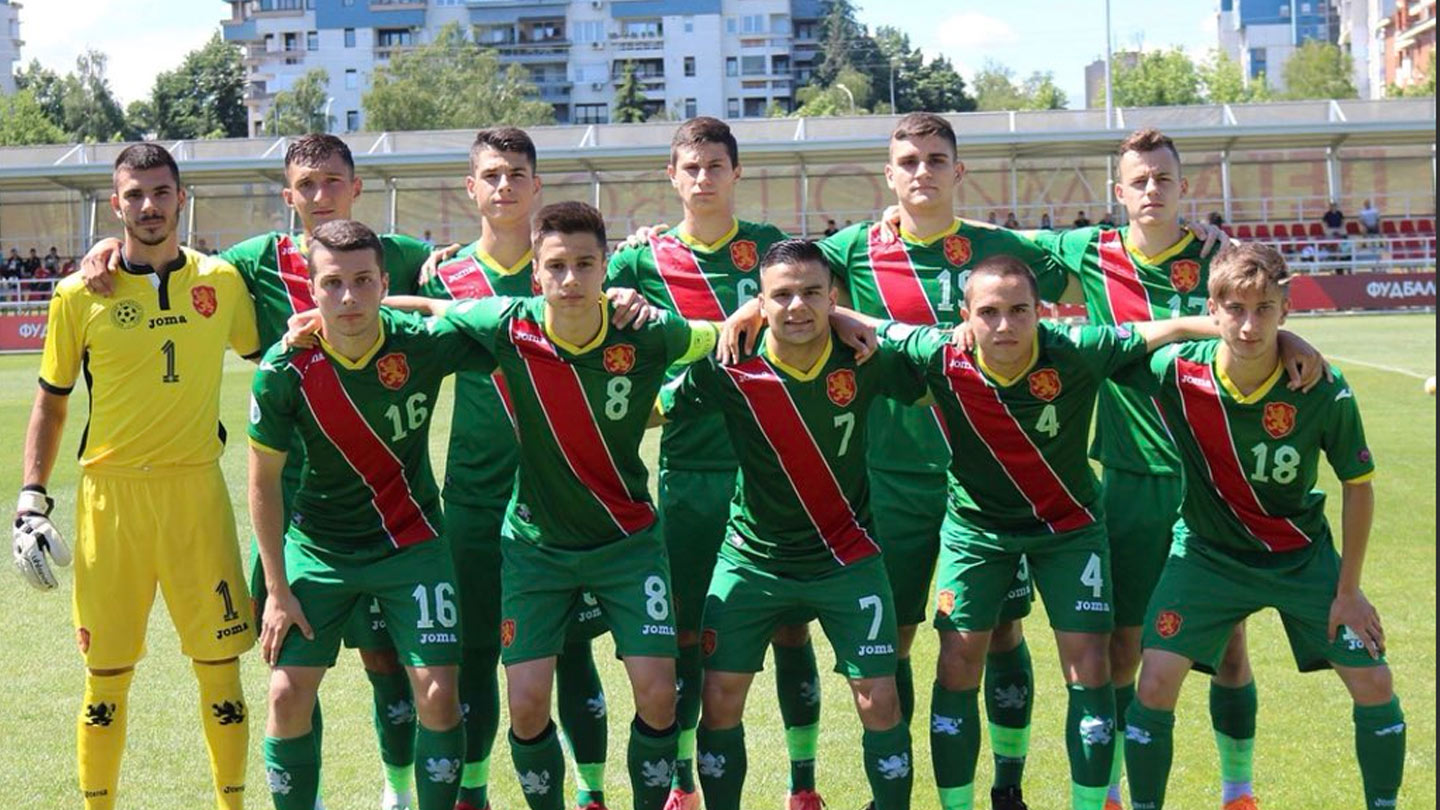 Borukov was on target for Bulgaria Under-18s in the 2-2 draw with Macedonia last month and then again on Tuesday of this week, during his country’s 1-1 draw against Georgia.

Unlucky to draw today 1:1 against Georgia, happy to get one more goal 🎯🇧🇬 pic.twitter.com/ET74TBHjPZ