The bustling forward has proven a tremendous asset in the Owls’ attack at youth level since joining the club from PFC Levski Sofia in summer 2016.

The Bulgarian youth international enjoyed an eye-catching campaign last time out for both the Under-18s and Under-23s, earning widespread acclaim in the process.

Speaking exclusively to swfc.co.uk, the 18-year old said: “I’m really happy and I’ve worked really hard for the two years in my scholarship. 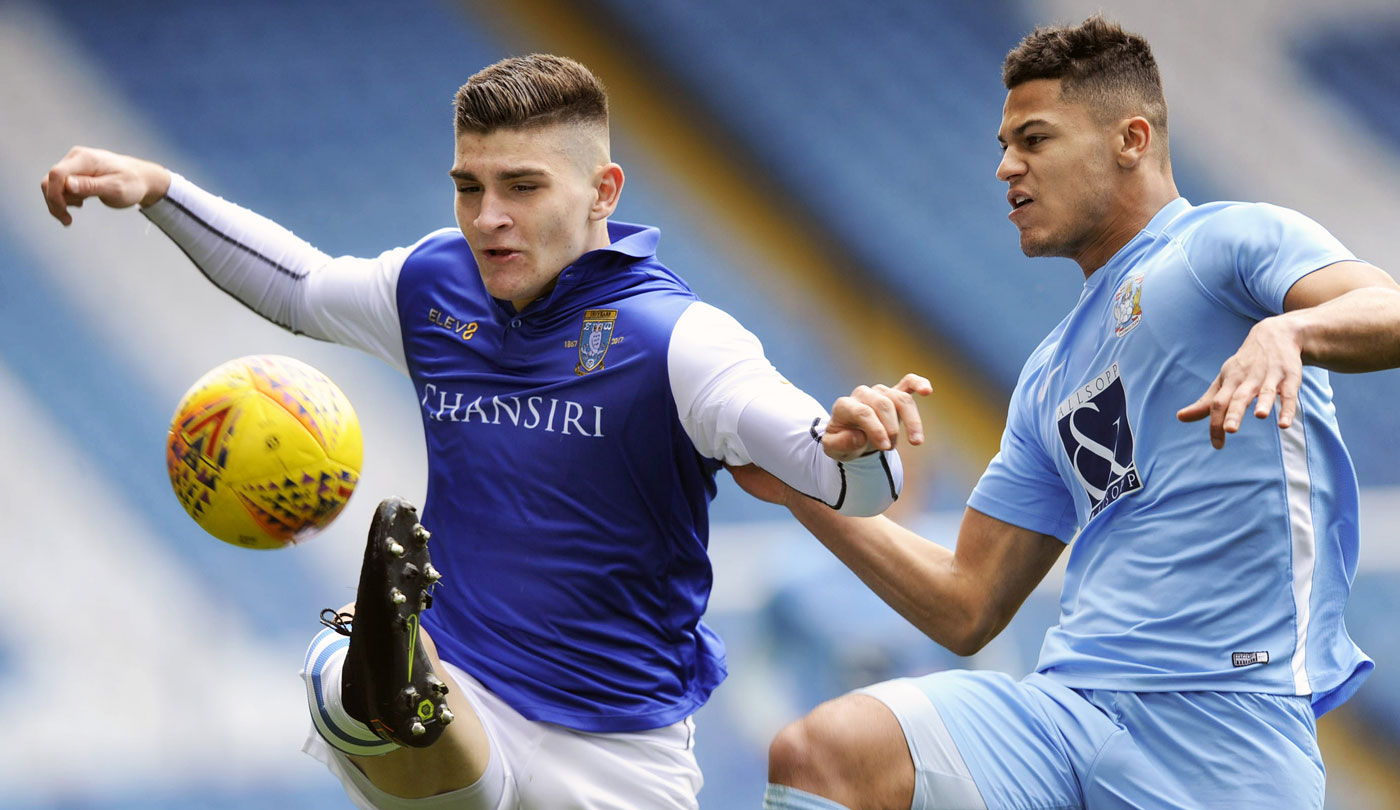 “I’m happy to be a professional footballer at Sheffield Wednesday, my target now is to reach the first team.”

With goals on a regular basis for the 18s and 23s, the teenager went from strength to strength during the 2017/18 run-in, with one of the highlights an impressive hat-trick against Crewe at Middlewood Road.

The forward has also impressed on international duty, scoring against Macedonia and Georgia for Bulgaria’s Under-18s at the beginning of the June.

He added: “Last season was a great experience, I had the pleasure to play with good players in the Under-23s. 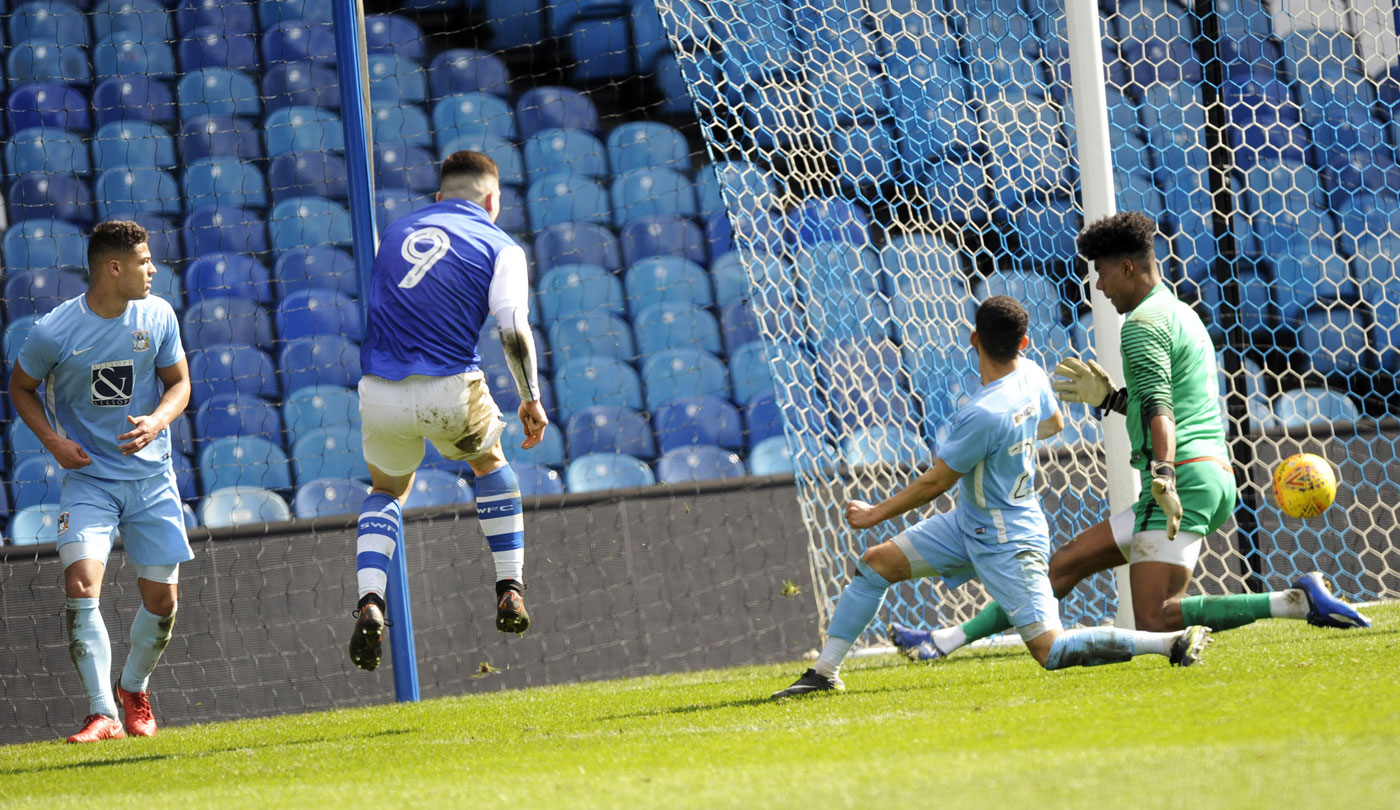 “I want to lead as an example of what it means to be a professional football player and now I need to follow the first team players and learn from them.

“I also want to thank all the staff at the club for their support. And I want to thank my team mates because without them helping me I wouldn’t be here now signing my first professional contract.

“The staff have helped me a lot, when I was 16 I left my parents, my home and my friends in Bulgaria. So when I came here the people helped me a lot and they’ve made me a better player.”