Greenhill Primary School made an appearance at Wembley recently as they took to the hallowed turf to represent Wednesday in the EFL Kids Cup Final.

Greenhill enjoyed a fantastic run all the way in the competition but stumbled at the final hurdle, losing 3-1 to John Keble Primary School, who represented QPR in the nationwide tournament.

The youngsters made a brilliant account of themselves at Wembley, putting in a strong performance and the result could have gone either way, with the woodwork denying the Wednesday youngsters on two occasions!

The competition, organised by the EFL and the EFL trust, began with nearly 15,000 youngsters and over 1,800 schools fighting for a chance to play at the national stadium. 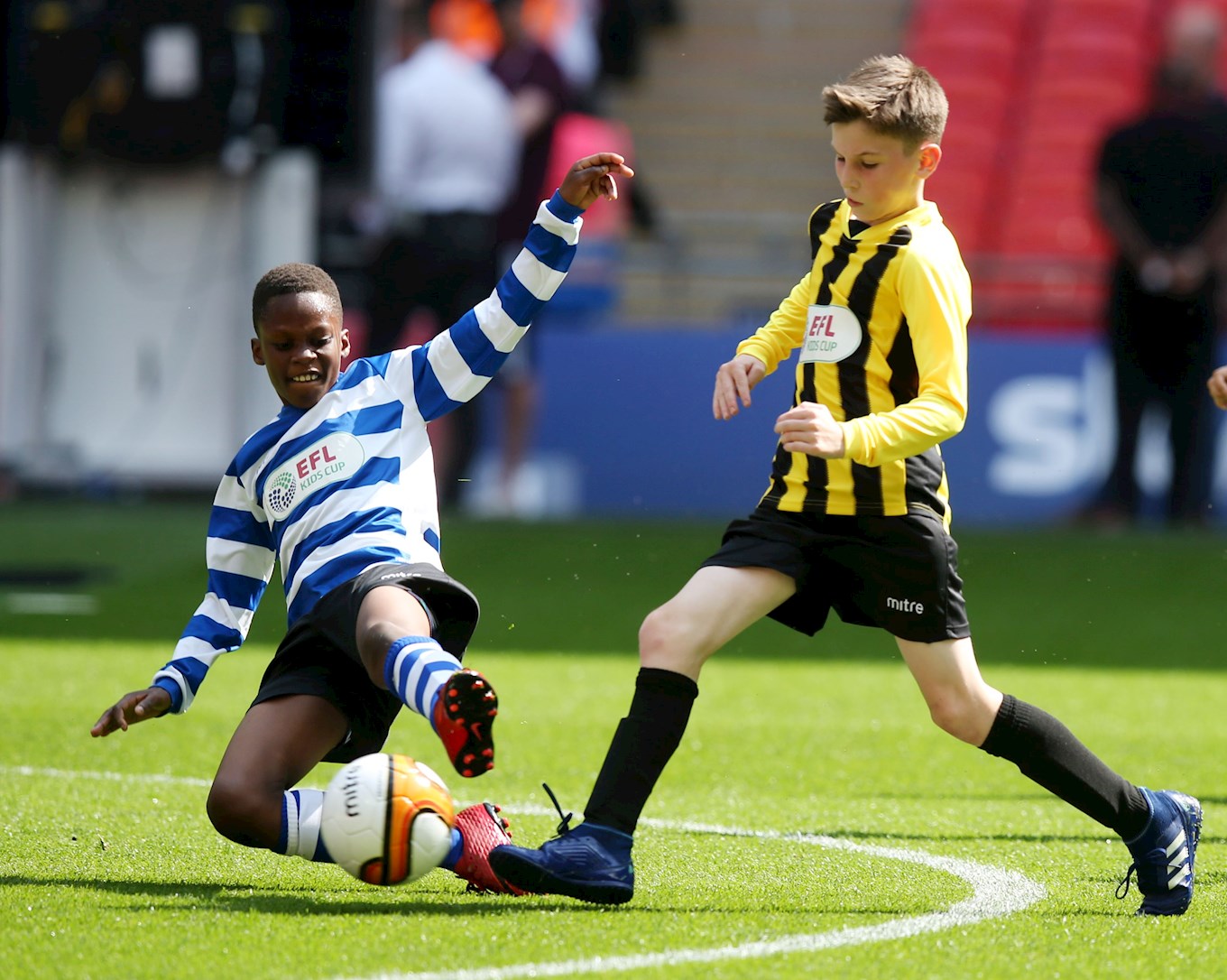 Each EFL club was represented by a local school, with Greenhill winning the chance to represent the Owls.

All 72 EFL club representatives were split into three divisions, in line with the club’s divisional status, before being split again into regional groups, north and south.

The Greenhill youngsters picked up some impressive results in the six-a-side competition before reaching the capital, including a win against Leeds in the semi-finals and a 1-0 victory over Hull in the regional final, the Tigers had not conceded in the tournament until that point.