Owls shot stopper Joe Wildsmith says he is looking forward to pre-season to begin fighting for his place between the sticks at Hillsborough.

The Owls academy product took time out of his post-season break to help with soccer camps at Wednesday’s Middlewood Road training ground last week, and he is already starting to prepare for next campaign.

Wildsmith said: “As soon as the last game has gone it’s time to get into a bit of a holiday mode, chill out for a couple of weeks and get away to switch off from football, because it is a long season, especially in the Championship.

“It’s nice to have a couple of weeks to relax, but around this time it’s about starting to get yourself right for the beginning of pre-season. 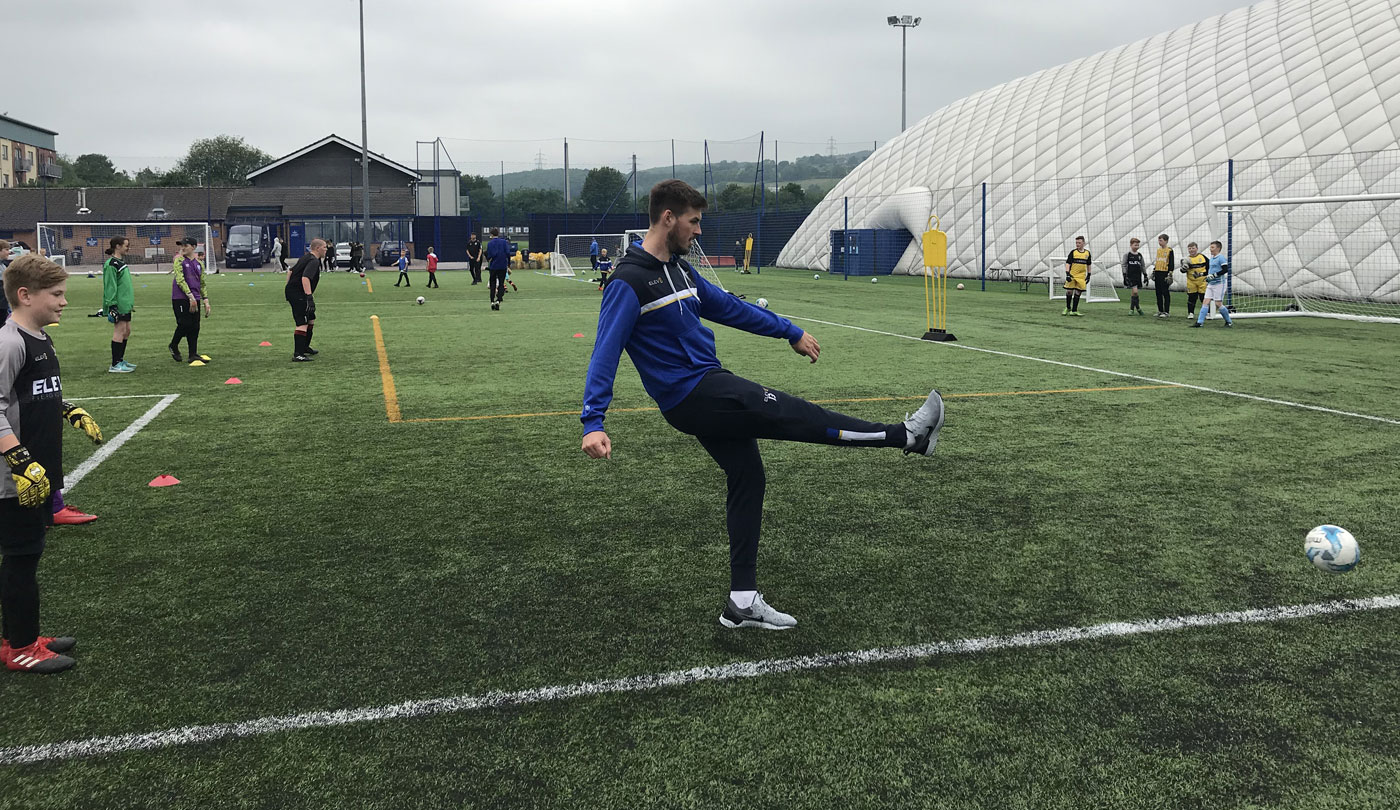 “We expect it to be tough, as pre-season always is. We’ve just got to put the work in and make sure we’re ready for the start of the season.”

Wildsmith made 29 appearances for the Owls in all competitions during the last campaign, and he wants to continue his run in the Wednesday first team next time out.

He added: “Obviously I want to be playing games, I want to give myself the best chance of doing that and get off to a good start and see what happens.

“On a personal note, it was nice to have played as many consecutive games as I did last season. It’s the most I’ve played consecutively in my career so far.

“It was good for me to get that experience at a good level and get the game time, and it’s made me want more of it.”