Sheffield Wednesday will host La Liga side Villarreal CF in a pre-season friendly.

The Spanish outfit will visit Hillsborough on Saturday 28 July in a 3.00pm kick-off.

Villarreal, who play their home fixtures at the Estadio de la Ceramica, qualified for the group stages of the Europa League following their fifth-place finish in the Spanish top flight last season. 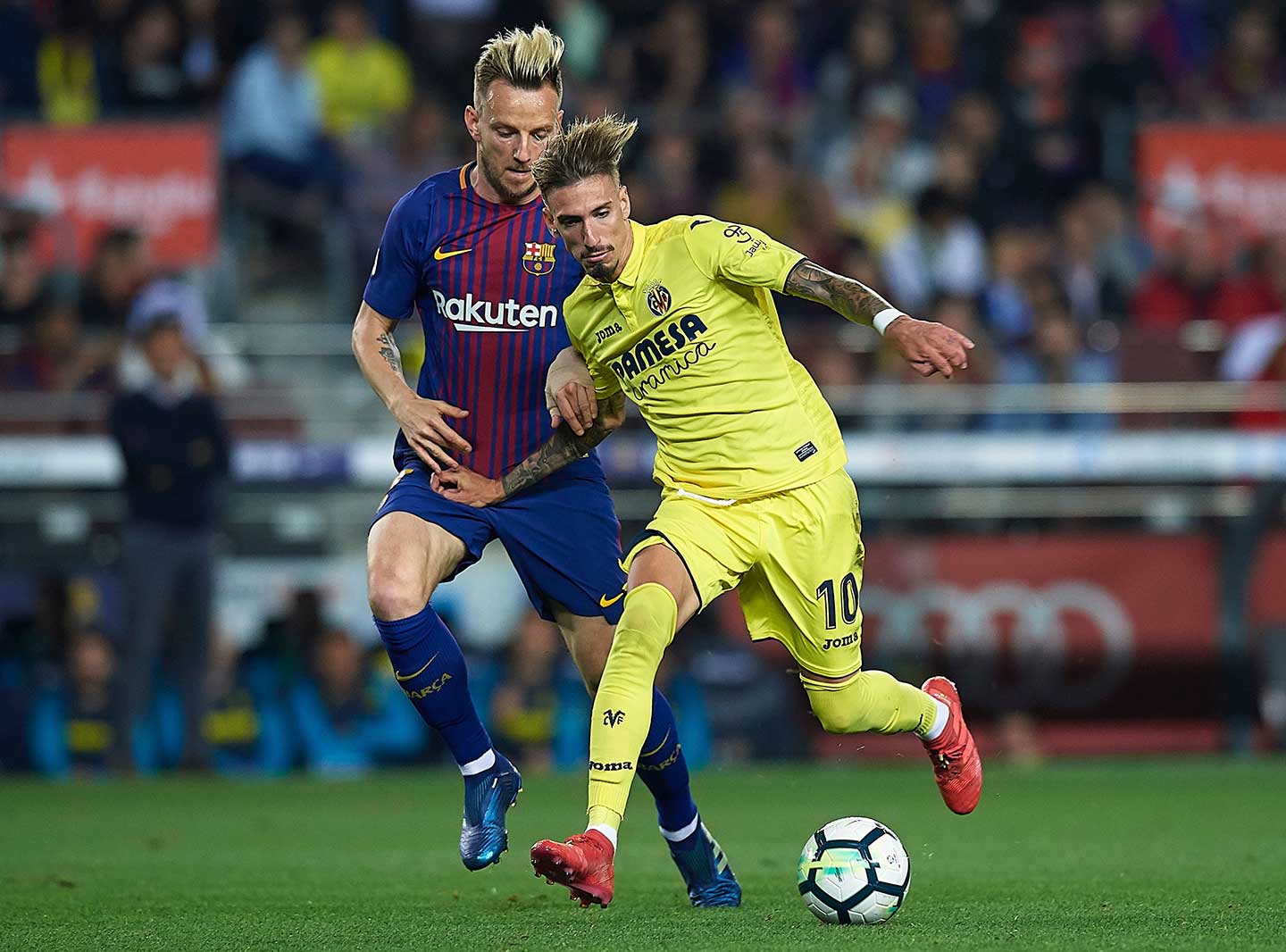 The El Submarino Amarillo won four of their final six games and came back from two goals down to draw 2-2 with Real Madrid on the final day to ensure direct passage to the 2018/19 group stages.

A regular qualifier for European competition, Villarreal made it to the round of 32 in the Europa League last season after topping Group A, before losing out over two legs to Lyon in the knockout stage.

In terms of the Champions League, Villarreal’s most recent qualification came in the 2015/16 season when the club registered a fourth-place La Liga finish, but did not make it past the play-off round after defeat to Monaco.

The Villarreal clash is the Owls’ third confirmed pre-season friendly, with fixtures away at Lincoln (13 July) and Mansfield (24 July) previously announced as part of our 2018/19 summer preparations.

Wednesday’s clash with Villarreal will represent a solid challenge for Jos Luhukay’s side, who will begin their Championship campaign the following week.