The third and final phase for 2018/19 Season Tickets is now live, with Wednesdayites having the last opportunity to commit to every game at Hillsborough for the upcoming campaign.

Season Tickets are back on sale now until Friday 3 August – 24 hours before the Owls’ Championship curtain-raiser against Wigan at the DW Stadium.

Jos Luhukay’s men then host Hull a week later to get the S6 season underway. 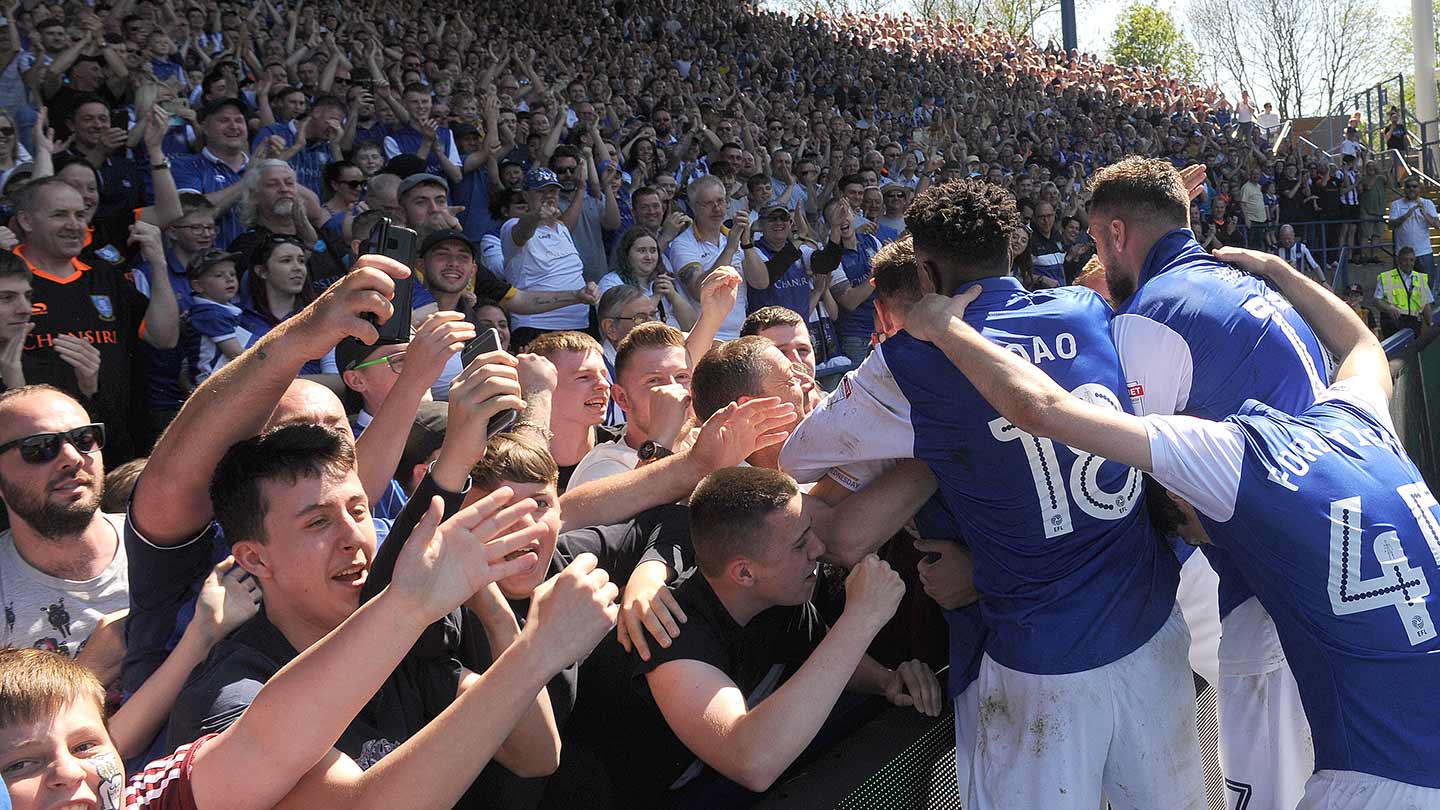 As part of our commitment to future generations of supporters at Hillsborough, third phase prices are frozen at Early Bird level for junior Owls in the Grandstand Family Area. That means it’s just quid a kid for under 11s, or only £23 for the whole season!

All supporters have until 5.00pm in store on Friday 3 August and midnight online to purchase Season Tickets at the final discounted price.

Season Tickets are on sale now and can be purchased in person at the Ticket Office, by telephone on 03700 201867 or at the Sheffield Wednesday Online Shop.

Remember, supporters can spread the cost of a Season Ticket over six months with our finance partner V12*.

An arrangement fee is included for each option which is taken out of the first payment. Interest rates are 6.25%.