Over the last six seasons Prostate Cancer UK, has raised over £4 million to help beat prostate cancer - a disease killing one man every 45 minutes in the UK.

On behalf of Prostate Cancer UK, Jeff Stelling would like to thank EFL fans, managers, players and club employees for joining the fight against the most common cancer in men.

“Since deciding to take on walking challenges for Prostate Cancer UK, and wearing my ‘Man of Men’ badge every week on Soccer Saturday, I’ve learned so much about prostate cancer, and the devastating effects it has,” said the Sky Sports presenter. 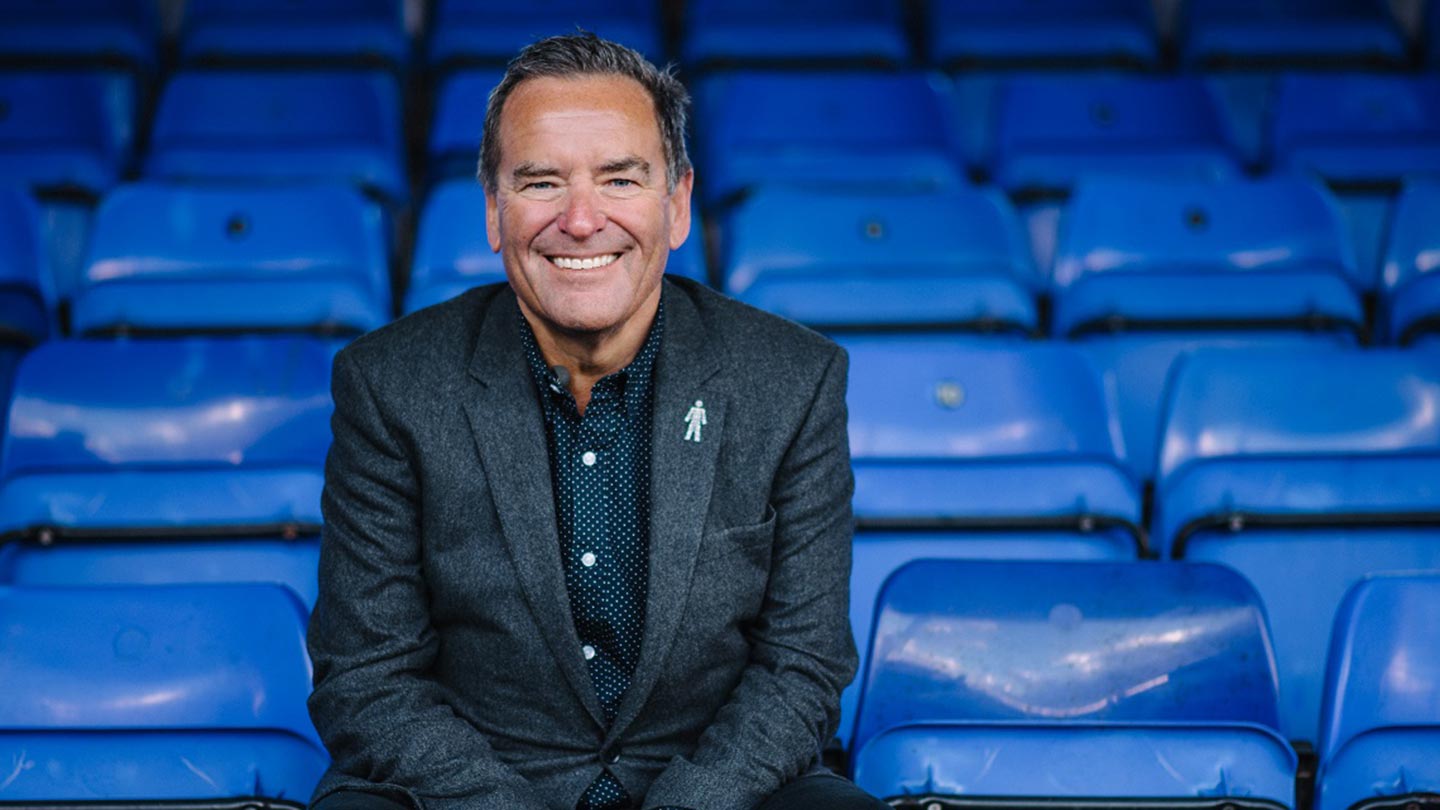 Jeff, along with over 1,000 football fans, raised over £800,000 for Prostate Cancer UK from his marathon march events across the EFL and beyond. Together with the EFL, Jeff has helped raise the profile of the disease dramatically.

He continued: “The stats are shocking, such as how prostate cancer is now the third biggest cancer killer, overtaking breast cancer, and it’s vitally important that men understand their risk. Remember those with a family history of the disease, men over 50 and black men are more at risk.

“I’ve met some incredible people along the way, like Sunderland fan Lloyd Pinder, and been inspired beyond belief at their stories and positivity while dealing with something so heartbreaking. Rarely a week goes by when I don’t hear from someone affected by this disease.”

As well as the charity’s marathon marches with Jeff, over 1,500 fans joined and cycled the biggest ride in football to Amsterdam, and over 3,500 fans have raised vital funds at EFL matchdays to find lifesaving research.

Jeff added: “We are making a difference and I’d like to thank the EFL, its member clubs and their dedicated employees, fans, players, managers and everyone who has worked so hard to raise money to beat a disease killing one man every 45 minutes in the UK – one half of a football match. There is still much to do, but together we will relegate prostate cancer forever.”

You can find out more about Prostate Cancer UK’s work in football by visiting prostatecanceruk.org/football