With the World Cup in Russia just one week away, we take a look at players who represented their country at the iconic tournament whilst playing their domestic football in S6.

First up is goalkeeper Ron Springett. He earned his first England cap in 1959 and was called up for the Three Lions’ 1962 World Cup squad in Chile.

He played every one of England’s matches in South America, keeping a clean sheet against Bulgaria on their way to the quarter finals, where they lost 3-1 to eventual champions Brazil.

Springett was also named in the Three Lions’ World Cup winning squad of 1966, but he was to provide back up to Gordan Banks between the sticks.

Originally, he was not given a winners’ medal as he had not made an appearance in the tournament, however, a change in policy in 2009 saw FIFA reward all members of the squad, with Springett receiving his medal at 10 Downing Street. 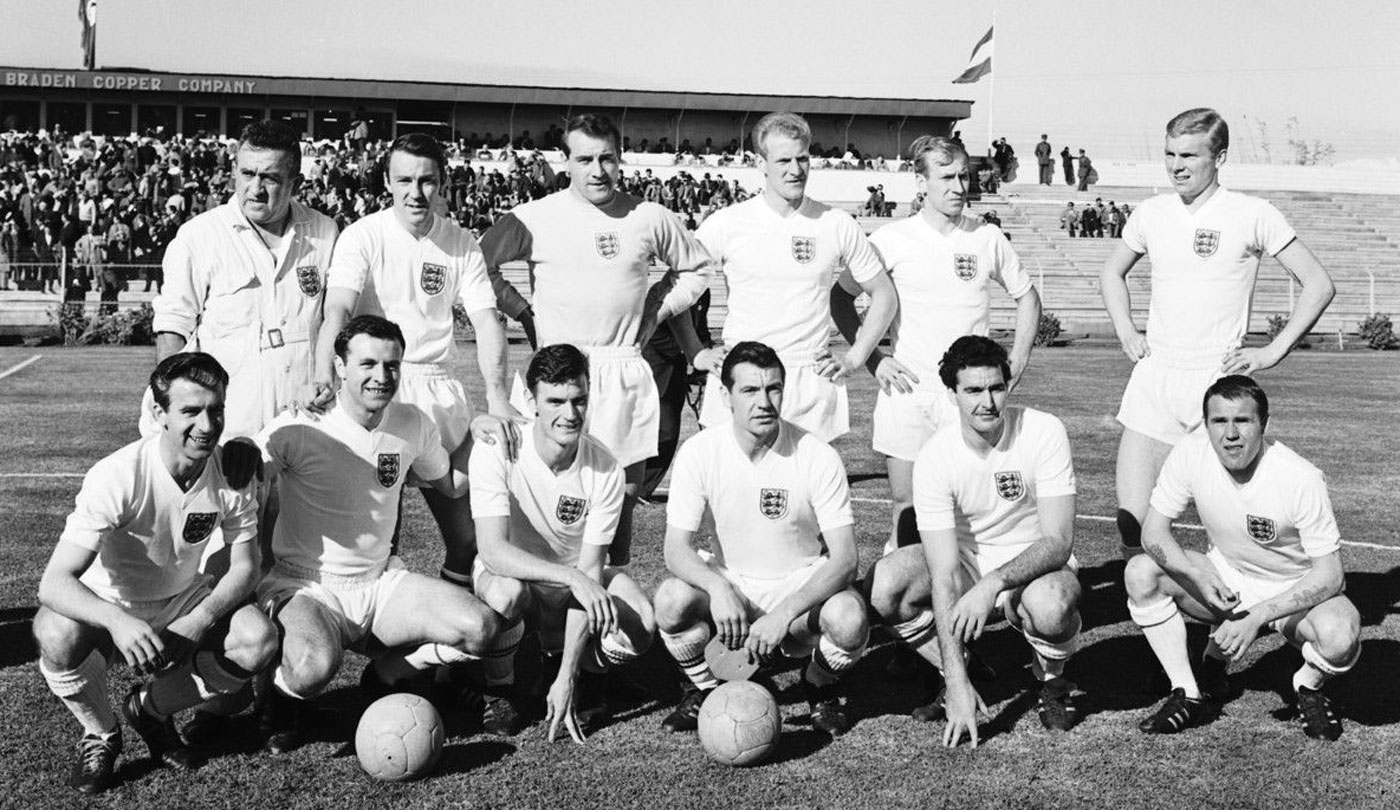 The winger made 50 appearances for his country whilst at Wednesday, two of which came in the 1986 World Cup finals in Mexico.

He featured in a 1-1 draw with Algeria and a 2-1 defeat to Spain as Northern Ireland failed to make the knockout stage.

Fans' favourite Roland Nilsson is known as one of the Owls’ greatest foreign imports after an impressive five years at Hillsborough, which saw him help Wednesday win the League Cup in 1991.

The Swedish international represented his country during Italia 1990, but it was one to forget for the full back as they lost all three group matches 2-1 against Brazil, Scotland and Costa Rica. 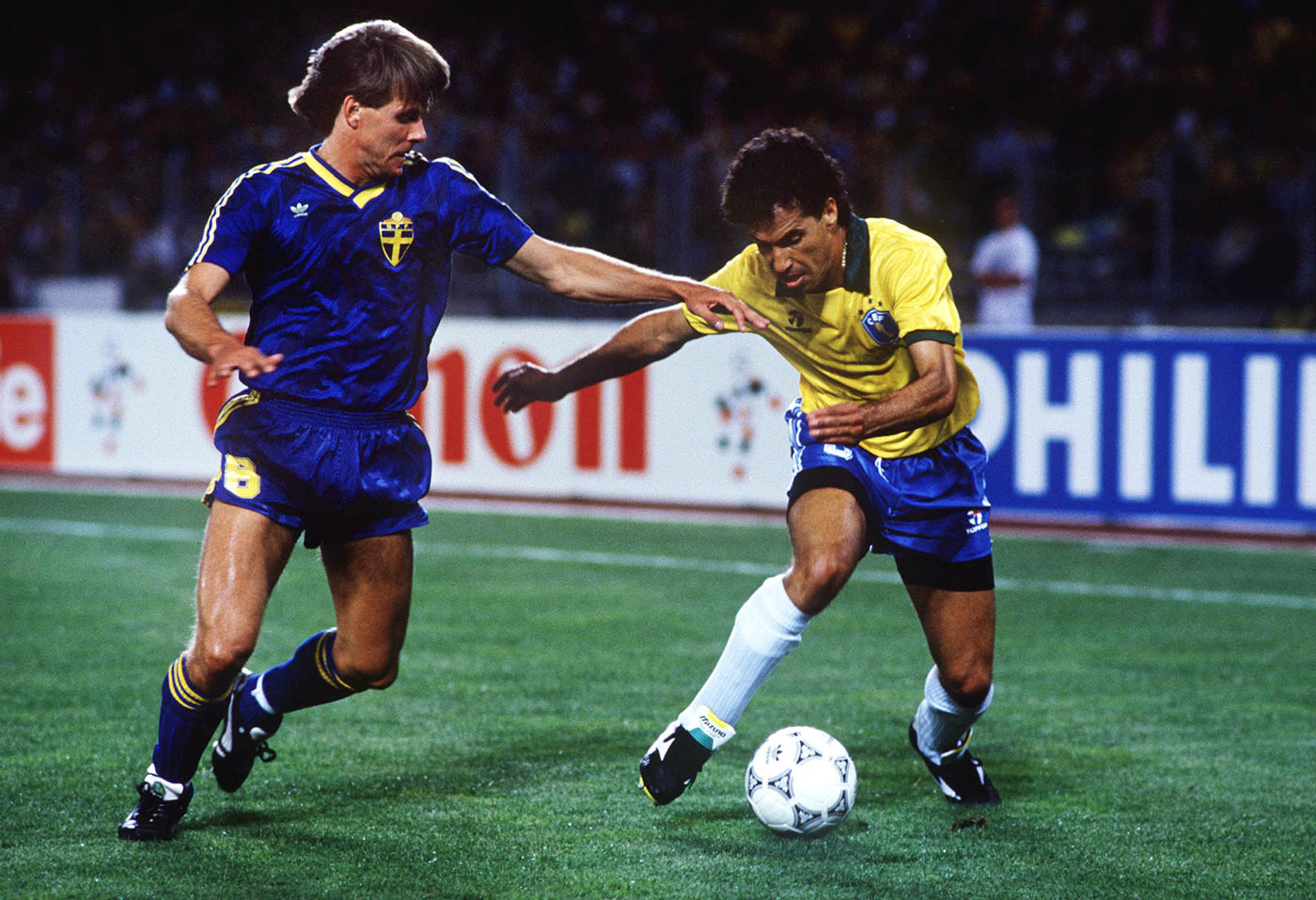 In 1990, he made one appearance, coming on as a substitute in the quarter finals as Ireland were defeated 1-0 against host nation Italy.

Fast forward four years and Sheridan played a more prominent role in the US, the midfielder helping Ireland to reach the knockout stages, where they lost 2-0 to Holland.

He played every minute of Ireland’s four matches in America, which included impressive 1-0 victories against Italy and Norway in the group stages. 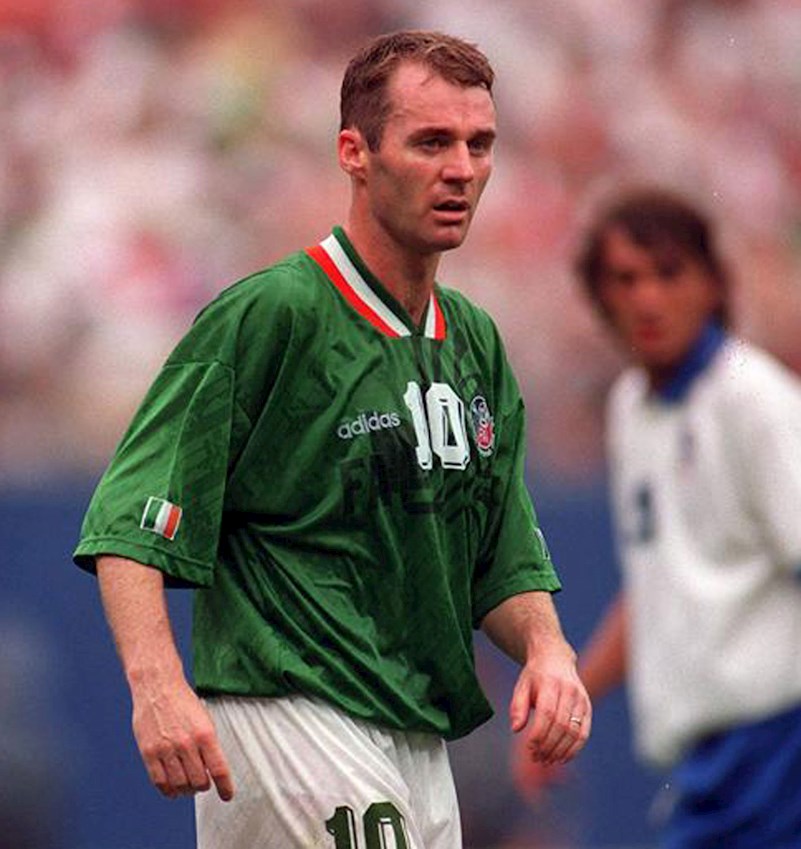 Other notable mentions should be made for former England internationals Albert Quixall and Peter Swan.

Inside forward Quixall was named in the squad for the 1954 World Cup in Switzerland, but failed to make an appearance as the Three Lions were knocked out in the quarter finals to Uruguay.

Swan was named in the 1962 World Cup squad in Chile alongside Owls teammate Springett.

Unfortunately, the defender was struck down by tonsillitis and was ruled out of contention for the tournament.