They say that time moves fast in football but it is still hard to believe that a decade has gone by since the passing of the late, great Derek Dooley.

The term ‘legend’ is arguably over-used in the modern game but describing Dooley, there are few other words to fit the bill.

Dedicated to his home town of Sheffield, Dooley represented both the blue and red side of the Steel City, always with pride and dignity.

The towering teenager burst onto the scene as a fledgling talent on the books of Lincoln City, where he was scouted by Sheffield United manager Teddy Davison.

But ultimately, Dooley slipped the United net and landed in the grasp of the Owls following a meeting with Mr Sheffield Wednesday himself, Eric Taylor.

He signed professional forms on a part time basis and his lethal prowess duly became clear – the young hotshot scoring freely for the reserves and ‘A’ team. 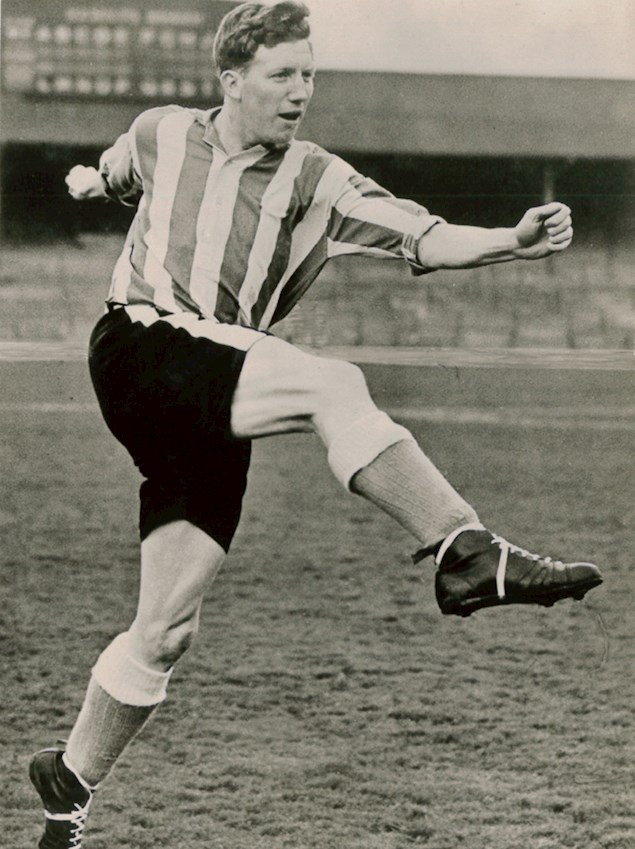 National service interrupted his football aspirations but with WWII over, Dooley returned to Hillsborough and was handed a first team debut against Preston, which alas proved a frustrating experience.

However, to say Dooley bounced back in style would be an understatement as he plundered an incredible 49 goals for the reserves and ‘A’ team, including all eight against Halifax in an 8-2 triumph in the Yorkshire League.

He made one more low key appearance for the first team before his big breakthrough came in October 1951 following a red-hot run of form in the reserves of 13 goals in 11 games.

And so began a truly stunning return that saw Dooley strike no less than 47 goals in 33 fixtures, setting a goalscoring record for the Owls that will in all likelihood never be broken.

The powerful hitman was just unstoppable as Wednesday romped to the Second Division title and a star was born in S6.

Initially, Dooley struggled in the top tier the next campaign and was inexplicably dropped after just four games but such was his popularity, more Wednesdayites turned out to see the striker bag a brace for the reserves at Bramall Lane than they did for the first team game against Charlton at Hillsborough at the same time!

Dooley was soon re-installed to the first team and went on to score 16 goals in 25 games as the Owls consolidated in the old Division One. 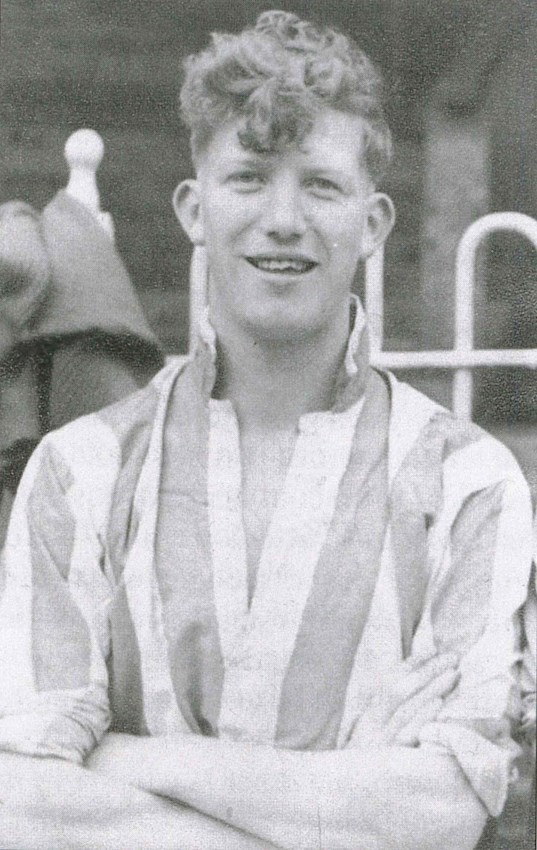 But then, on 14 February 1953, his life would change forever. Playing Preston at Deepdale, Dooley entered into a 50-50 challenge with Lilywhites goalkeeper George Thompson and emerged with a broken leg.

In ordinary circumstances, such an injury would never threaten a player’s career. But what followed was as unprecedented as it was tragic. Whilst lying in Preston Royal Infirmary, his leg became infected with gas gangrene. The choice was simple – amputate the leg or risk death.

Dooley was distraught and the football world stunned. At the age of just 23, his playing days were over. While some may have understandably retracted into a shell of depression, the man from Pitsmoor stayed strong and looked positively ahead.

Wednesday granted Dooley a testimonial in March 1955, which actually transpired to be the first game ever played at Hillsborough under floodlights.

After a short stint at a bakery, Dooley returned to the Owls, where he was appointed Development Fund Manager before, in January 1971, he took charge of the first team, replacing Danny Williams.

The Owls briefly topped the Second Division table in the early throes of the 1972/73 season but the following campaign slipped down the league after a combination of injury, a mystery virus and general loss of form. And on Christmas Eve, Dooley was controversially dismissed as manager to condemnation from all quarters in football.

An understandably upset Dooley then began a 20-year hiatus from Hillsborough, returning only in his capacity as Managing Director at Sheffield United, where he had taken a number of administrative roles, including Commercial Manager, Chief Executive and Chairman.

Dooley was made a Freeman of the City in 1993, and in 2003 was awarded the MBE for his services to football.

A man who dedicated his life to England’s most popular sport, Dooley’s name will be forever synonymous with football in the Steel City.