Owls manager Jos Luhukay said his side were beaten by the better team following Wednesday’s 4-0 defeat to Bristol City at Ashton Gate.

A Bobby Reid hat-trick and a goal from Josh Brownhill gave the Robins all three points to put them back into the play-off places.

“We had problems from the beginning of the game, I think Bristol had a lot of quality going forward, the two strikers gave us a lot of problems.

“We lost a lot of easy balls and at half time we tried to give the players some confidence and in the second half we were better. 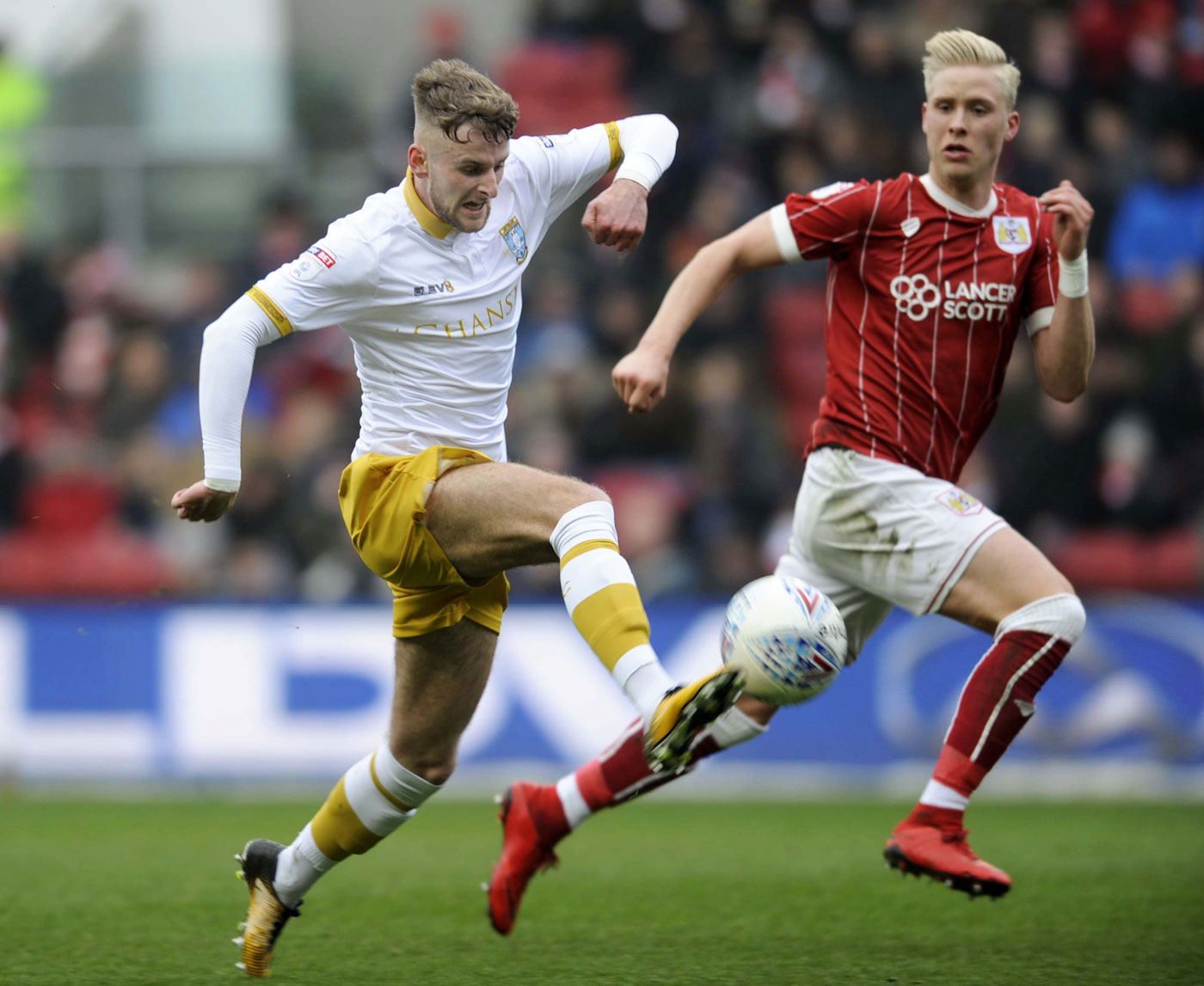 “We are disappointed, we came for a good result today.”

The Owls have two home games next, starting with Ipswich at Hillsborough on Tuesday night, and Luhukay wants to see an improvement in front of the home crowd.

He added: “We now have two home games and we must be much better.

“In the next few days we must give the players confidence to get a good result on Tuesday night.”