Having enjoyed an extended period on the training ground with his growing squad, Jos Luhukay has hailed the last international break of the season.

The Owls boss has recently welcomed back the likes of Tom Lees, Barry Bannan, Sam Hutchinson and Fernando Forestieri to bolster the ranks for the Championship run-in.

And with Wednesday out to put more daylight between themselves and the drop zone over Easter, Luhukay says the boost to the ranks is timely. 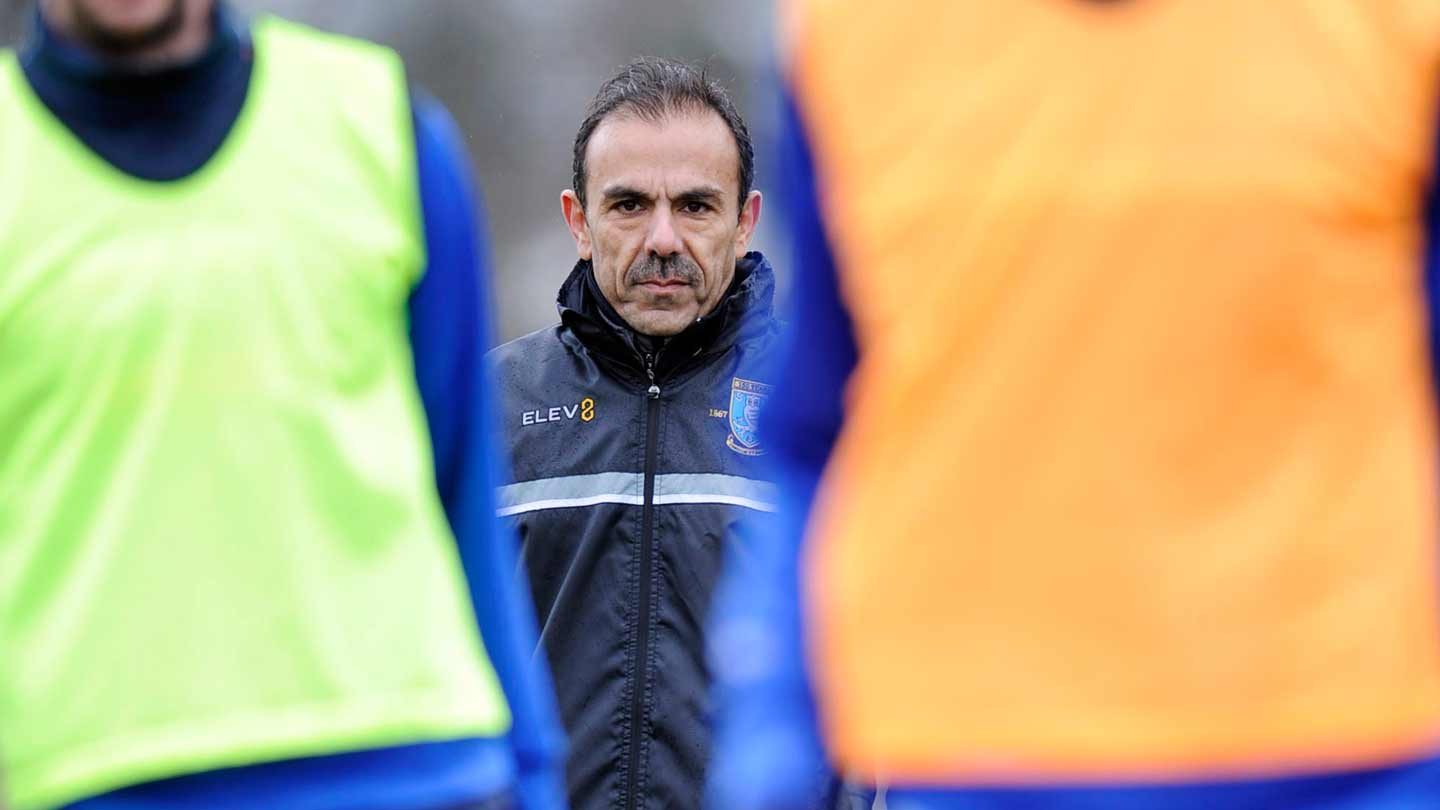 He told swfc.co.uk: “Of course, any manager wants his big players available and for us, it is a big positive to see these players come back.

“We must be careful with these players but for now it is about having them back in the squad.

“It was a good ten days for us to work on a couple of things we have to do and I have a good feeling about that.

“For the first time we have had full training and preparation time for the game, with players back and available for us.

“I’m very positive for the future but first we focus on the games to come, starting on Friday against Preston where we want a good performance and, of course, a win.”