A group of Sheffield Wednesday fans have started a crowdfunding appeal to raise funds for an old-time Owls fan, Tom Wharton, who astonishingly missed only one home game between 1880 and 1926, in addition to following the club away from home on a regular basis.

Tom watched his beloved Wednesday in the 1890 FA Cup final and gave new meaning to the phrase ‘dyed in the-wool supporter.

His story came to a wider public knowledge when an interview with Tom was reproduced in ‘WAWAW – Fans Memories Through The Generations’ published by the club as part of their 150-year anniversary. 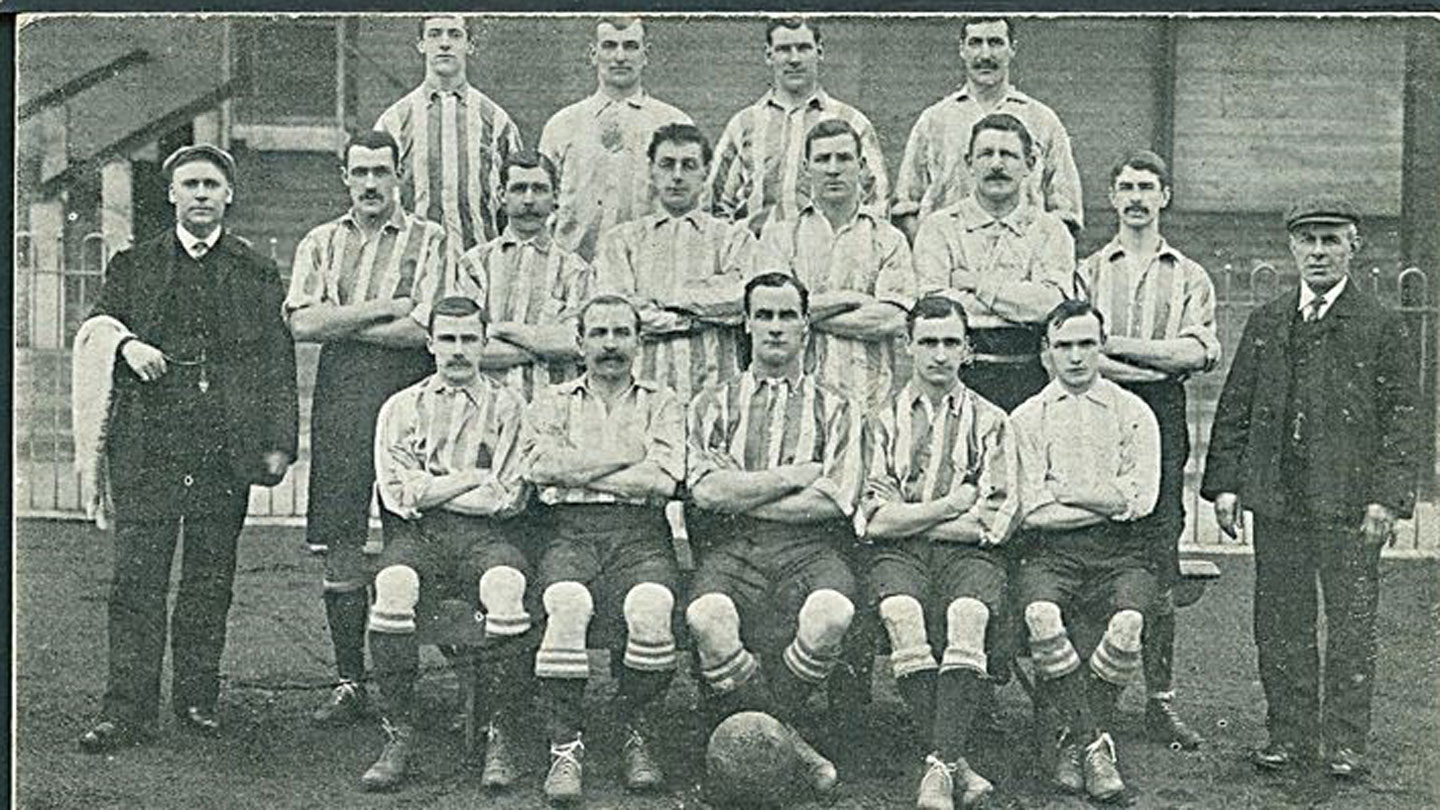 It later transpired that Tom was buried in an unmarked grave in Wardsend Cemetery, with his wife and son, just a stone’s throw from Hillsborough.

Owls fans, therefore, thought that in memory of Tom, funds should be raised for a granite headstone, complete with club badge and epitaph to one of the club’s greatest ever fans.

If you would like to donate to this worthy cause, please CLICK HERE and thank you for your support.