Owls manager Jos Luhukay confirmed that forward Fernando Forestieri will be in the squad for the Good Friday game against Preston at Hillsborough.

The Argentine attacker returns to the Owls’ 18-man squad after an extended stint on the sidelines through injury.

Forestieri scored for Wednesday’s Under-23s from the penalty spot on Monday this week, completing an hour of the 2-1 victory over Coventry.

And Luhukay said: “Fernando will be in the squad for tomorrow’s game. 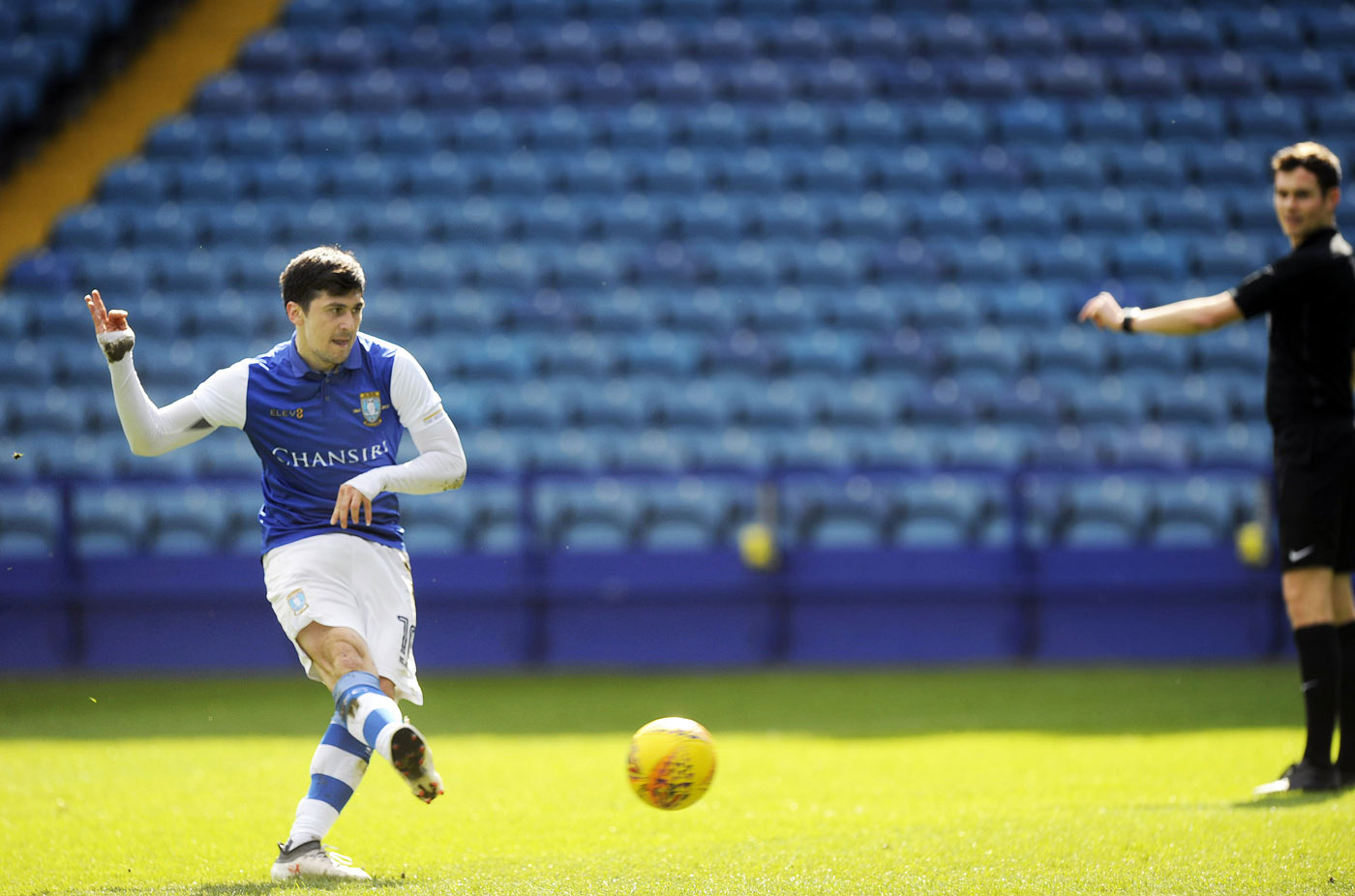 “He has worked hard to come back to the first team.

“With any player, you need to come back to 100% form, it doesn’t just happen, but we are not afraid to put Fernando in.

“It’s great for us because we are getting players back each week which makes us stronger.

“It’s important that we finish the season well.”