The Under-18s captain received 52% of the vote for his 35-yard screamer against Hull City, which helped the Owls to an emphatic 8-0 victory.

The accolade comes soon after Hunt was named in LFE’s ‘The 11’, which acknowledges the football and academic progress of Under-18 players at English league clubs, as well as their work in the community.

Head of Education and Welfare at the Owls, Dan Potts, said: “Alex has shown an excellent attitude and application to all his education and FA coaching classes. He is a leader in class as well as on the pitch.

“As captain of the youth team, he also organised the group to take part in a Cash4Kids charity bag packing day during the Christmas period, where they raised close to £500 in an afternoon.”

It’s been a whirlwind year so far for the 17-year old, who penned his first professional contract with Wednesday in February, having been with the club’s academy since the age of seven.

The Wednesdayite also helped his side to victory in the Steel City derby recently, with a stunning free-kick against Sheffield United to seal a 3-1 victory for the Under-18s.

The arrival of Jos Luhukay as Wednesday manager has seen Hunt included in first team training after impressing the new coaching staff. 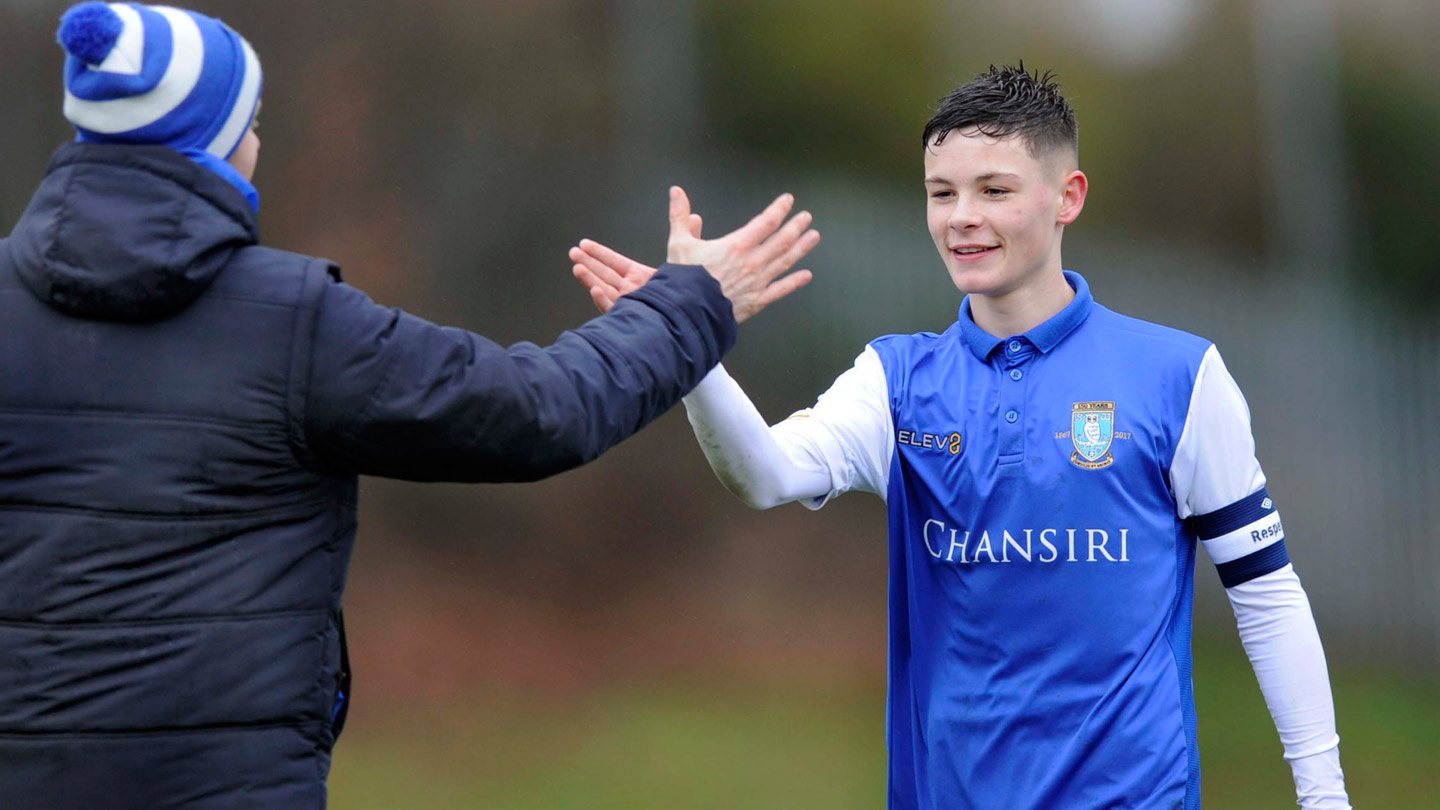 Upon signing his new contract, the midfielder told swfc.co.uk: “I’ve been at this club since I was seven years old, so to come all the way through to this point, it’s all I’ve ever dreamt about as a kid.

“Growing up you always say you want to be a footballer, but you never know what it actually takes.

“It’s a difficult business so this is a very proud day for me and my family.

“I’ve supported Wednesday all my life, I went to games with my dad and sat on the North Stand.

“Growing up a Wednesday fan, all I want to do is play in the first team. I’ve just got to wait for the right time and continue to work as hard as I can.”