Lucas Joao is a nominee for the Championship PFA Fans’ Player of the Month award.

The 24-year-old scored four goals from seven appearances in February, including an impressive double against Derby at Hillsborough. 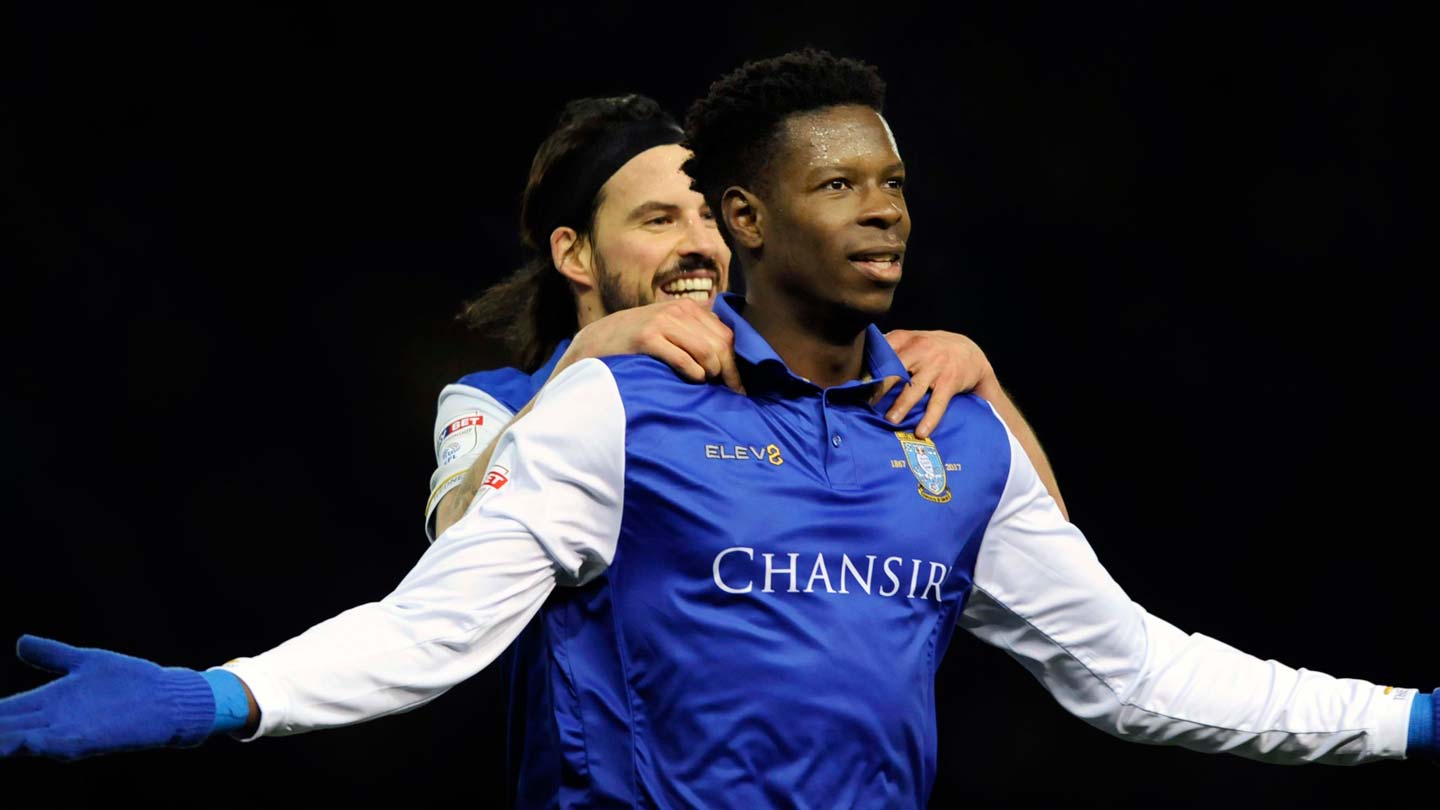 He was also on the scoresheet in the home fixtures with Birmingham and Aston Villa.

Owls supporters can vote for Joao by CLICKING HERE. 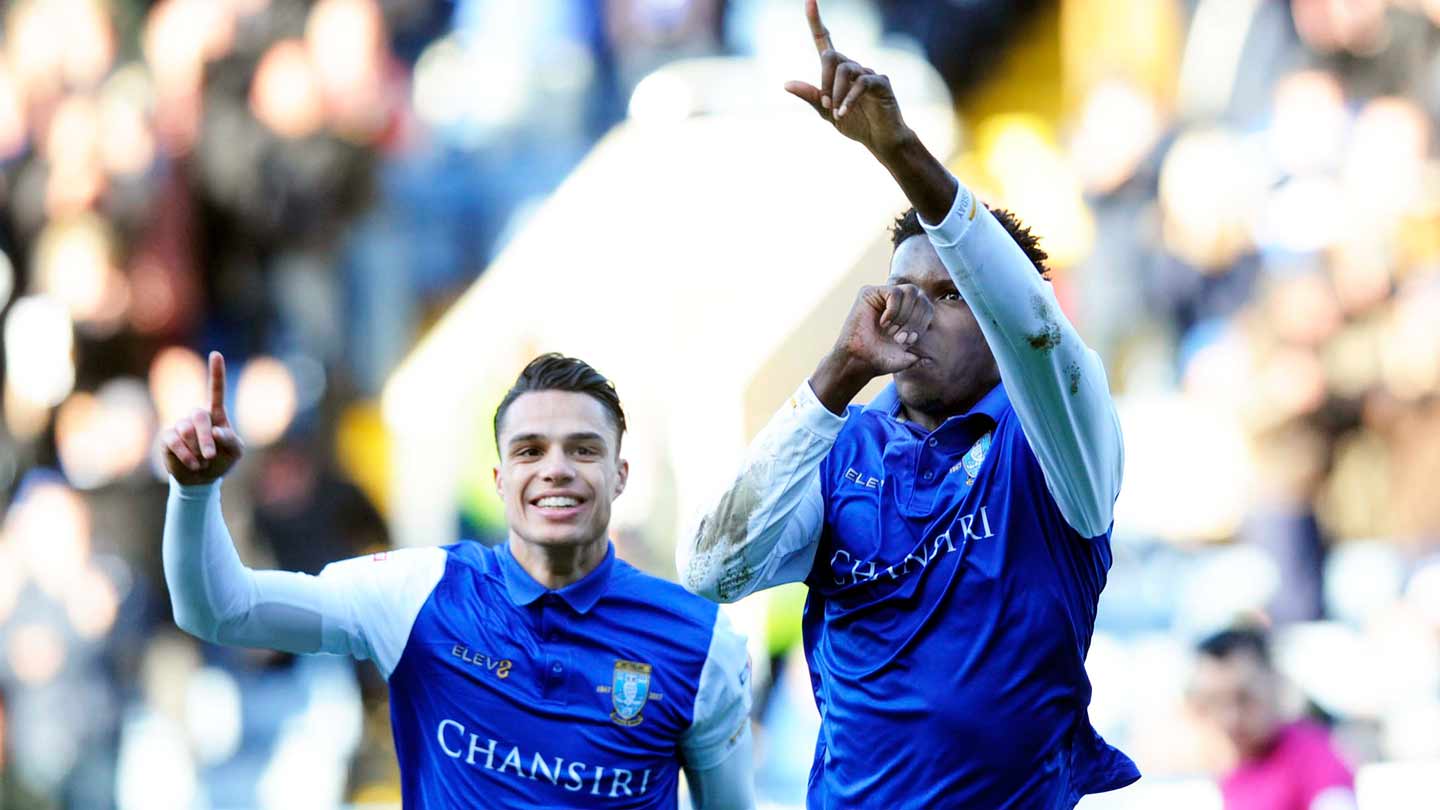 The winner will be announced on Wednesday.