Owls defender Tom Lees could make his return to the team on Saturday.

Wednesday are back on the road this weekend with another long trip to face Bristol City.

After two appearances in recent weeks for the Under-23s, playing an hour against Huddersfield and then a full 90 against Hull, Lees may well be included in the squad at Ashton Gate. 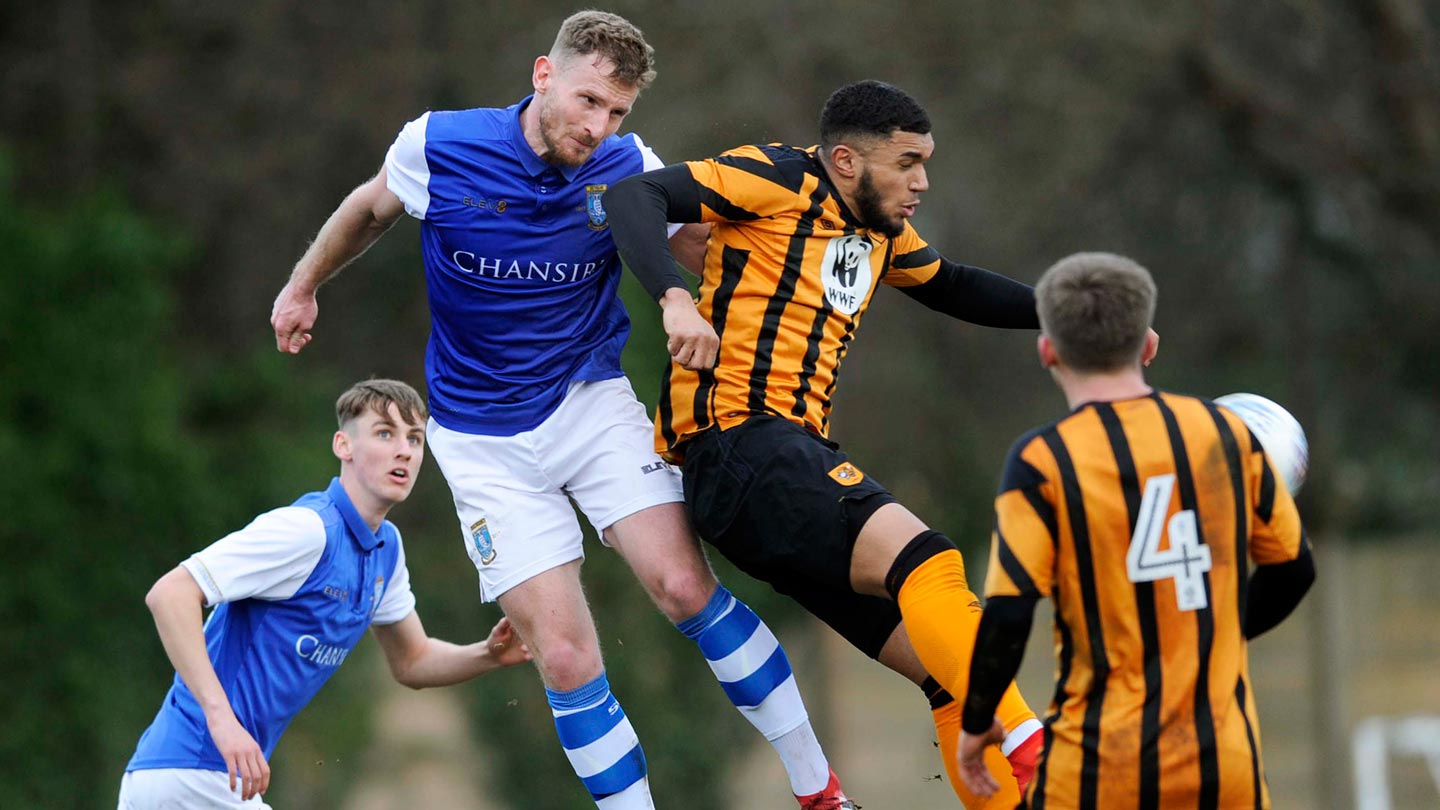 “I hope that we have positive news that he can play. We are hopeful he can be with the team Thursday and Friday and not have any problems.

“He can maybe be an option for the team.”

Luhukay was also able to welcome back Liam Palmer and Almen Abdi for the midweek trip to Swansea.

During the cup-tie, Jack Hunt was forced to leave the action early at The Liberty Stadium but Luhukay is hopeful over the right back, adding:

“We must wait to see with Jack, we think it is not so dangerous but we will see over the next days.

“It was positive for the team that we had more options with Liam and Almen, who was able to play some minutes for the first time in a long time.

“With Ross Wallace, he had surgery on Thursday and will miss the rest of the season.”