Jos Luhukay was left frustrated by Bolton’s late leveller as the Owls were pegged back by the Trotters at Hillsborough.

George Boyd struck first for Wednesday with 12 minutes to go but Aaron Wilbraham rose from the bench to head a last-gasp equaliser.

Luhukay said: “It’s a frustration, of course, to lose any goal but so late in the game is hard to take.

“We allowed the cross to come in from the right and we could have closed that down.

“We have to defend that situation better so we are very disappointed.

“But that is not the only thing that happened in this game. When we had possession we did not really do great things with the ball. 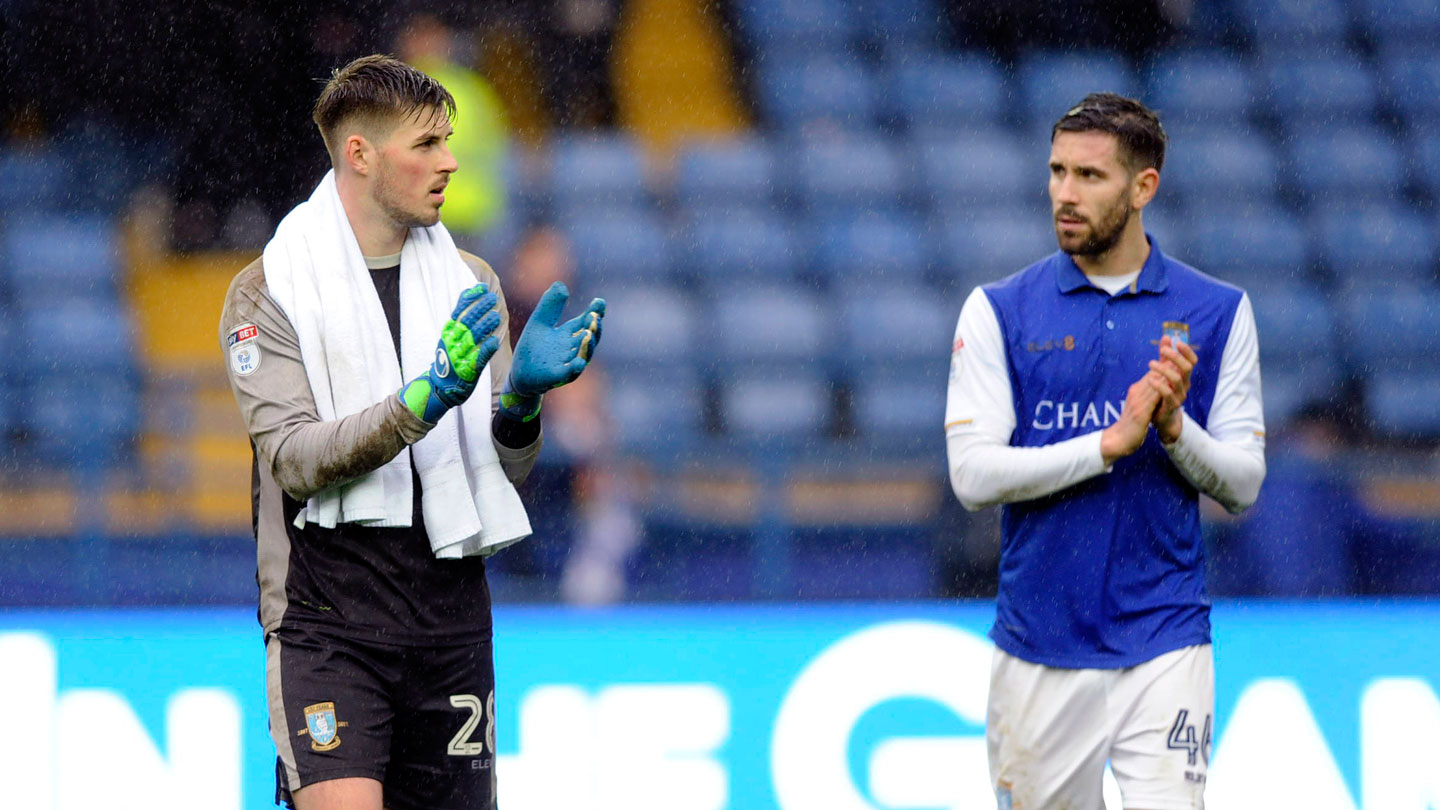 “We have one week now to do our work, improve, and take that to Leeds next Saturday.”

Luhukay did issue a positive update from the injury bay, with Barry Bannan set to join Sam Hutchinson and Joost van Aken at the exit door.

The Owls manager said: “We will decide tomorrow who will play for the Under-23s on Monday.

“Sam and Joost have made good progress so we will continue to assess them and Barry Bannan will also be considered for the game.”