Owls forward Atdhe Nuhiu has been named in the EFL Team of the Week for his man of the match performance against Leeds on Saturday.

The Kosovo international bagged a brace in the 2-1 victory for Wednesday, including a dramatic late winner, to seal all three points for the Owls at Elland Road. 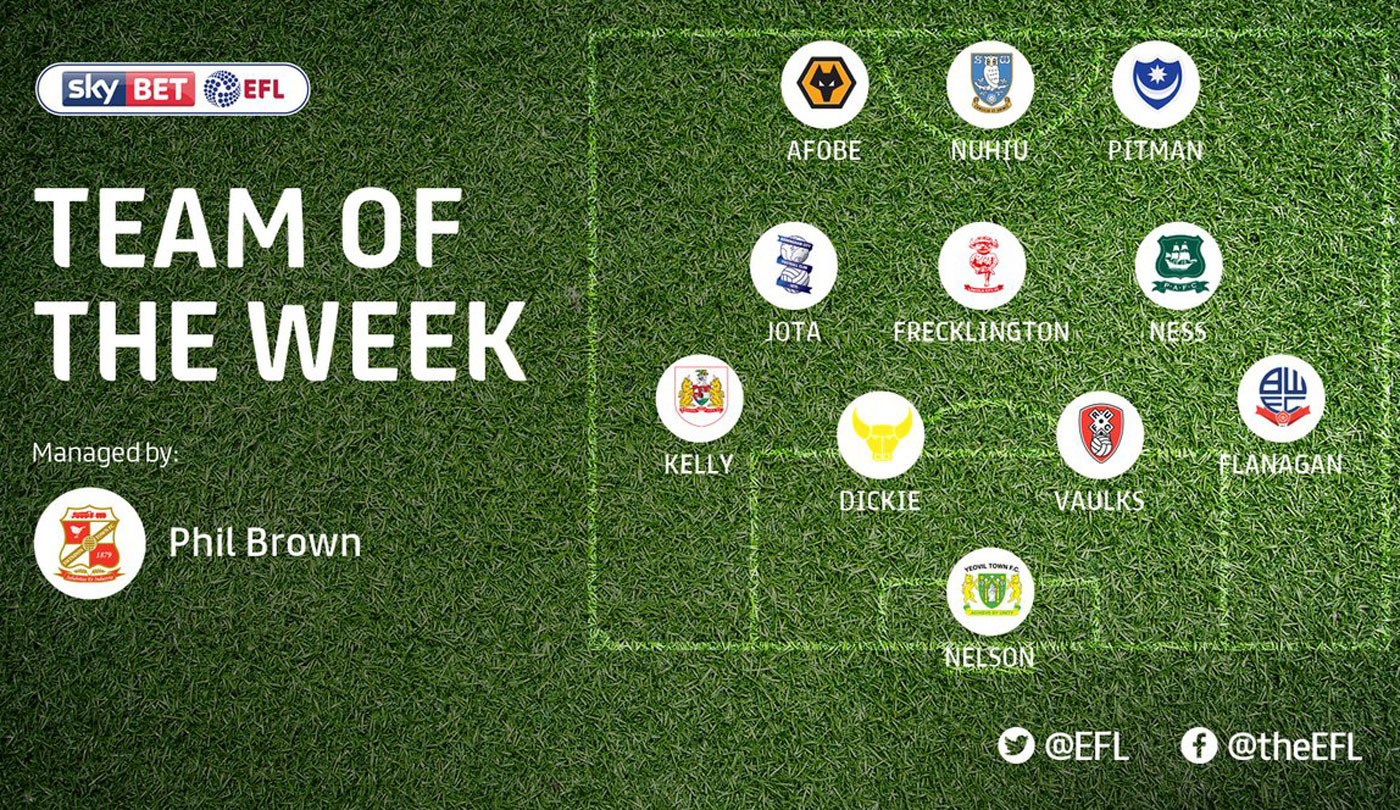 The accolade comes after the striker was named as Sky Bet Championship Star of the Day for his derby day heroics at the weekend.