Wednesday had to settle for a point at Hillsborough after Bolton scored a late equaliser to secure a 1-1 draw.

The Owls were on course for three points when George Boyd struck on 78 minutes but were pegged back in stoppage time as Aaron Wilbraham climbed from the bench to head a vital equaliser.

Before the late drama, the contest was relatively even, with Wednesday edging the first period and the Trotters the second.

Wednesday started on the front foot and dominated the early exchanges – Atdhe Nuhiu glanced an Adam Reach cross wide as the hosts put down a marker. 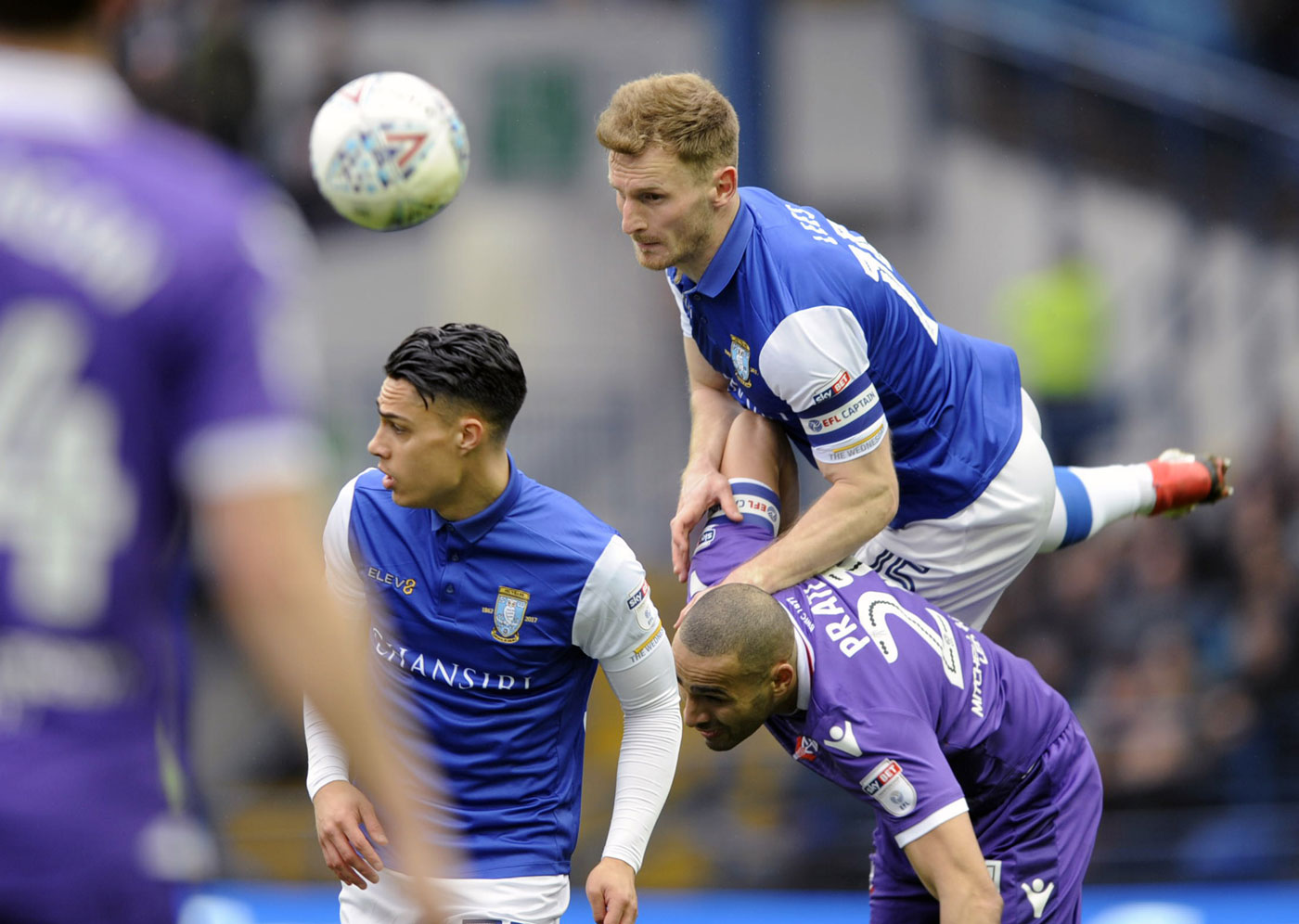 Jack Hunt was then sent scampering into the box on the angle by Lucas Joao only to scuff a shot that left Ben Alnwick untroubled.

The Bolton keeper was called into action on the half-hour mark to thwart Nuhiu before the visitors almost scored with their first real attack.

Sammy Ameobi placed an inviting feed onto the head of ex-Owl Will Buckley, whose header was superbly kept out by Joe Wildsmith at the near post.

The Trotters came out fighting for the second half, showing far more vigour and intent than the first.

Adam Le Fondre fired over the bar after finding space on the edge of the penalty area before Derik Osede stumbled in front of goal just as an accurate corner landed at the midfielder’s feet. 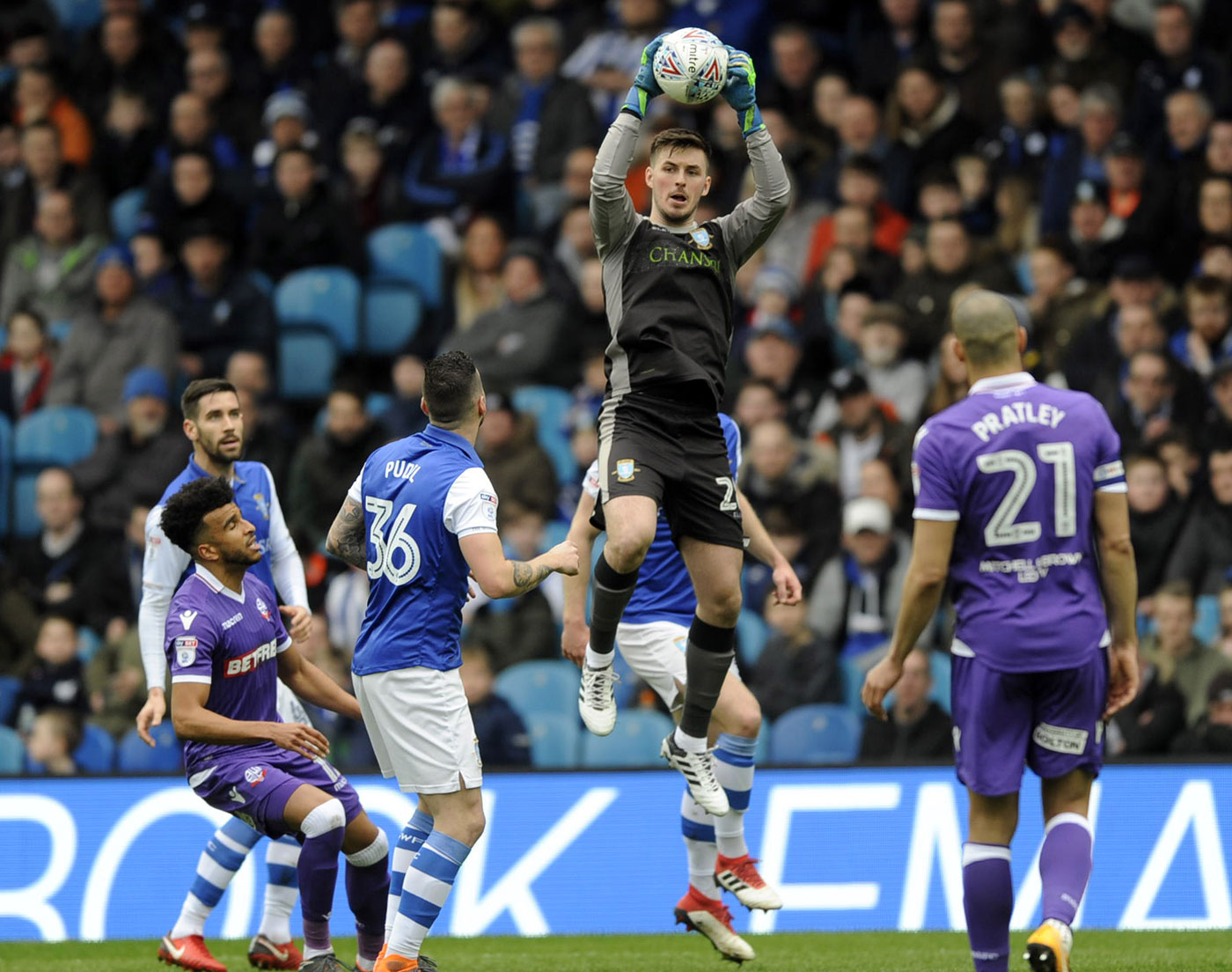 Ameobi cut inside on 70 minutes and drilled a low shot to which Wildsmith was equal as Bolton went all out for three vital points.

For Wednesday’s part, they too pushed on - particularly in the closing stages – and they got their reward with 12 minutes to go.

Joao played a probing pass across the area to Boyd and Alnwick was left helpless as the former Burnley man’s drilled effort rippled the Kop net.

But just as the Owls appeared to be heading for a welcome win, Bolton levelled with the last moment of the game, with Wilbraham nodding a deep Filipe Morias high over Wildsmith and in.