Mick McCarthy extended his uncanny unbeaten run at Hillsborough as Ipswich emerged triumphant by the odd goal in three.

This was McCarthy’s ninth visit to S6 and Martyn Waghorn made sure his boss left with a familiar smile as the hitman bagged both goals either side of a Lucas Joao leveller.

Joao’s fine solo strike looked to have given the Owls a platform on which to build but it was promptly dismantled by Waghorn seven minutes from time.

The contest took a while to liven, with almost half an hour played before the first incident of note.

Jacob Butterfield’s shot was only half cleared and the ball fell nicely for Atdhe Nuhiu, whose fierce volley was instinctively saved by Bartosz Bialkowski. 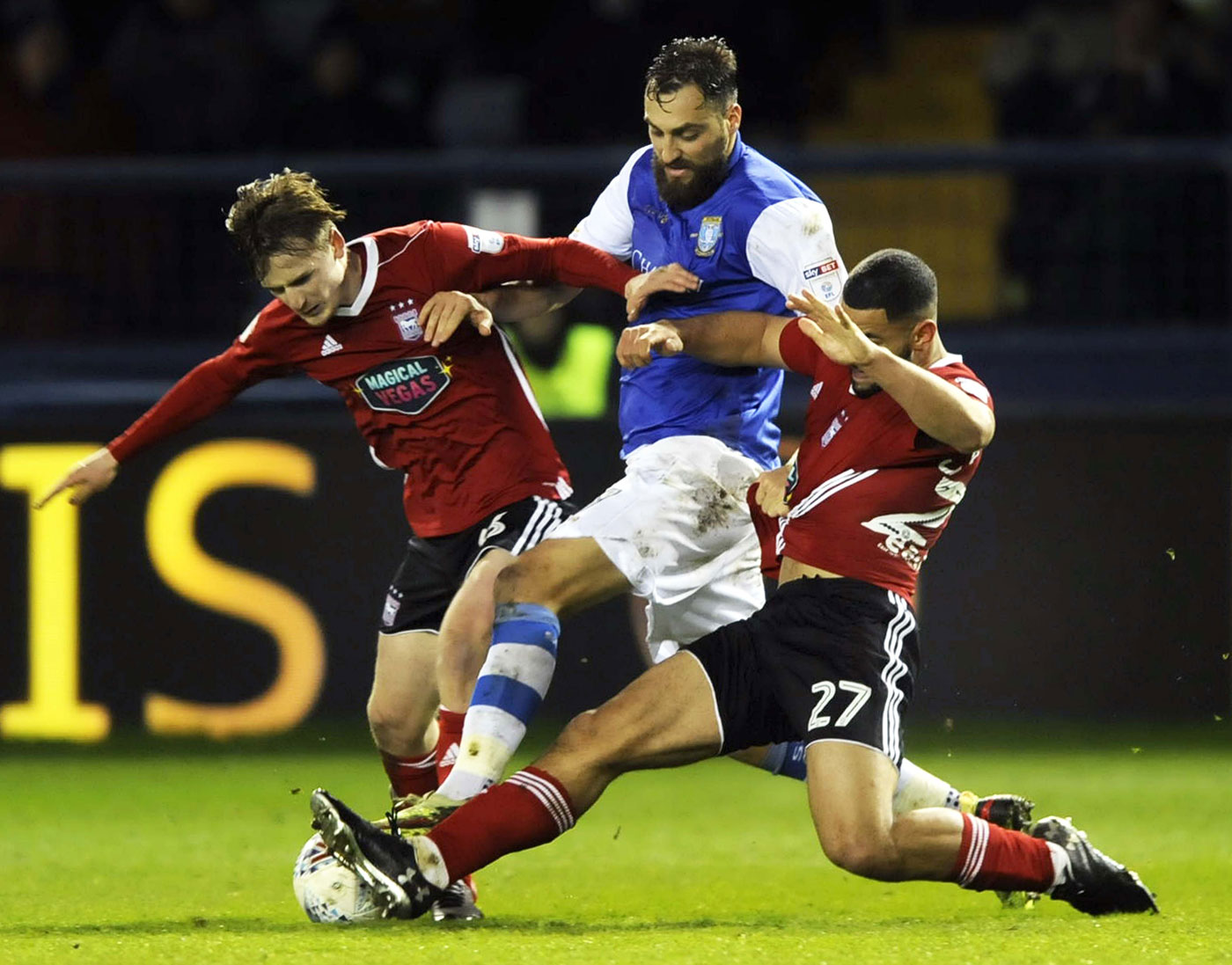 Ipswich were limited to long range efforts - Waghorn and Cameron Carter-Vickers both tried their luck without success - as the Owls dominated possession.

Nuhiu saw a rasping drive charged down by Luke Chambers just before the break ahead of the second half that certainly needed a tonic.

And it was the Tractor Boys that provided it five minutes after the resumption. Freddie Sears swung a deep cross to the back post, where Callum Connolly headed into the path of Waghorn to finish from close range.

Ipswich went close from their next attack when provider Connolly went his own way with a looping header and Joe Wildsmith prevented a certain goal by palming over the bar. 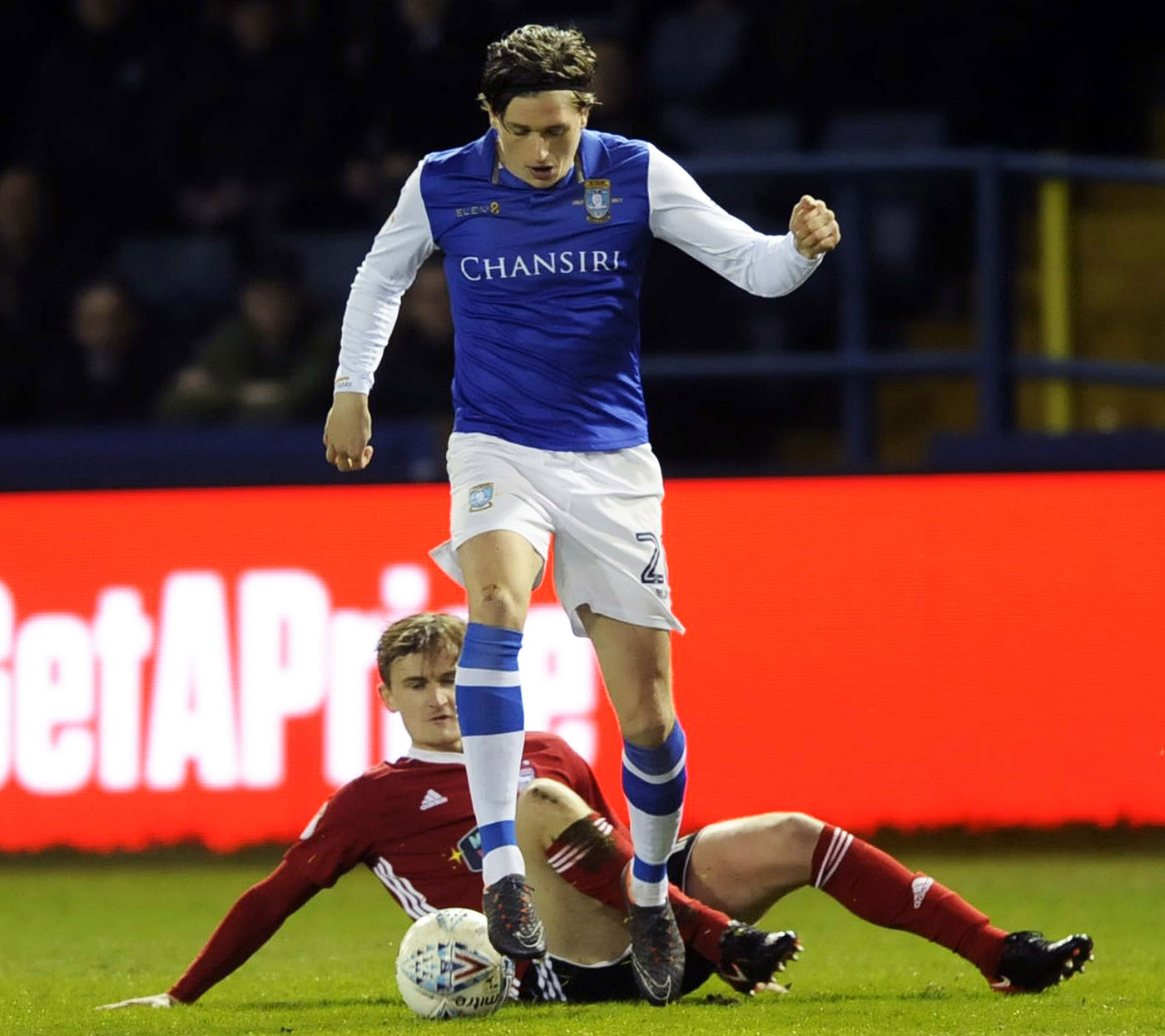 Wednesday upped the ante and Nuhiu was thwarted following a goalmouth scramble before Town survived a penalty scare when Carter-Vickers tangled with Joao.

But the Portuguese was not to be denied and equalised for the hosts on 69 minutes.

Taking a through-ball from David Jones into his stride, Joao shrugged off two challenges and buried confidently into the far corner.

Both sides pressed for a winner and it came for Ipswich on 83 minutes when Waghorn executed a super free kick on the angle that curled into the top corner to claim his second of the night and victory.