The sight of players returning from the treatment room to the training pitch is a welcome one for everyone connected to the club.

Preparations for the clash with Leeds have been lifted with the return of Joost van Aken, Sam Hutchinson and Barry Bannan.

With more players edging closer to action, providing a glimmer of light at the end of the tunnel, George Boyd looks forward to the future and the former Burnley man explained:

“We need to get to the end of the season and I’m more than excited for next season with the squad we’ve got. 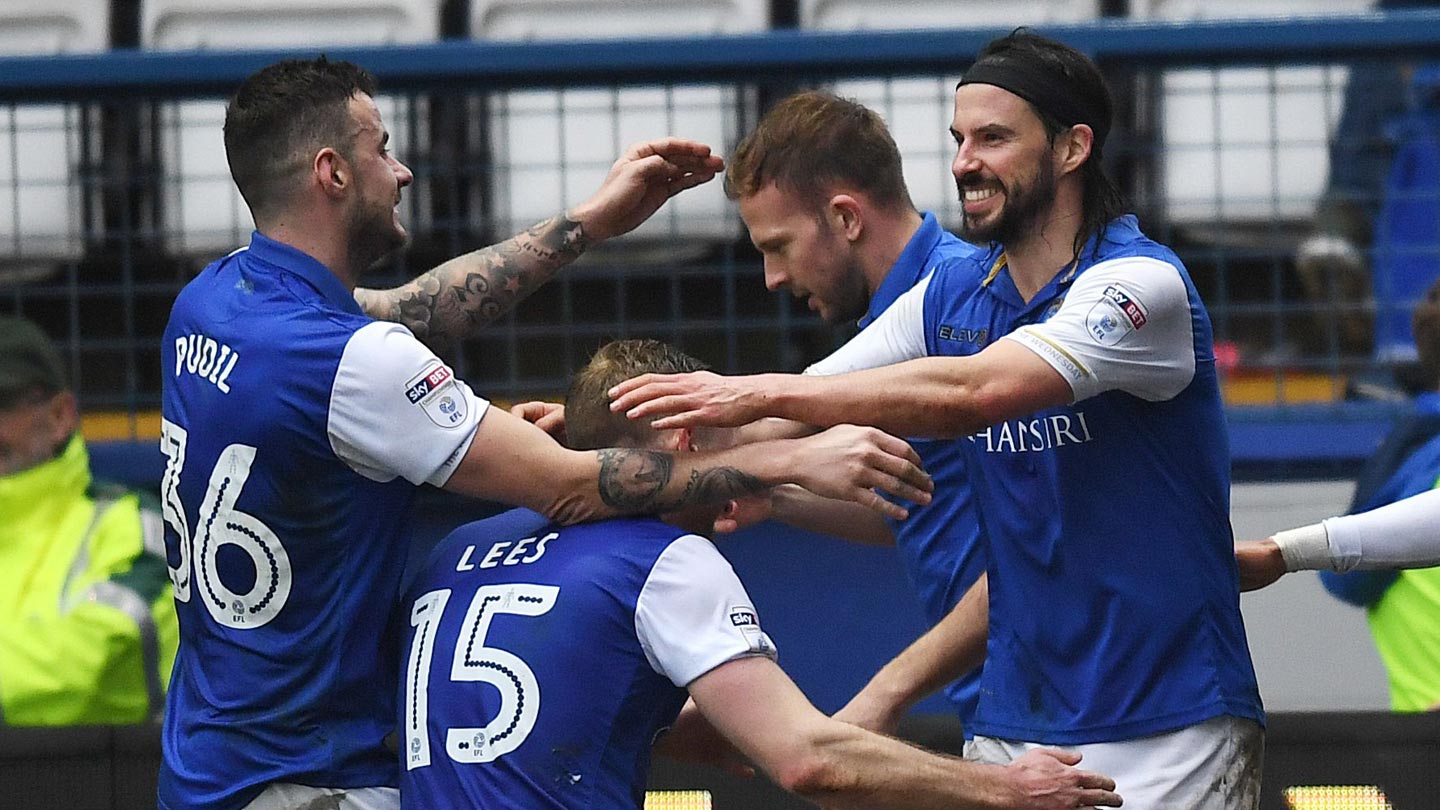 “I feel we can mount a serious promotion push, if we had every one fit, we would be up there.

“There is no doubt about that with what we have in the dressing room.

“We have to deal with the hand we’ve been dealt this season and go again next. There is more than enough in that dressing room.”

For Boyd, the 2017/18 campaign will go down as one of the most frustrating of his career.

The winger himself has been hampered by injury troubles but with those now firmly behind him, is finally enjoying a good run in the team. 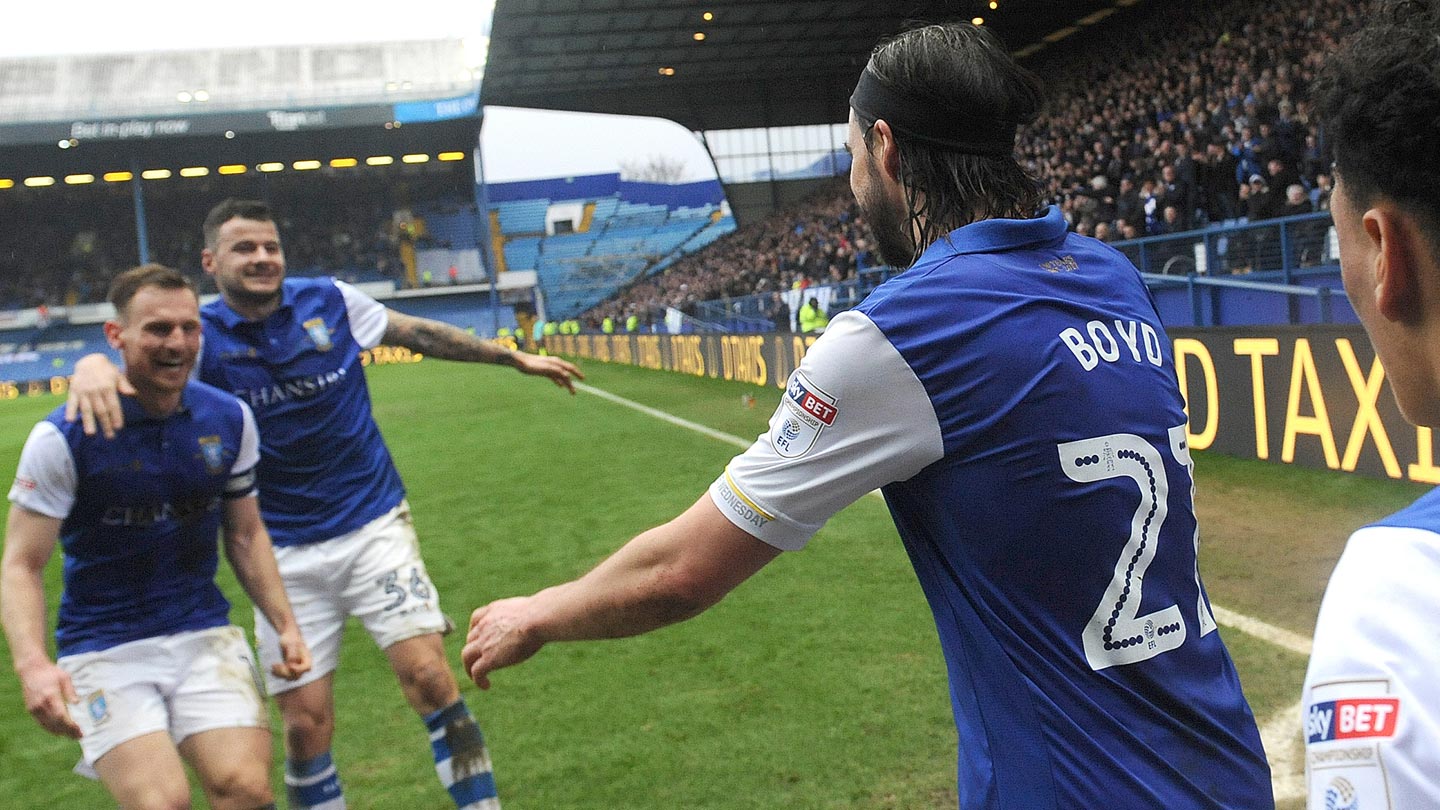 He added: “I’m enjoying playing again, getting a good run of games and I want to stay in the team

“This has been one of the most frustrating seasons in my career, I’ve never really had injuries before and as a club, we shouldn’t be down where we are.

“It’s a one-off season with freak injuries, it’s unheard of to have this many injuries and we’ll hopefully never see it again.”