The Wednesday Under-23s ran out 2-0 winners against local rivals Barnsley on Friday morning at Middlewood Road.

Fraser Preston bagged both goals for the hosts, who remain in prime form through the run-in of the PDL2 season.

Another boost for the Owls was starting shirts for Marco Matias and Almen Abdi as they stepped up their respective returns from injury. 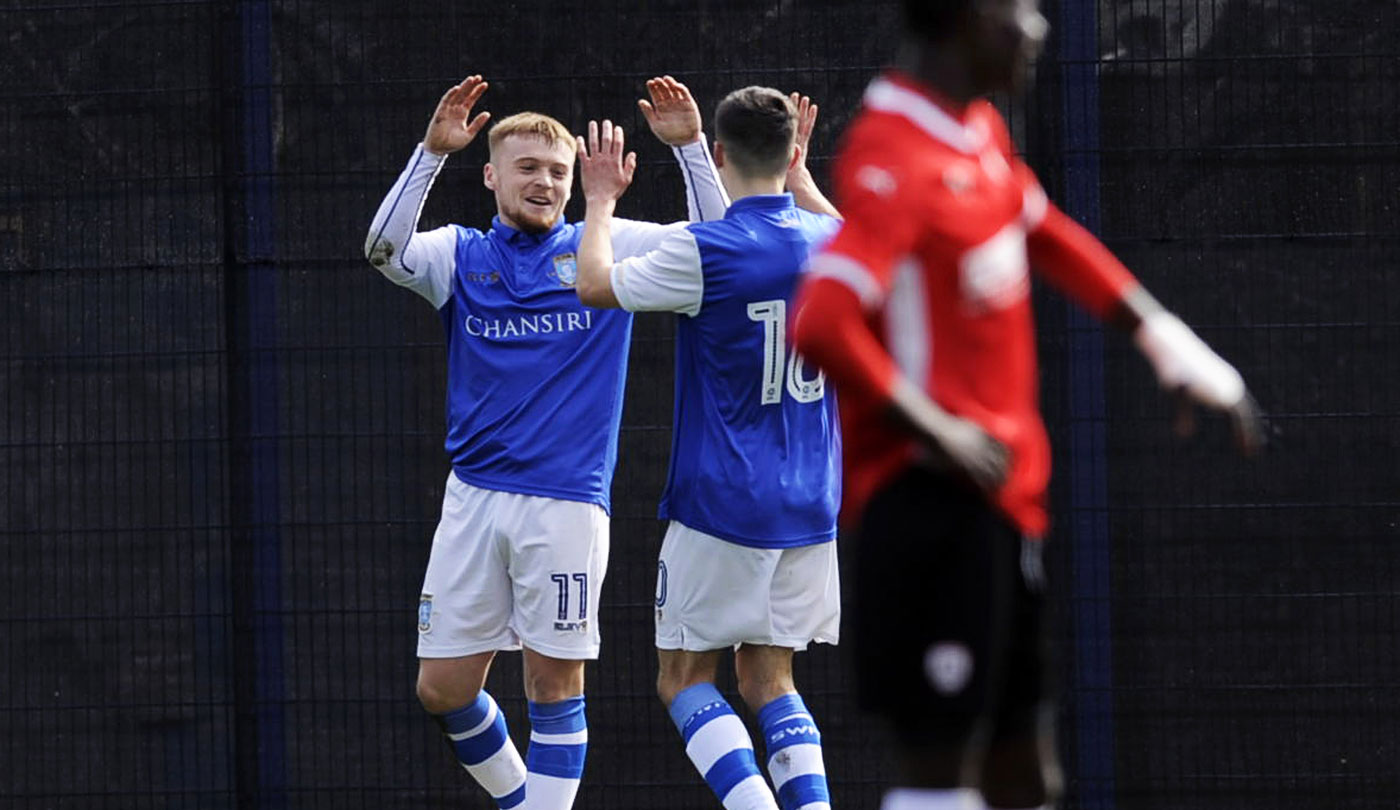 After a cagey start, Wednesday opened the scoring on the half-hour mark when George Hirst’s shot was saved but the ball landed at the feet of Preston, who made no mistake from close range.

The Owls came close to doubling their lead with a Connor O’Grady header that sailed just over the bar but they did make it 2-0 just before the break.

A fine ball from Matias found Preston, who produced a sublime finish for his second strike of the game. 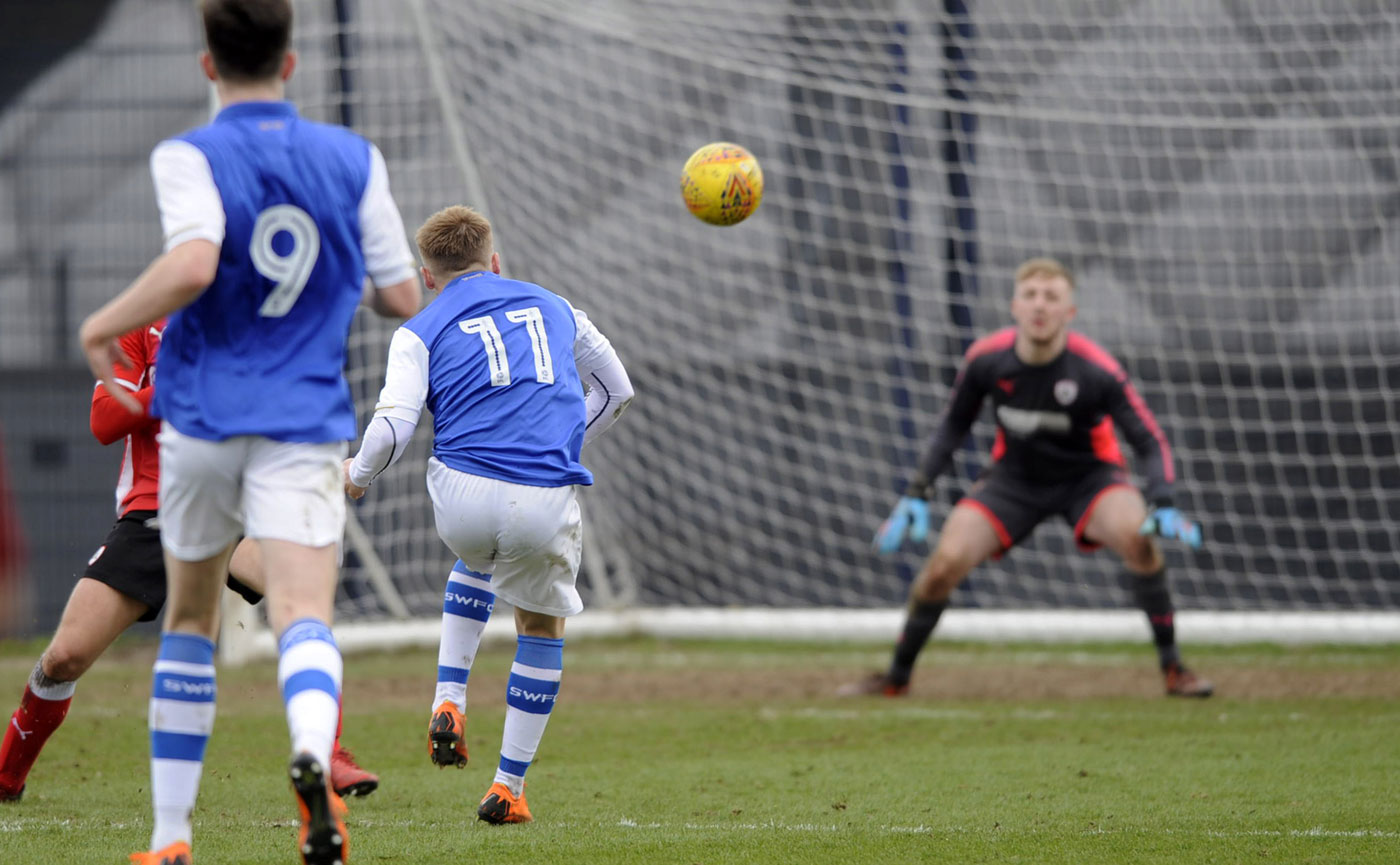 The second half spawned few chances for either side as Wednesday enjoyed more of the possession and looked comfortable throughout to seal a third successive win.

Neil Thompson’s side remain in second place in the table to keep the pressure on leaders Bolton.