The swfc.co.uk March Player of the Month poll is up and running.

Owls fans can now select their standout player for the month by CLICKING HERE.

Wednesday began with back-to-back defeats against Bristol City and Ipswich.

Next time out at Hillsborough, Jos Luhukay’s side were left frustrated when Bolton snatched a point right at the last.

George Boyd’s second goal of the campaign looked to have sealed the win for Wednesday but Aaron Wilbraham headed home a 93rd minute equaliser to earn a share of the spoils.

Boosted by the return of Sam Hutchinson and Barry Bannan to the matchday squad at Leeds, the Owls emerged victorious in the Yorkshire derby at Elland Road.

A double from the impressive Atdhe Nuhiu, including one in second half stoppage time, saw Wednesday return to winning ways. 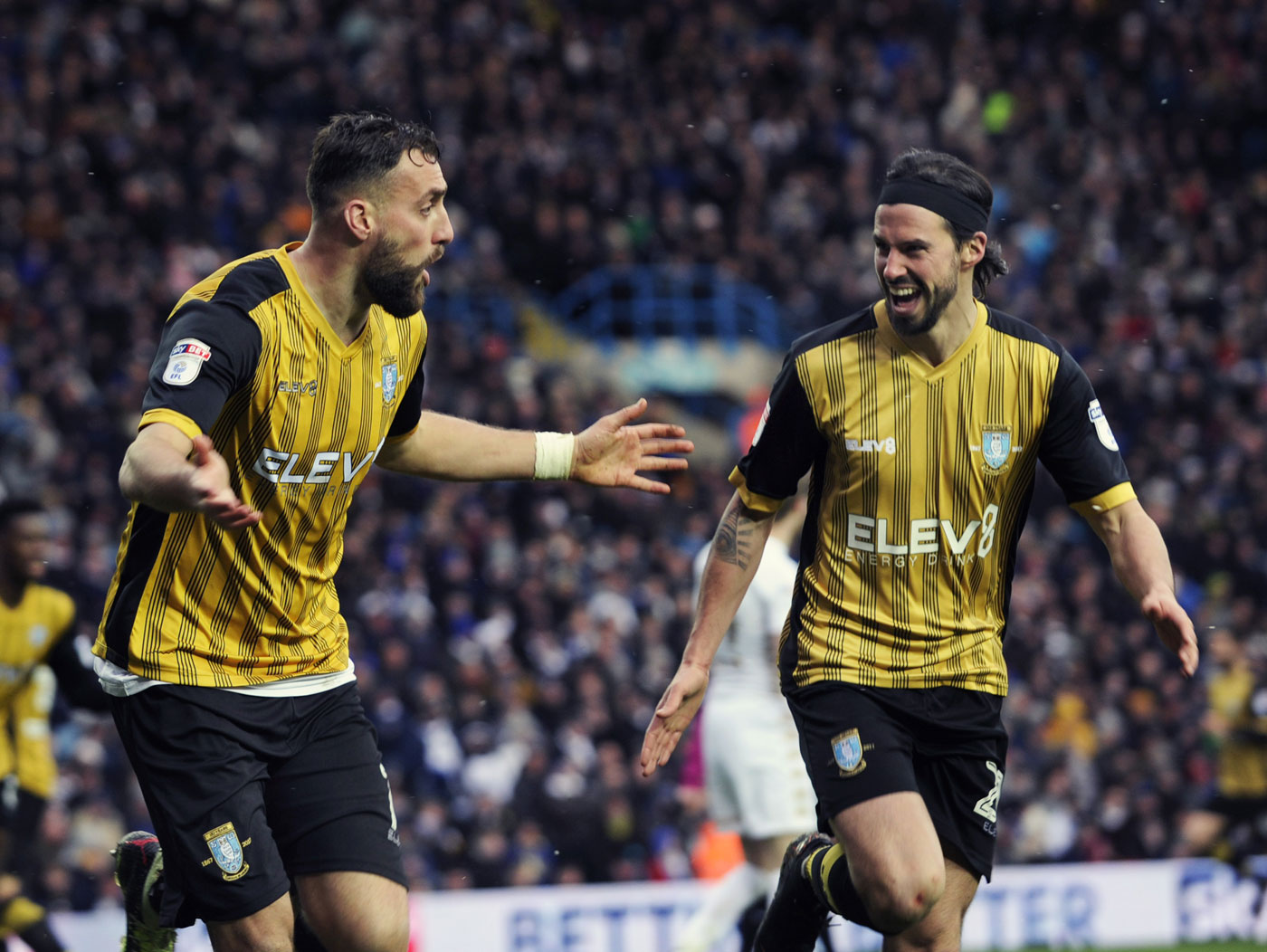 The Owls complete their March fixture list on Good Friday against Preston at Hillsborough.

In the meantime, fans can vote HERE and we'll reveal the winner on Tuesday 3 April.