Jos Luhukay drooled over a second half Wednesday performance that saw the hosts produce their most emphatic win of the season against Preston.

The Owls were scintillating in the final third, with strikes from Atdhe Nuhiu (2), Lucas Joao and Fernando Forestieri doing the damage.

The goal-fest gave vent to a raucous S6 atmosphere, promoting Luhukay to say:

“We exploded! The fans were fantastic and I am very pleased for them to see these goals. 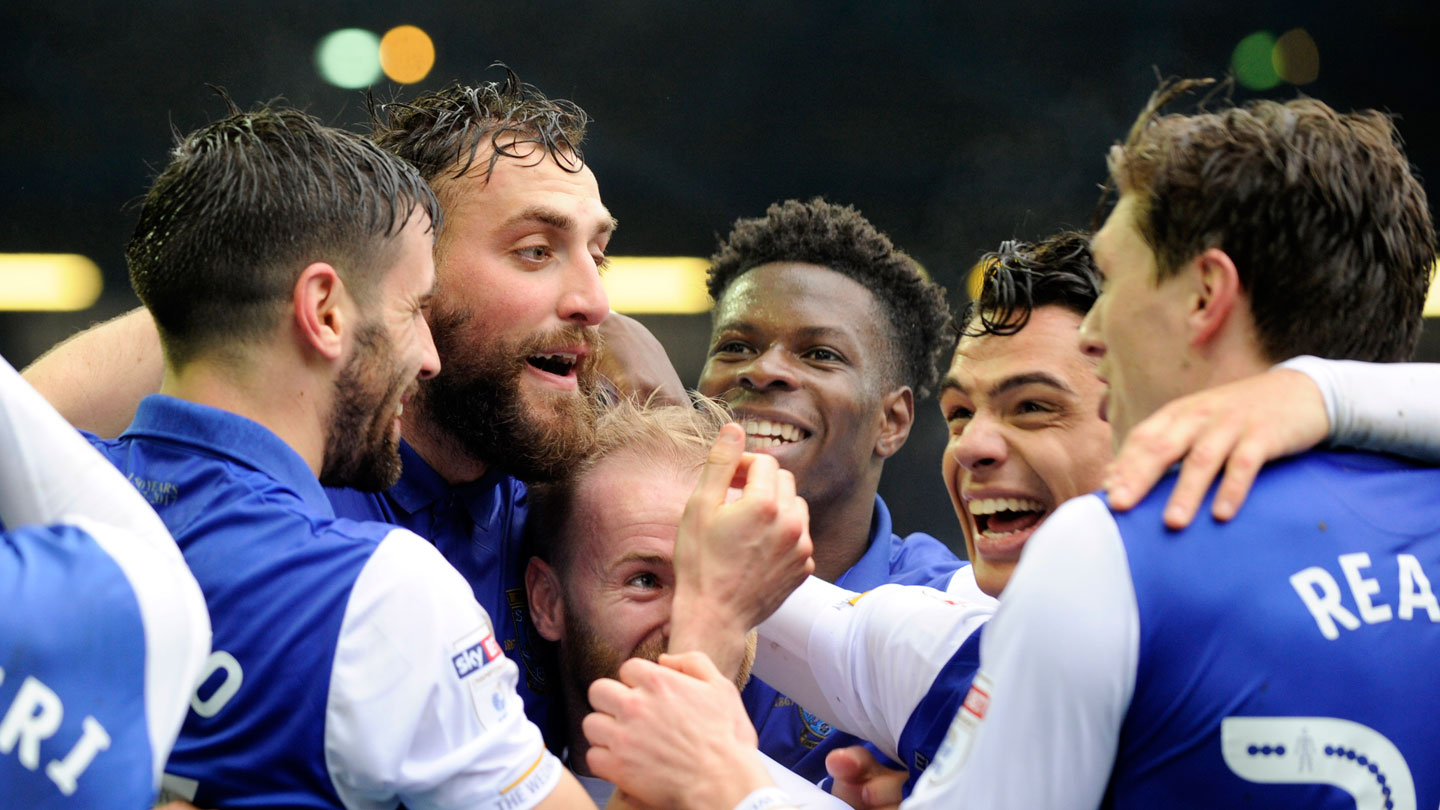 “The atmosphere was amazing and I am proud of my players. They did some special things today and showed a lot of character because when Preston scored we were under a little pressure.

“But we fought very hard and then went up the other end of the pitch and scored some great goals.

“It is what we deserved from some very good and nice football. For Atdhe, it was fantastic for him to score two more goals, and the second one was so special.

“And for Fernando, what a way to come back and I could not be happier for him.”