Owls skipper Glenn Loovens will depart at the end of the season following the expiry of his current deal at Hillsborough.

The 34-year-old joined Wednesday in November 2013 and became a superb ambassador for the Owls, both on and off the pitch.

On the pitch, Loovens – who has made 149 appearances - was a huge part of a resilient defensive line that twice equalled a club record of 17 clean sheets in a single league campaign, first set by Jack Charlton’s side in 1978/79.

Having worn the captain’s armband with pride during his time at Hillsborough, he duly fulfilled his duties off the pitch and in the community. 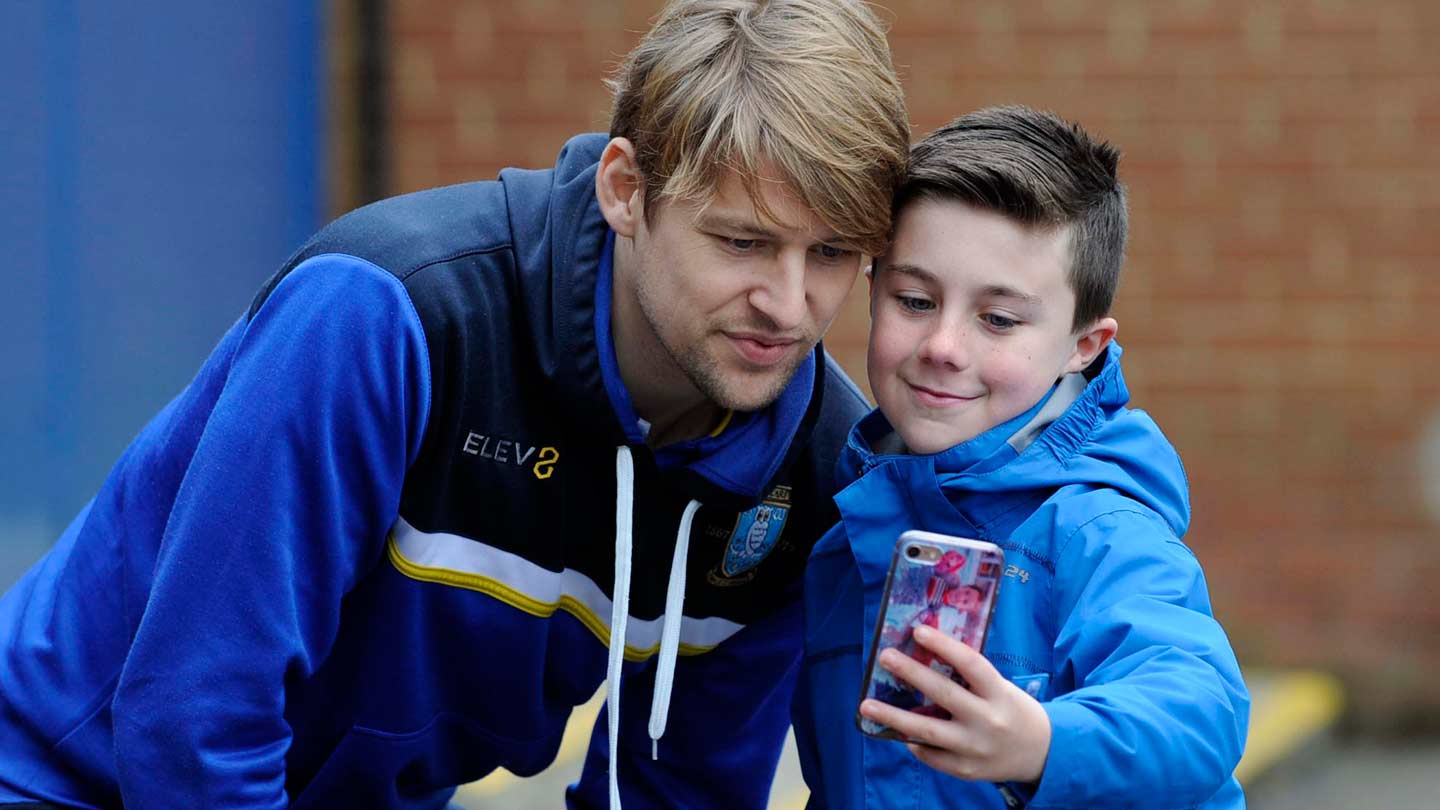 The ex-Celtic man will leave with a string of Community awards for his extensive work throughout the city.

Last season, the captain was a key driver of the ‘Give It Up’ campaign, where every member of the Owls squad donated 90 minutes of their salary to raise funds for a state of the art SWFC bedroom at the Sheffield Children’s Hospital.

“My time has come to move on. I enjoyed my 4, 5 years stay at this great club and want to thank every one of you that made it so special. I wish you guys all the best for the future and hope that you get what you deserve.”

Hundreds of replies followed, including these from his team mates: