Atdhe Nuhiu has signed a new deal to commit his future to Sheffield Wednesday.

The popular striker who finished the 2017/18 season in outstanding form has put pen to paper on a new two-year contract.

An important member of the squad both on and off the pitch, Nuhiu has positively thrived under the management of Jos Luhukay.

The Dutchman took charge for the first time in the Sheffield derby back in January – his first of 23 games in the second part of the season – in which time Nuhiu has scored 13 goals.

The Kosovo international finished the campaign in stunning fashion, scoring nine goals in the last eight games, including a season finale hat-trick at home to Norwich.

Back to the beginning, the towering striker joined the club in July 2013 as a free agent after leaving Turkish side Eskisehirspor.

He marked his debut with a goal on the opening day of the 2013/14 season with a crisp finish away at QPR. 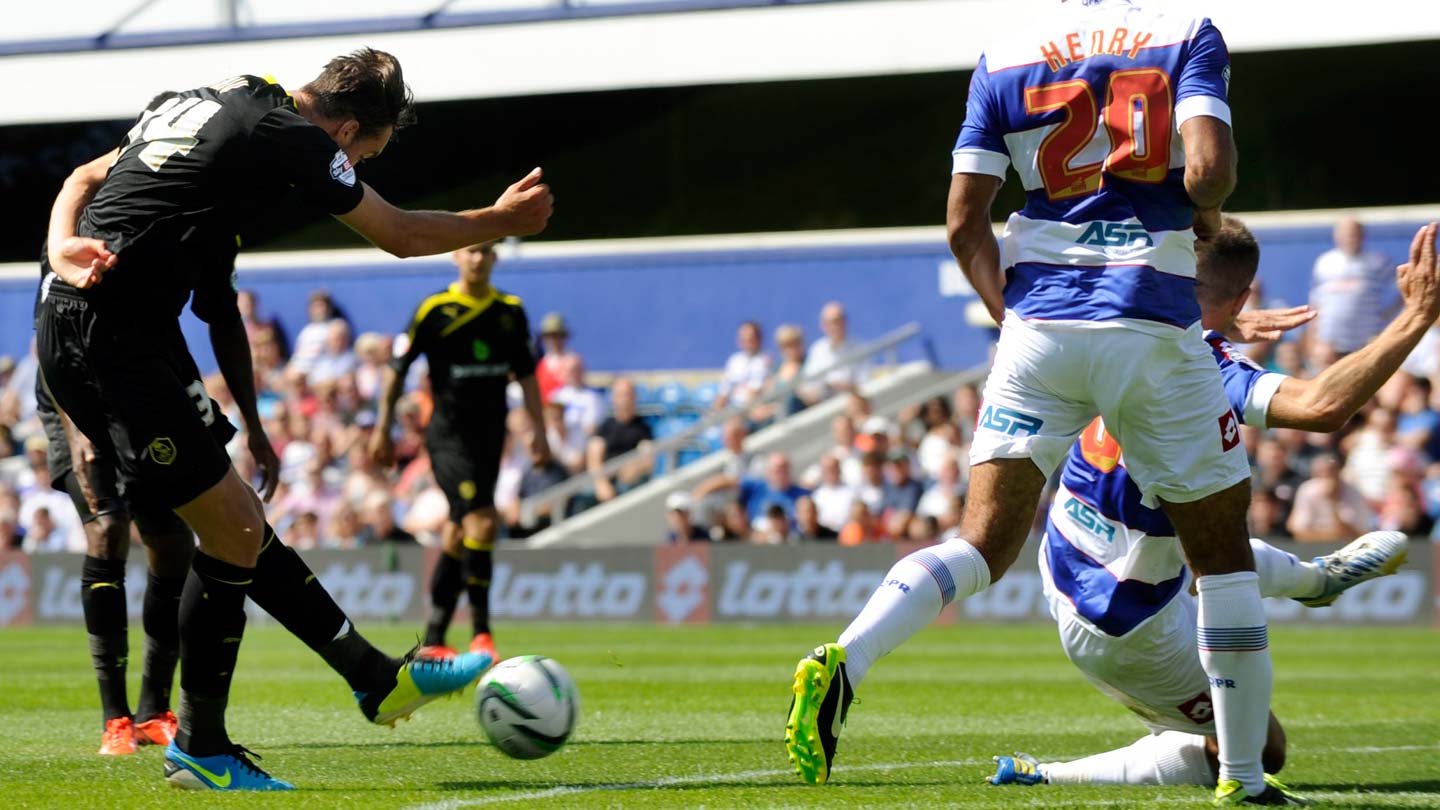 During his maiden Owls campaign, Nuhiu scored eight goals and went on to add a further 11 in the following season.

He produced a number of memorable moments during 2014/15, which began to form his cult hero status at the club.

In an FA Cup clash away at Manchester City, the Owls went into the tie as firm underdogs but a goal from Nuhiu sent the travelling hordes from S6 into a frenzy at The Etihad – a golden moment despite the Citizens hitting back late in the contest. He then scored a dramatic last minute leveller in the unforgettable South Yorkshire derby at Rotherham in March 2015, in which Kieran Lee went on to score the winner deep into added time.

Then, on the final day of the campaign, Nuhiu denied Watford the Championship title by scoring an unlikely last minute equaliser against the odds. 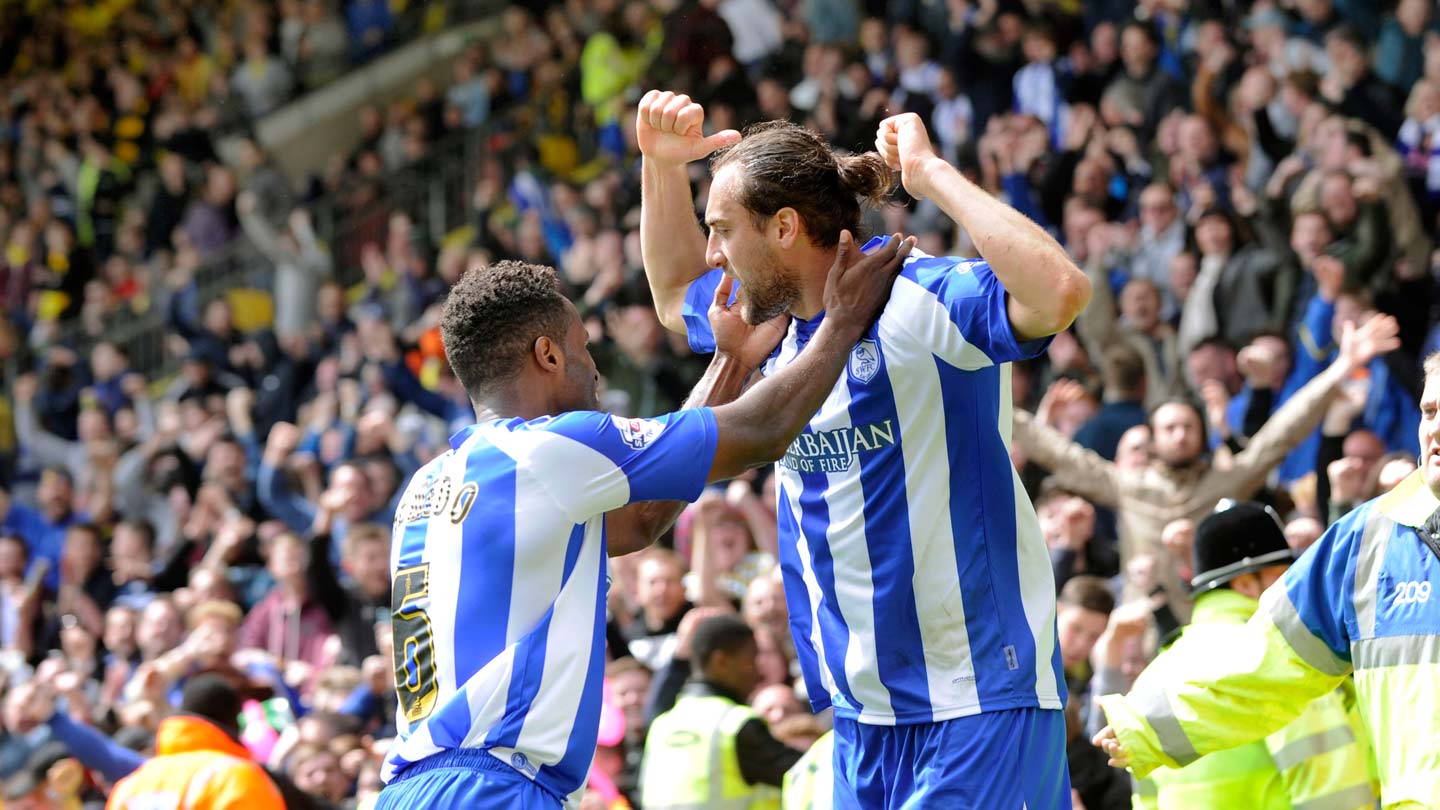 The big man continued to play an important role for the club during the 2015/16 campaign, which saw the Owls reach the play-off final, with Nuhiu making a further 50 appearances, chipping in with five goals.

A call from Kosovo came for the Wednesday hitman in 2016/17 and he did not disappoint, becoming the first ever Kosovan player to score a competitive goal on home soil in the World Cup qualification fixture with Iceland. 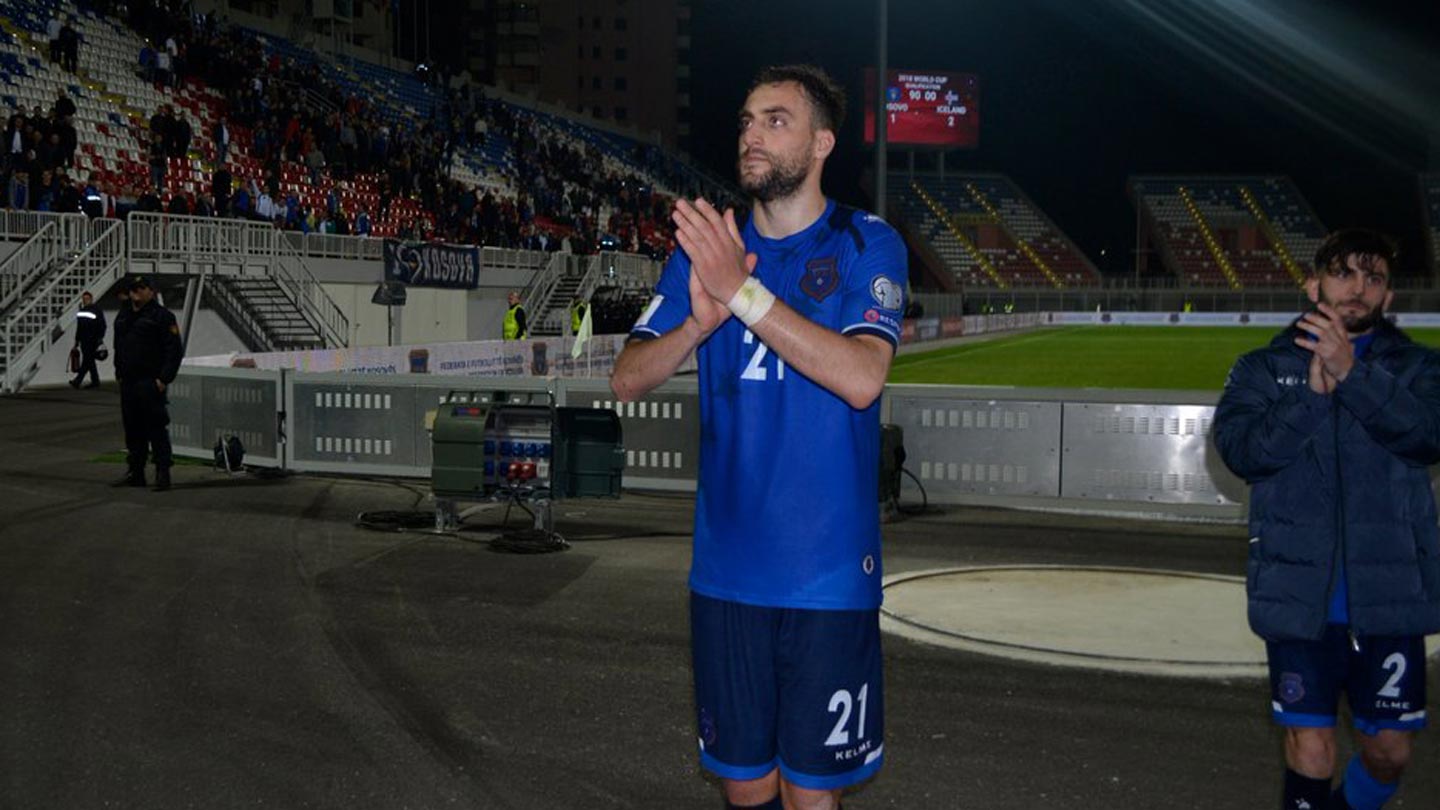 On the domestic front, opportunities became limited for the striker during that season and into 2017/18 but the appointment of Luhukay triggered an unbelievable run of form from Atdhe.

The striker went on to finish 2017/18 by producing his best football at Hillsborough, scoring some memorable goals and proving key in the new system and philosophy adopted by Luhukay.

Desperately needing an upturn in results, Nuhiu hit a dramatic double at Elland Road to record the Owls’ first win away at Leeds in 11 years.

The 28-year-old went on to score another double next time out against Preston, including a goal of the season contender with his outstanding solo effort in stoppage time. And to round off in style, Nuhiu bagged a treble on the last day against Norwich – Wednesday’s first league hat-trick in over 17 years at Hillsborough, cementing his place as the club’s 2017/18 top scorer.

One of the longest serving members of the squad, Nuhiu’s signature represents an excellent piece of business for Wednesday heading into the summer preparations.